Home›U.K. Shows›Paul McGann backs Tilda Swinton as the next Doctor Who

Paul McGann backs Tilda Swinton as the next Doctor Who 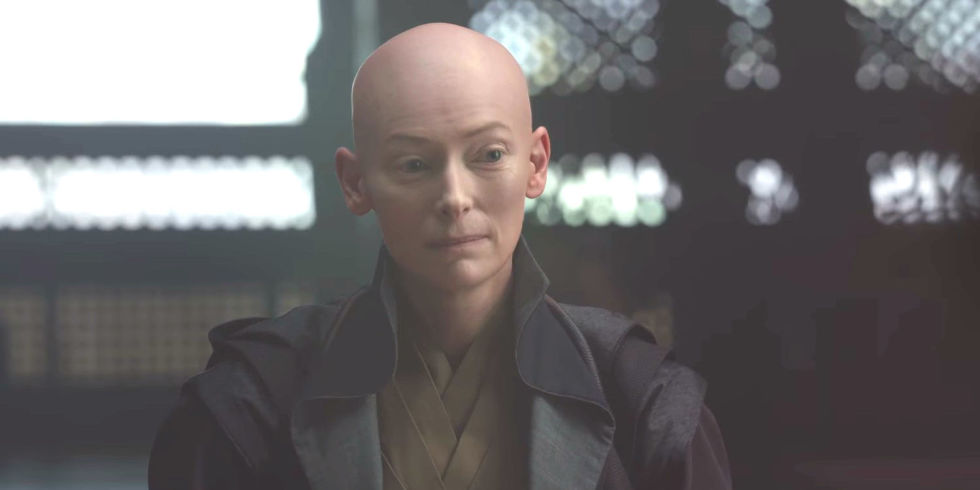 If you're keeping score, a third major Doctor Who star is now calling on the BBC to give us the first female Doctor following Peter Capaldi's departure.

Even though Peter only announced two days ago that he'll be stepping down as The Doctor later this year, there's already been endless speculation about who should replace him as the denizen of the TARDIS.

The latest recommendation comes from someone who knows about about Time and Space - it's the Eighth Doctor himself Paul McGann!

And Paul - in his usual tongue-in-cheek style - has seemingly thrown his support behind the idea of a female Doctor by recommending that Tilda Swinton take up the role. Check out the tweet below:

Keep in mind that Tilda already has experience as an ageless guardian of the universe from playing the Marvel Cinematic Universe's keeper of cosmic magic The Ancient One in Doctor Strange.

The idea of Tilda as the next Doctor is an intriguing one - and it seems to be catching fire with a faction of Doctor Who fans: 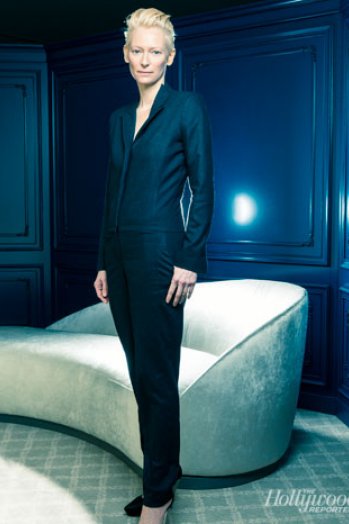 Tilda Swinton is the Doctor I want and need with a bit of a mixture of Hartnell and Smith.

Imagine Tilda Swinton being the next Doctor.. I would probably die.

Not against Tilda Swinton being a potential future Doctor in Doctor Who because it seems like a character that'd be in her wheelhouse.

I think Tilda Swinton as the next Doctor would be amazing, but in general I would be genuinely disappointed if it was another man this time.

After thinking it for a while

If the next Doctor is a male, Tim Roth is my number one choice.
If is a female, then Tilda Swinton.

I shall be spending the rest of the day thinking of Tilda Swinton as Doctor Who in an effort to regain my usual poise and equilibrium.

My vote for the new Doctor Who? Tilda Swinton. Would be the most awesome thing ever. 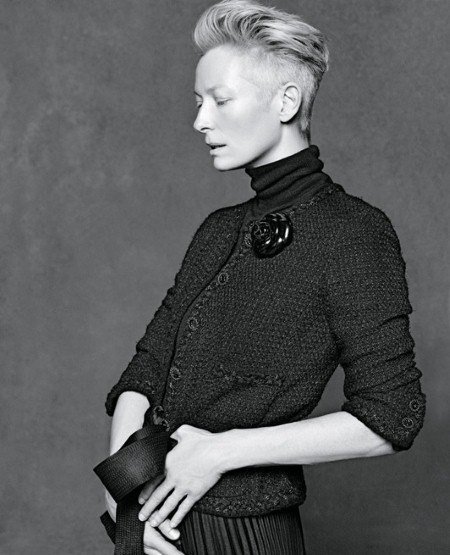 Tilda Swinton as an androgynous 'The Doctor' in the next iteration of #DrWho wouldn't that be a thing... <3

My picks for the new Doctor Who: David Oyelowo, Tilda Swinton, Lennie James, Chiwetel Ejiofor and - I love this one - @FreemaOfficial.

In the immediate aftermath of Capaldi's announcement, former Doctor Who companion Billie Piper publicly campaigned for a woman to take up the coveted sci-fi role.

"I've always supported the original format but I don't know where they can go from here," Billie explained. "I think it would be great [to have a female Doctor] given the spirit of the world at the moment. I think it would be timely."

So, that's support from a legendary companion and a former Doctor sorted. But how does the current Doctor Peter Capaldi feel about this debate?

As it turns out, Peter loves the idea of a female Doctor too and even has a suggestion: "The time felt right to bow out, to let somebody else play this wonderful role and I would like Frances de la Tour to be the first female doctor."

The 72-year-old Frances de la Tour is definitely someone you've seen in both cinemas and on telly - in Rising Damp, the Harry Pottermovies and more recently Vicious and Outlander.

Keep in mind that gender-fluid Time Lords are fully established canon in Doctor Who, with the most recent example being Michelle Gomez turning up as a female version of The Master.

Matt Smith's 11th Doctor also made reference to a gender-fluid Time Lord known as The Corsair all the way back in Neil Gaiman's story 'The Doctor's Wife'.

We still have a full series to go with the Twelfth Doctor (Peter Capaldi), his bumbling sidekick Nardole (Matt Lucas) and new companion Bill Potts (Pearl Mackie) before we ever meet this new Doctor.

Doctor Who returns to BBC One in the UK and BBC America in the US on Saturday, April 15. Watch a trailer below: