The broadcast looking up to Australian skies will take place from Siding Springs Observatory on the edge of the Warrumbungle ranges near the NSW town of Coonabarabran.

There is also an ABC2 program Stargazing Live: Back To Earth that follows directly afterwards, in which viewers can use social media to pose question and take part in astronomy related discussions and debates live on air.

But a separate Stargazing Live production has gone out Live into the UK this week from Siding Springs, and includes Dara O’Briain and Liz Bonnin.

Cox told Radio Times one of the problems they’ve had in the past is that the night sky over Manchester is difficult to see. But the show had to film in the early hours of the morning.

“Yes, it will be between 6 and 7am, which means we have to observe through the night, broadcast and then go to bed! We’ll be starting the show each night under the stars while it is still dark and then see the sun gently rise at the end.”

And it has had to cope with the tail of Cyclone Debbie. 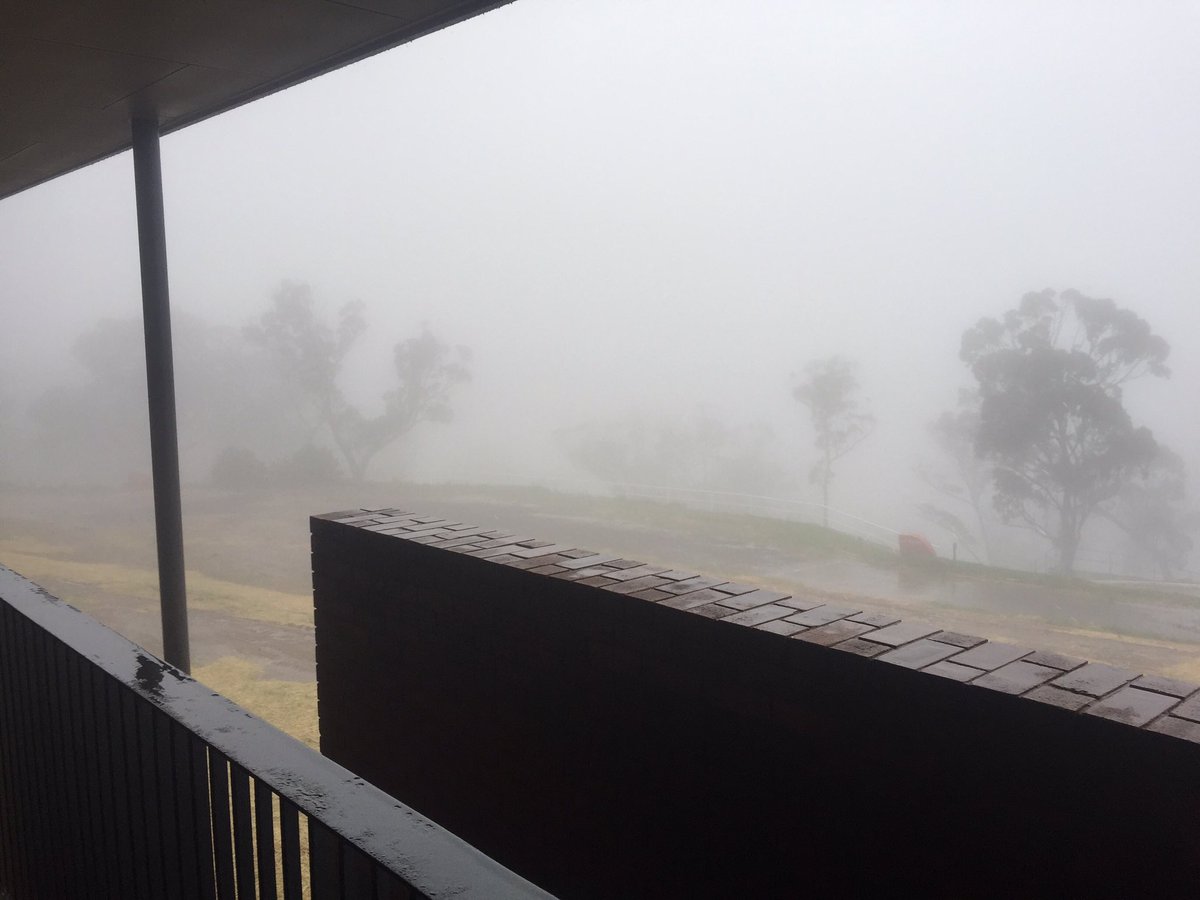 This is why @BBCStargazing was indoors tonight. The tail of Cyclone Debbie reduces visibility to about 40 feet. 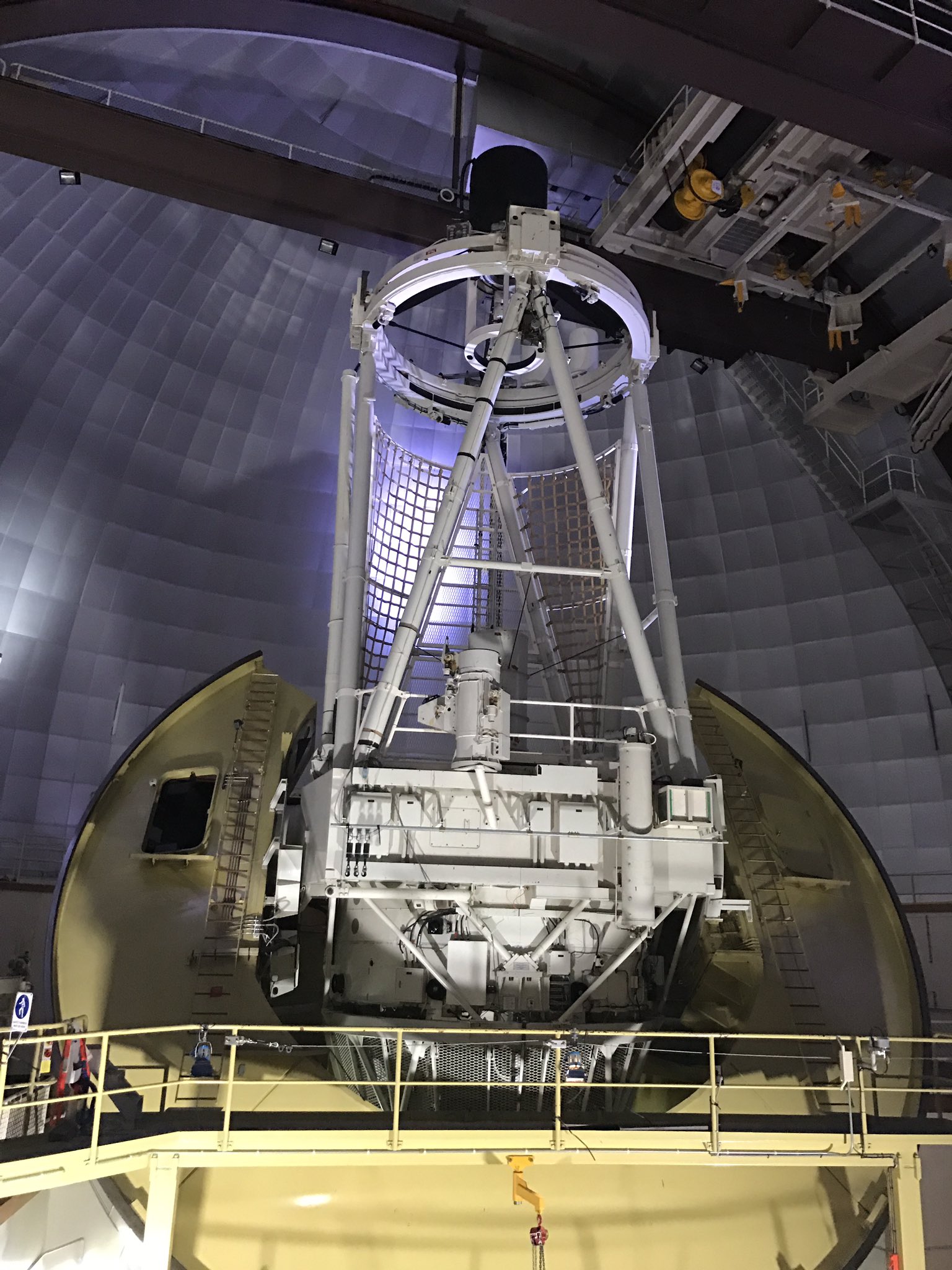