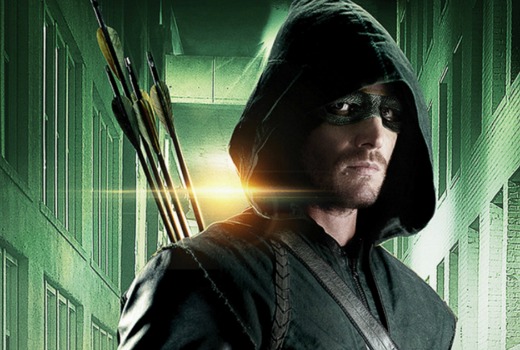 In recent weeks some readers have expressed disappointment with shows that have started on Free to Air have moved to Pay TV.

This is a trend that has occurred at Nine (Arrow), TEN (The Americans) and Seven (Marvel’s Agents of S.H.I.E.L.D. -yet to premiere). Over the years there have been many more titles on-sold including The Vampire Diaries, Smash and Gossip Girl.

“That was the result of our output deal with Warner Bros. and as part of that deal we had all these programmes, but (a number of them) wouldn’t work on the Nine platform, so we sold them onto Foxtel,” he said.

“Now because we don’t have an output deal we don’t have access to these American programmes and we don’t have to on-sell them. So rather than all that money leaving the country, we’re putting it all into local market to stimulate production.”

Pay TV meanwhile argues that it can commit shows to consistent timeslots and frequently fast-track them for fans.

That just leaves in the middle Free to Air viewers who stuck with the show wondering what they did wrong and, indeed, whether to buy into the next title at all.

TV is a numbers game -doubtless there just weren’t enough of them.