Home›Australian Shows›No FEAR For Australia?? No broadcaster has yet announced Aussie rights..

No FEAR For Australia?? No broadcaster has yet announced Aussie rights.. 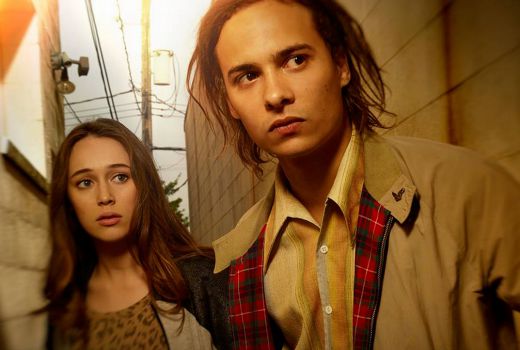 The poster teases, “Fear Begins Here” but Aussie viewers are beginning to ask, Fear Begins Where?

Whilst The Walking Dead airs in Australia on the FX Channel on Foxtel, it could not confirm if it would be home for the show here.

An FX spokesperson recently said, “That’s still to be determined. I don’t think any channel’s officially done a deal for it yet.”

While replays have also screened on Presto, Foxtel is also yet to clarify if it has secured the show for another of its channels or streaming.

The series is produced by AMC Studios, which also produced Better Call Saul, available in Australia on Stan.

But a Stan spokesperson recently advised, “There’s no news from us on this.”

That doesn’t mean a deal won’t be secured in time for the August 23rd premiere, but time is slipping by, especially for key promotion.

Just last week the Department of Communications research indicated viewers wanted swifter access to international titles, to discourage rates of piracy in Australia. A hot title like Fear the Walking Dead could well be subjected to piracy if there are significant delays.