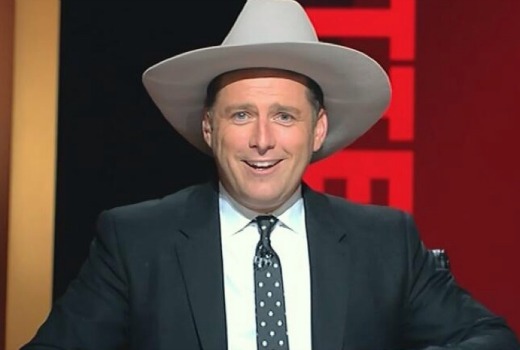 Karl Stefanovic is sticking with Nine.

A Nine spokesperson confirmed a new contract has now been signed, ending speculation he would be could join Seven to front a revived Today Tonight.

Instead he will return to Today, despite suggestions he was tiring of the early morning starts, and The Verdict, despite its lowly ratings.

It isn’t clear what other changes may be in store for the Gold Logie winner.