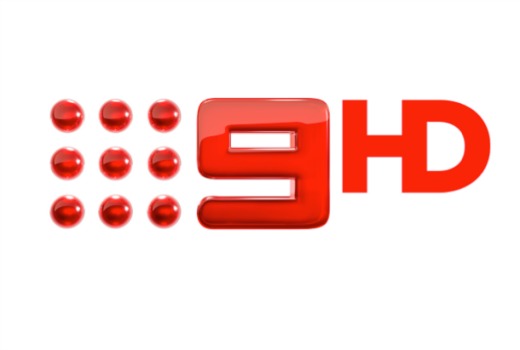 Yesterday’s 2016 Upfronts by Nine is a sign of things to come with the network free of its Warner Bros. output deal and planning to ramp up local content over the next three years.

“We are the only network not to have an output deal now,” says Andrew Backwell, Managing Director of Programming & Production.

“So we’ve diverted all the funds we’ve been spending on American content to local production. We will have the biggest, most diverse range of local content of all the networks.

“What you’ve seen today is a lot of announcements of content that’s coming. But in the next 3 years we will have ramped up our expenditure to an additional $100m on local content.”

For a commercial network to invest in a local Sitcom, things must be changing indeed. Nine was famously burnt badly by Ben Elton’s Live from Planet Earth in 2011, scaring it off scripted comedy for some time. Now as viewers tire of a Reality TV diet and drift to new platforms, Nine is expanding its genres, including in Light Entertainment and -boldly- a Sitcom in Here Come the Habibs!

“I’m very pleased we’re going down this route. It’s a very hard area to get right and everyone has stayed clear of it. So we’re giving it a go. We have a great team in Jungleboys. It’s in production at the moment and we’re seeing rushes come through and it’s looking really strong,” says Backwell.

“Part of our strategy is to not just rely on stripped Reality content that plays 5 nights a week for 12 weeks. We’re doing more shorter-run stuff and we want to get a lot more Entertainment and Variety onto our schedule. In the past you’ve seen Reality all year stripped at 7:30.”

Wait, did he just say Variety? Is a Tonight show on the cards?

“Variety is something we are looking at. It’s something that depends so much on who the host is,” he adds.

“We are looking at something, probably for 2017 I would think.”

Playing local content on Free to Air creates a point of difference from other platforms. In addition Nine is cleverly switching its Primary channel to High Definition while 9Life will feature The Bachelor, Million Dollar Listing and The Real Housewives from November 26:

“We have to stop people drifting off”

As viewing numbers for Free to Air slide, Backwell is making a united front for the sector. Historically, Aussie networks have fought ferociously in a relatively small market, with blood on the mat.

“The fact is Channel Seven and Channel TEN are not our enemy. I’ve said it before, and I absolutely mean it. What we have to do as a Free to Air platform is to not fight each other. We have to stop people drifting off to Pay TV, SVOD services, and online, but keep them on Free to Air,” he insists.

Yet Nine Entertainment Co. is also part-owner of SVOD service Stan. How does he equate the need to have both platforms successfully?

“My job at Channel Nine is to keep you on Free to Air, watching our shows. I try every single day to stop people going to extra services.”

Nine also plans to discuss channel changes with Foxtel, in relation to satellite subscribers unable to view in HD.

“That will all happen in the next week with negotiations and discussions,” says Backwell.

“I personally believe it’s in Foxtel’s interests for them to carry our channels and for us not to pay them to do it. It’s a service to their viewers. But that’s a much broader discussion.”

“It will be a completely different service to Jump-in.”

In the first quarter of 2016 Nine will also Live stream its channels on 9Now, which supercedes 9jump-in, together with Catch-Up services. The announcement comes amid calls to drop the Reach Rule, with regional broadcasters claiming Live streaming demonstrates out of date rules.

“The strategy is not to impact the regional television stations. It’s there because our viewers these days expect to see all our product on all their devices,” Backwell explains.

Reality will still feature heavily on Nine’s schedule, but as part of a broader mix. Backwell insists he wants to avoid like-genres going head to head as happened this year. Reno Rumble will appear early in the year with The Block “book-ending” the year. 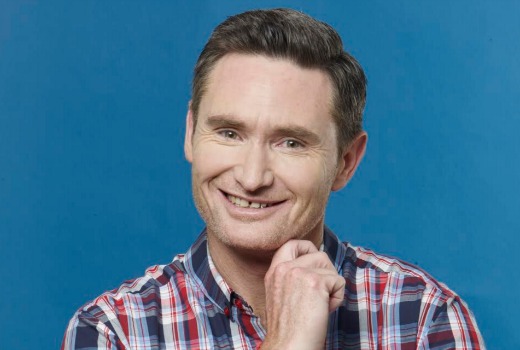 Dave Hughes is a surprise announcement as Australia’s Got Talent host, as part of a move to position the show differently to The Voice.

“The Voice is a very serious competition but this is light, family fun.

“What he won’t be doing is making fun of the contestants, but he will be light-hearted.”

New formats acquired at MIPCOM include This Time Next Year, to be produced by ITV, a “transformation” show with 2 doors in a studio. Explaining the format, Backwell gives the example of a man in a wheelchair.

“He says ‘This time next year I want to be able to walk,'” he suggests.

“Then exactly one year later you go back to the studio, with the host in the same outfit and she walks across the set, the door opens and he walks through.

“Then you have the backstory of their journey. So what you have, essentially, are Before and Afters on steroids. One minute they are there, then the next it’s completely different.

“We know from The Block people love Before and Afters.

“There may be a couple who have tried IVF four times and failed. This time next year they walk through the door holding the baby.”

“They’ve been sentenced, and we track them from that moment across their first day: to the jail, checking in and the reactions of their family,” he continues.

“The last 24 hours is a different person, and the anticipation of their family as they’re coming out and the emotional reunion. So it’s the 2 pivotal points of the prison story.”

Despite all that competition that looms large from SVOD, Pay TV and Online, Backwell says 2015 will finish well, with results to be similar to 2014.

“We’ll win the Demos again. Seven will win the year again because they dominate in 65+. So I’m pretty happy with the way the year has played out,” he insists.