Next contestants revealed for The Block 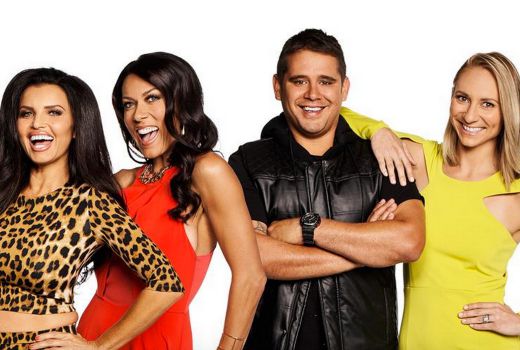 There’s no escaping renovation this year. The five teams who will compete in the next season ofThe Block have been revealed.

Filming has been underway at the octagonally-shaped former Hotel Saville in South Yarra, for several weeks.

The cast features 4 new couples and 1 previously-eliminated team with the series set to barrel headfirst into renovation, with no preliminary eliminations. This helps Nine avoid any secrecy in its early promotions.

According to Woman’s Day the cast includes:

Dean, 30, and team mate Shay, 28, are from Newcastle, NSW. Dean is an electrician. Shay is an English and drama teacher.

Andrew and Whitney, both 28, are from Melbourne. Andrew is a form worker while Whitney is a beauty therapist.

Suzi, 44-year-old, is a real estate agent while Voni, 39, is a fitness studio manager. Both are from the Gold Coast.

Kingi and Caro both 31 are from Townsville. Kingi is a renderer. Caro is a business development manager and cheerleader with the NRL.

Ebony, 23, and brother Luke, 28, are from WA (Ebony from Busselton, Luke from Perth). While Luke is a carpenter and landscaper. Ebony is an interior designer and decorator.  They were eliminated early in a previous challenge.

The show is expected to succeed The Hotplate.