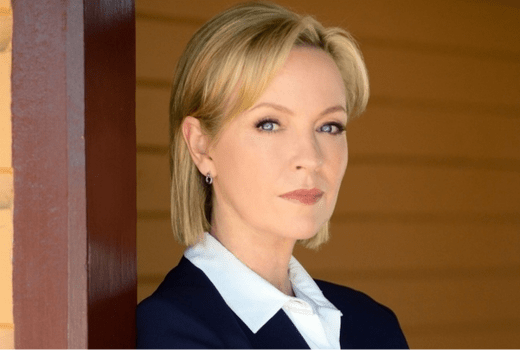 The series will be directed by Shirley Barrett (A Place to Call Home, Love Child, Offspring, House Husbands, Love Serenade), and “follows two strangers who intervene in a deadly carjacking only to be swept up in a roller coaster chase across Australia in a car full of money.”

The project is yet to be officially announced by Seven, which is soon to premiere 800 Words with former Packed to the Rafters co-star Erik Thomson.

Gibney is also an executive producer on the series, along with Tony Ayres. The greenlight will raise questions about plans for crime drama Winter, which had its series debut earlier this year, following the telemovie The Killing Field.

Seven is yet to advise of a second series.

Wanted appears to be the first drama series Matchbox has produced for Seven.