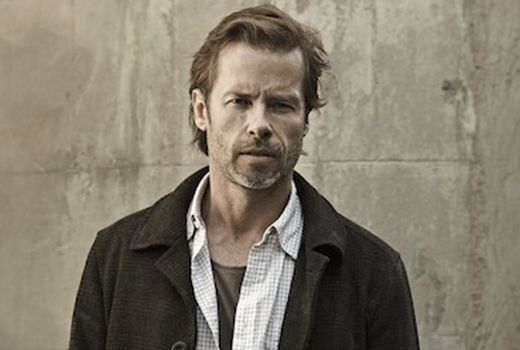 Claudia Karvan and Marcus Graham will feature in the next instalment of Jack Irish.

In the six-part series Jack’s mysterious new client goes missing before he meets her and he is soon caught up in a murderous web of powerful vested interests, that stretches from his home town turf of Fitzroy to a remote village in Mindanao, Philippines.

Series producer Ian Collie of Essential Media & Entertainment, says, “It is comforting to be back in Jack’s world again with his close and loyal mates like punters Harry and Cam; the on-again, off-again relationship with journo Linda; Charlie the grumpy German cabinetmaker; and of course the Fitzroy Youth Club who still remain firmly welded to their stools at the Prince of Prussia pub. But the outside modern world, with its sinister and corrupt dealings, will drag Jack back into its vortex. And Jack has never been good with the modern world!”

The series starts production in Melbourne on Monday, August 10 and will air on ABC next year.