Netflix has announced that "Fuller House" has already been renewed for a second season, Netflix announced via Twitter. All 13 of season 1's episodes came out on February 26.

The "Fuller House" sequel series follows the life of DJ Tanner Fuller (Candace Cameron Bure) as she, her sister Stephanie (Jodie Sweetin) and her best friend Kimmy (Andrea Barber) take care of her three children after her husband dies. 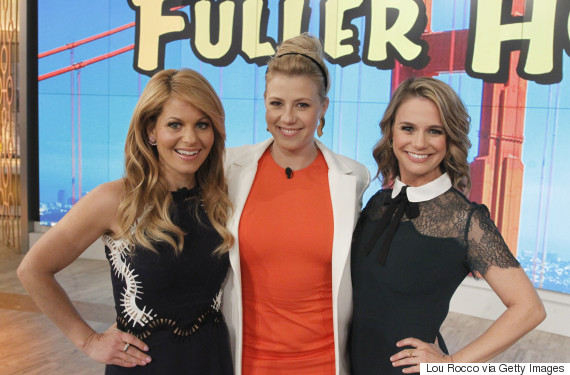 The original series starred Bob Saget, Lori Loughlin, John Stamos, and Dave Coulier who have all made appearances in the revival show.

There is no news from Netflix yet as to who will be returning for the second season.

VICE: From welfare-funded to $4B valuation