Movement at the the news stations 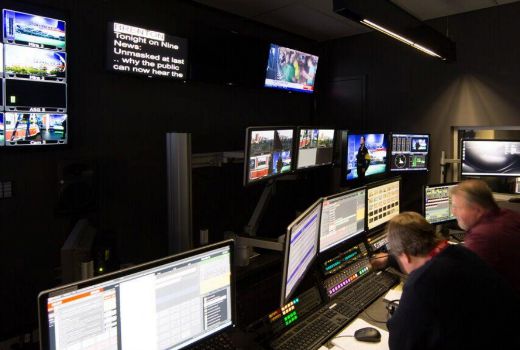 InDaily reports he was put on “gardening leave” from Nine after advising management he was joining rival, Seven, earlier this month.

Salter has worked closely with network head of news and current affairs Craig McPherson in the past,
when McPherson worked at Nine.

Both were involved in Nine’s expansion from a half hour to one hour bulletin, but in the Adelaide (and Perth) market, Seven remains a half hour bulletin. Various media reports have speculated Seven could resume Today Tonight on the East Coast -but the cost of producing two current affairs bulletins for single markets also can’t be overlooked.

Whatever happened to Once Upon a Time ...