Mornings to rebrand as Today Extra 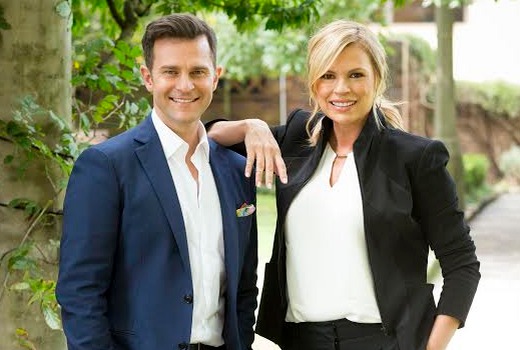 “I’ve loved my sleep-ins over the last few weeks and having some great times with Pete and the kids, but I’m looking forward to getting back together with my Today Show family – Karl, the team and all our fabulous viewers,” said Lisa Wilkinson.

“The summer holidays have been all about relaxing so, like the boys, I’ll probably have to shave my beard off too.”

Karl Stefanovic said: “We finished the year strongly, so I’m really looking forward to getting back together with the team and bringing the best morning television to our audiences around Australia.”

Meanwhile, Weekend Today’s Cameron Williams will be joined by a variety of guest hosts throughout the year including Peter Stefanovic, Natalia Cooper, Jayne Azzopardi and Amelia Adams, with Deborah Knight going on maternity leave this weekend.

Simon Cowell is unconcerned about The Voice ...