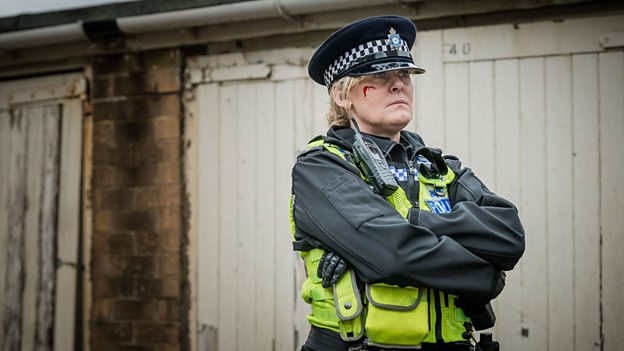 BBC has released details of the second season of Happy Valley, by writer Sally Wainwright.
While it is coming soon in the UK, ABC is yet to confirm the series for 2016.

As series two opens, we join Catherine (Sarah Lancashire), the altruistic and forthright police sergeant who is back heading up her team of dedicated police officers in The Calder Valley in West Yorkshire. Tommy Lee Royce (James Norton) is now behind bars, but continues to haunt Catherine as she rebuilds her life. There are suspicions that a serial killer is behind a spate of murders and Catherine makes a gruesome discovery that has shocking repercussions for her and her family.

Meanwhile, Detective Sergeant John Wadsworth (Kevin Doyle) has his own set of problems, and despite being in prison, Tommy forms a bond with a mysterious female admirer (Shirley Henderson).