Home›U.K. Shows›Melvin Odoom confirms that ITV has dropped Bang on the Money

Melvin Odoom confirms that ITV has dropped Bang on the Money

Saturday night TV is difficult. For every The X Factor and Strictly Come Dancing, there's a Hole in the Wall or (shudder) Don't Scare the Hare.

The latest prime time entertainment show to not really hit the mark is Bring on the Money, which has seemingly got the chop.

The Sun reports that Melvin said: "Bang On The Money is not coming back.

"There is so much going on with ITV but we are having a meeting with the company who made it to come up with some new ideas. Hopefully we will have something." 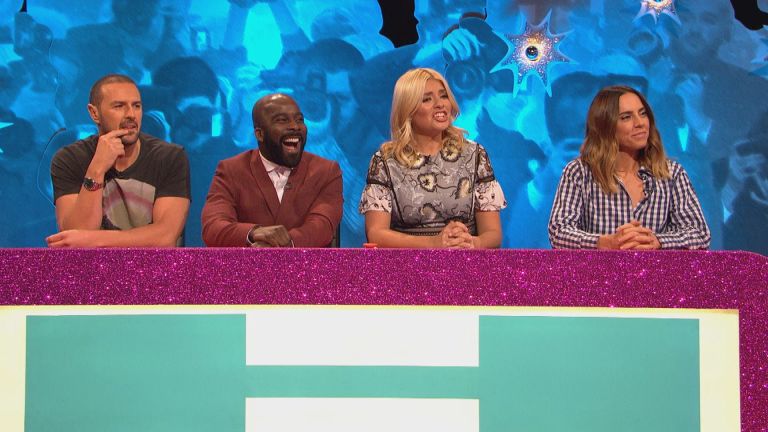 It's good to hear that ITV aren't severing ties with Melvin completely, following this axe and after dropping him and Rochelle Humes as hosts of The Xtra Factor.

You can next see Melvin on your TV in the Strictly Come Dancing Christmas special, where he reunites with partner Janette Manrara.

"It's kind of insane because everyone on the Strictly special is Strictly alumni," he said.

"I've loved doing Strictly but it has made me realise I am not as good a dancer as I thought I was. 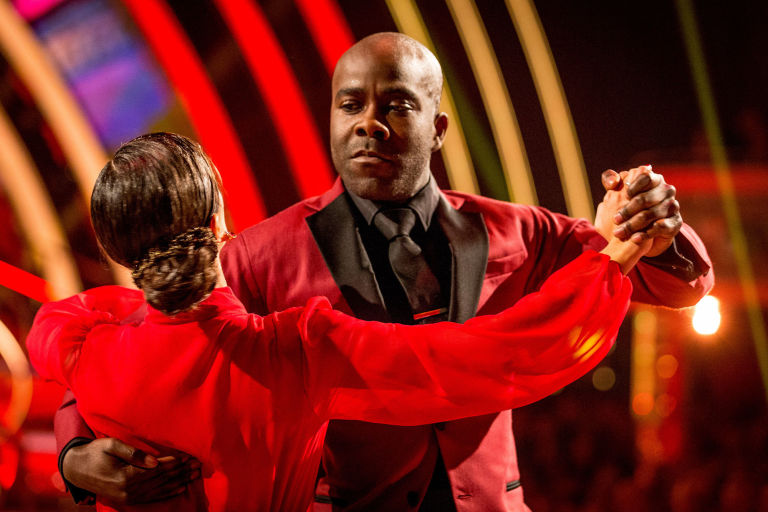 "I thought in the nightclub I was smashing it but learning ballroom is insane. It's nothing like I have done before.

"When I came out of the competition, I don't think I was a terrible dancer, I think everyone this year has been really good," Melvin added.

It Was An Amazing Year in Black ...