Home›News›Meet The Pugs of Westeros! (Video)

Meet The Pugs of Westeros! (Video)

To celebrate the release of the fourth series of Game of Thrones on blinkbox we, blinkbox has created this video starring 3 adorable pugs. 'The Pugs of Westeros' sees Roxy, Blue and Bono playing doggy versions of the main characters; including Joffrey Baratheon, Daenerys Targaryen and Jon Snow.

The pugs' owners, Phillip Lauer and his wife Sue, have been dressing their pugs up as characters from movies and TV since they were puppies. They normally only shoot still photography but jumped at the chance of creating a mini-movie based on one of their favourite shows. 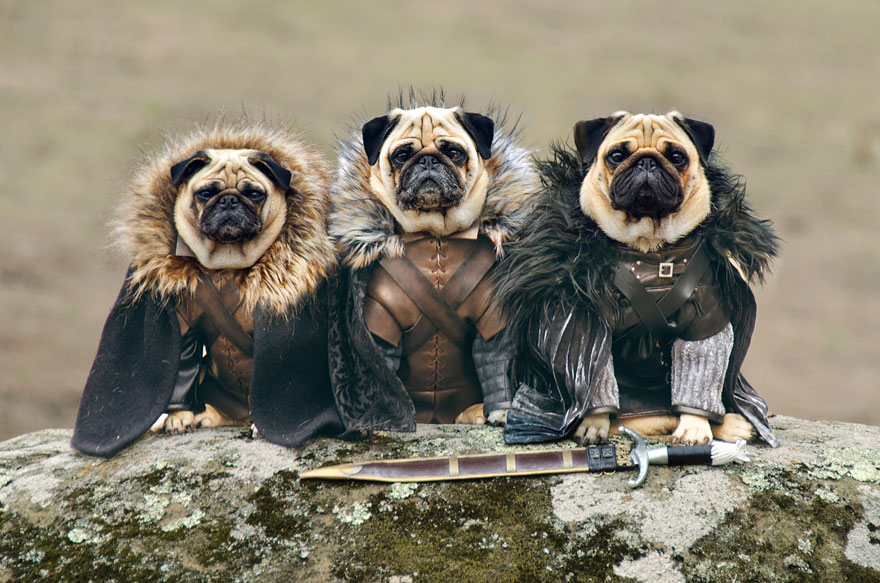 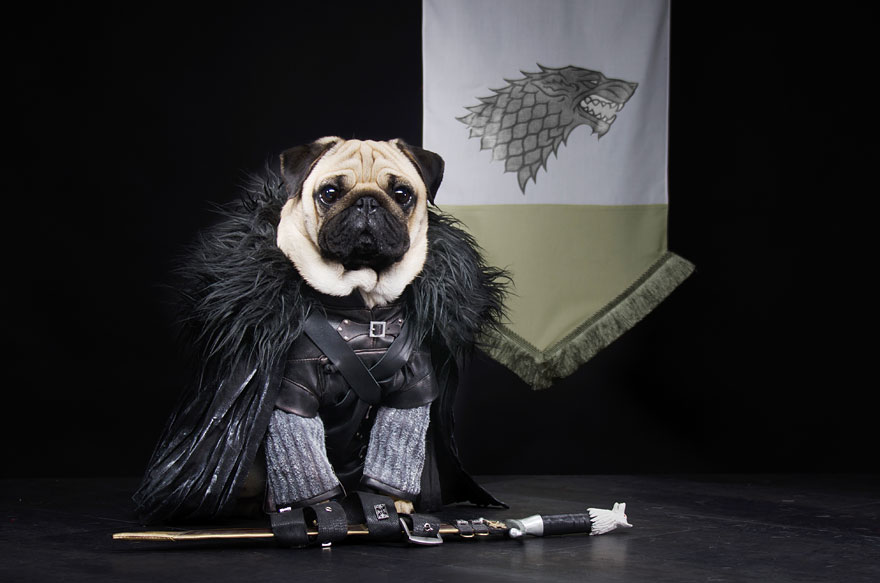 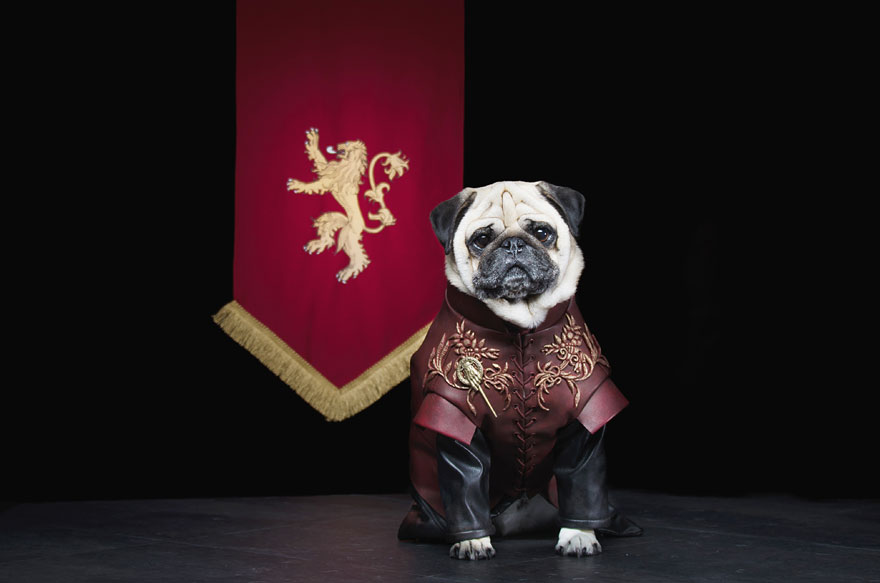 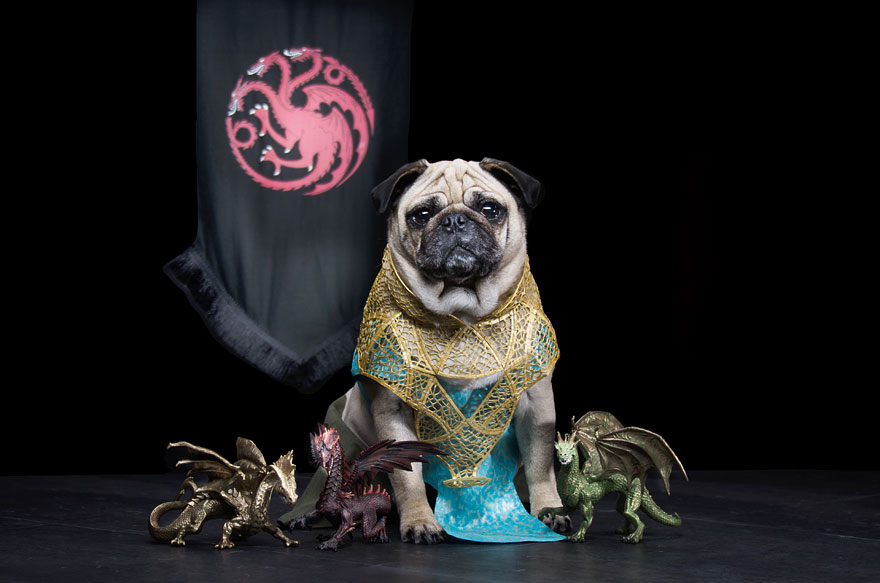 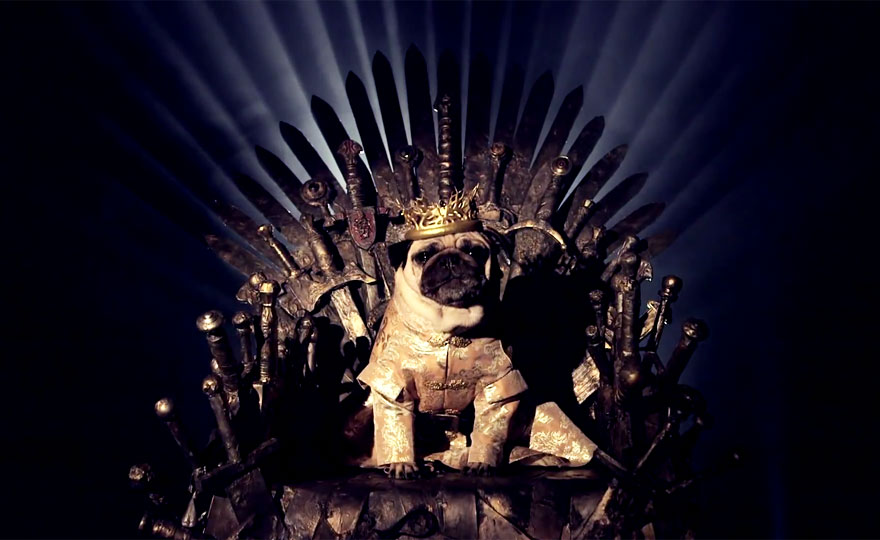 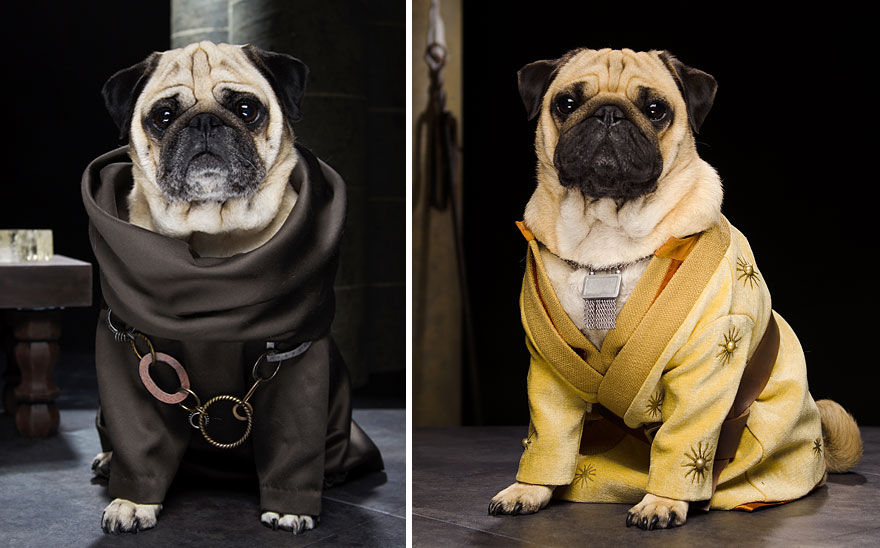 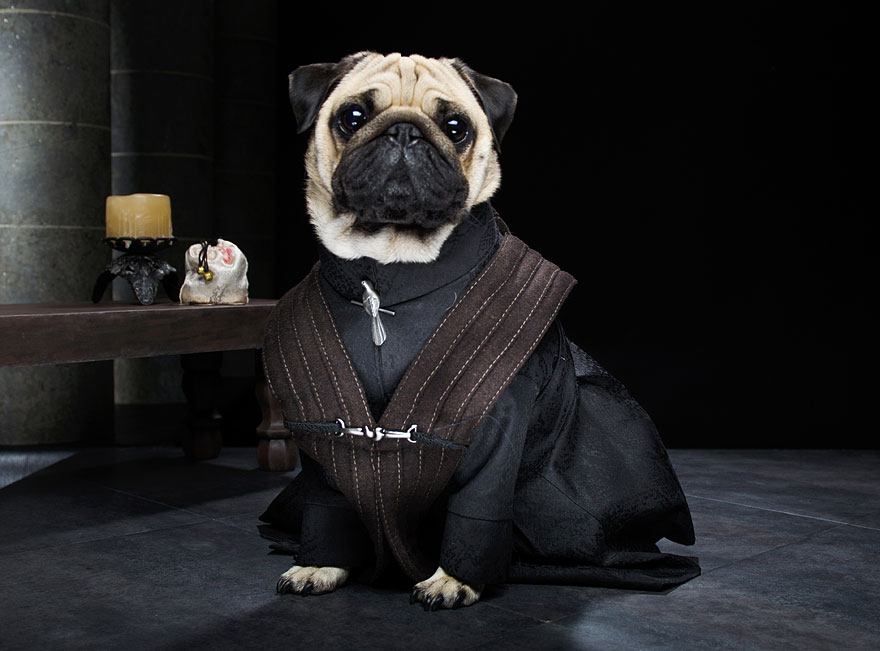 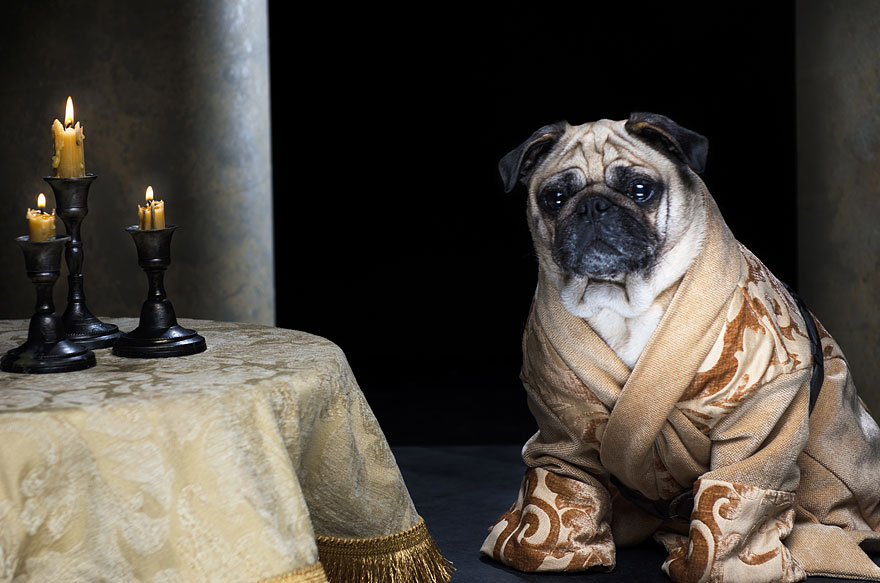 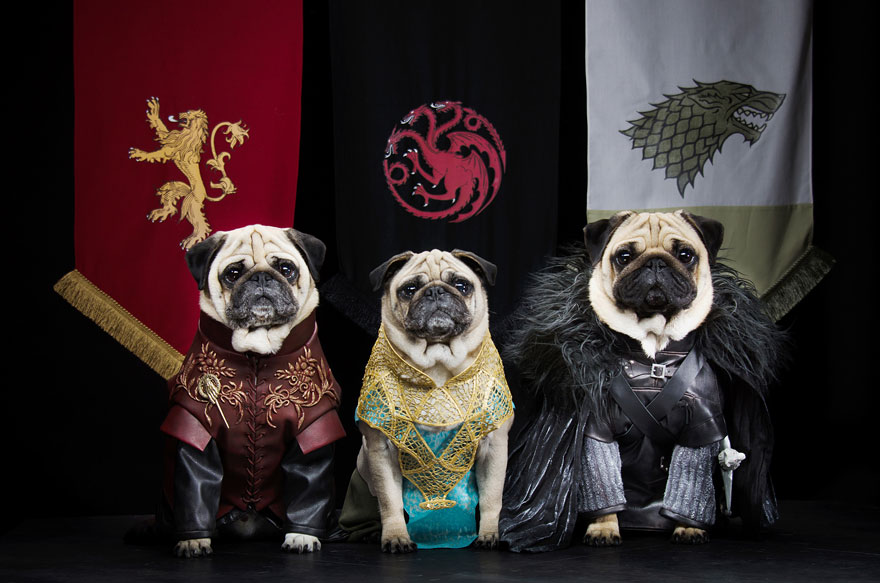