Home›U.K. Shows›Matt Lucas takes us behind the scenes of the Doctor Who Christmas Special 'The Return of Doctor Mysterio'

Matt Lucas is back for this year's Doctor Who Christmas special 'The Return of Doctor Mysterio' as the lovable Nardole and in between takes he's been poking around with a camera - the results of which have now been plonked onto the BBC's YouTube.

If you're wary of spoilers then you've got nothing to fear because well... nothing much happens. At all.

If you don't believe us, you can see for yourself:

If you had absolutely no idea that Doctor Who is a TV show and not a real documentary then your mind will be blown...

Otherwise it's cute to see the actors taking the time to get know the crew and remembering the runner last year is one of the ADs.

This clip makes us want more, not just because it contains booger all but because we do miss Doctor Who Confidential (or even CBBC's Totally Doctor Who - remember that?). 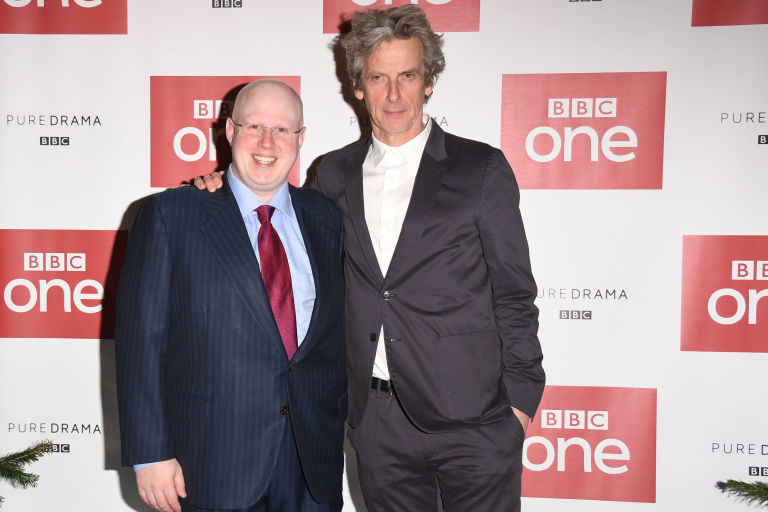 They kind of ran out of things to show us towards the end, and although we really don't want any spoilers for this year's special, we wouldn't have minded seeing some cast readthroughs of the script or finding out how they did the stunts and built the alien suits and stuff.

Doctor Who spoilers: 8 things to look ...