Home›U.K. Shows›Mary Berry reveals why she quit Great British Bake Off and says "the whole programme will be different" on Channel 4

Mary Berry has spoken about The Great British Bake Off moving to Channel 4 again, and contrary to what Paul Hollywood has said, she thinks the show will be different in its new home.

Speaking to the Financial Times, Mary once again stated that she stayed with the BBC out of loyalty.

"The BBC backed it from the beginning," she said "I feel it was very much a BBC show. And it's quite nice not to have any adverts.

"I felt my loyalty was to the BBC, and that's how Mel and Sue felt.

"A move is different – the whole programme will be different." 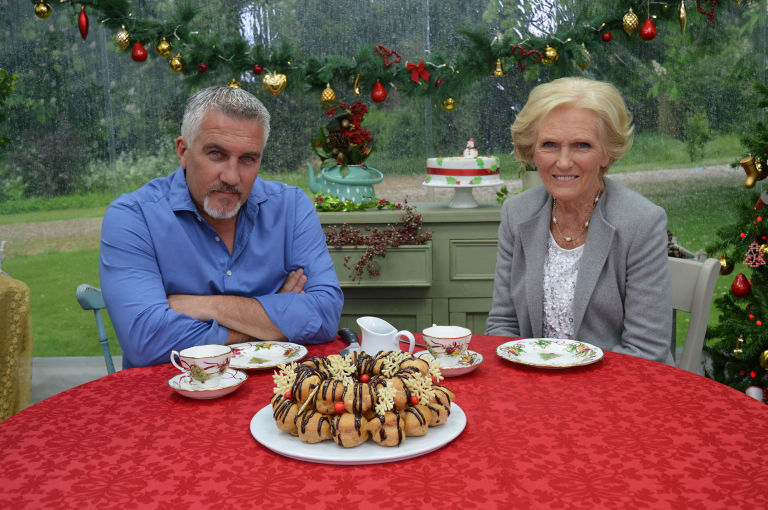 But Mary doesn't necessarily think that Channel 4 will ruin the show however, and this shake-up might even be a good thing.

"Paul is brilliant at what he does, he will carry it through. I just wish them well. Often programmes need a bit of a change, and this has got a change."

Although Mary isn't retiring from the spotlight anytime soon (she's got a new show coming to the BBC, and possibly a reunion with Nadiya and Mel & Sue), there's one aspect of fame she doesn't love. 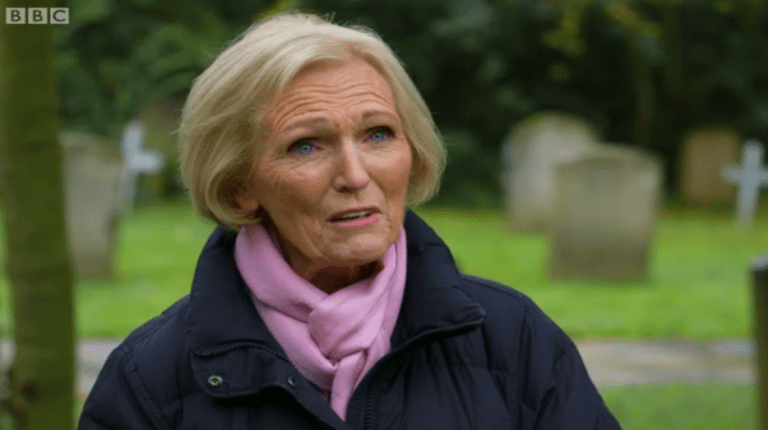 "One of the things I find very difficult is selfies," she revealed.

"Once I said to everybody, 'I'm on a day out with my daughter, do you mind if I don't?' And people were absolutely charming . . .

"What are they going to do? Put it on, what do you call it, Instagram? I think that's something we could all do without."

There you go. Mary Berry wants you to delete your account *right away*.