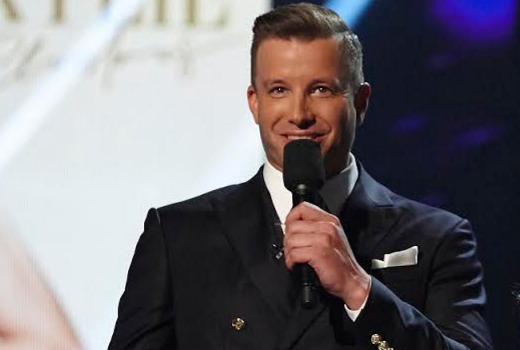 X Factor host Luke Jacobz has indicated he is parting ways with The X Factor after 6 seasons.

On Twitter yesterday he announced, “That time I drove into work and realised its my last @xfactor_au GRAND-FINAL!! #lastshow #6series #pumped”

The former Home and Away star famously stepped into the hosting role at the eleventh hour after Matthew Newton was dismissed from the show, shortly before its 2010 launch.

While Seven has regularly refresh the judging panel, it is yet to have another host front the show, leaving a guessing game to begin for 2016.