We delighted that BBC1’s top-notch thriller Line of Duty will be back for two more series but, as writer Jed Mercurio tells TV Times, we might have a bit of a wait to watch them… 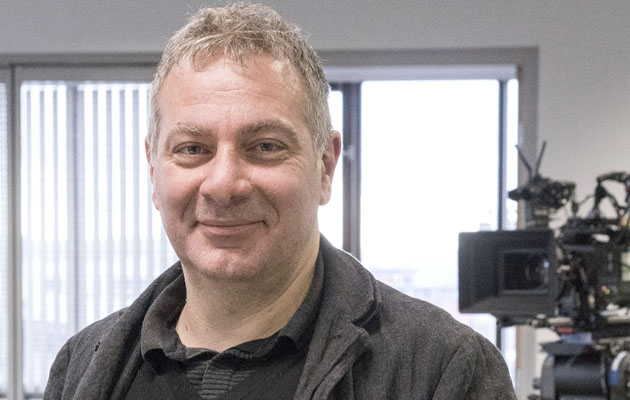 We’ve only just recovered from the thrills of series four Jed, but when we will see series five and six?
“I will start writing five in a few months because at the moment I’m doing another BBC1 series Bodyguards [about special protection officers], which films this autumn. So we wouldn’t film Line of Duty until the second half of next year and then it wouldn’t air until late 2018 or early 2019.”

What will be in store?
“We have to revisit the over-riding corruption story before we conclude Line of Duty, but we’d only show more of AC-12’s personal lives if it was relevant to the case they’re investigating in series five and six. I don’t have any definite plans for the new series though, I don’t even know if the main antagonist will be male or female!” 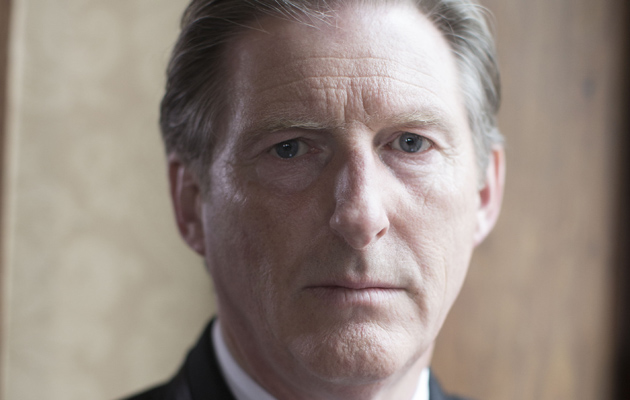 Was corrupt senior officer ‘H’ really ACC Hilton [Paul Higgins] and could Hastings [Adrian Dunbar] himself ever  be corrupt?
“I agree with Hastings that on the balance of probability it is Hilton, but we have left that tiny little bit of doubt that ‘H’ is still active so we can have our cake and eat it! With Hastings, there are always reasons why people do things that appear to be not completely honest so we leave that door open with all our characters.” 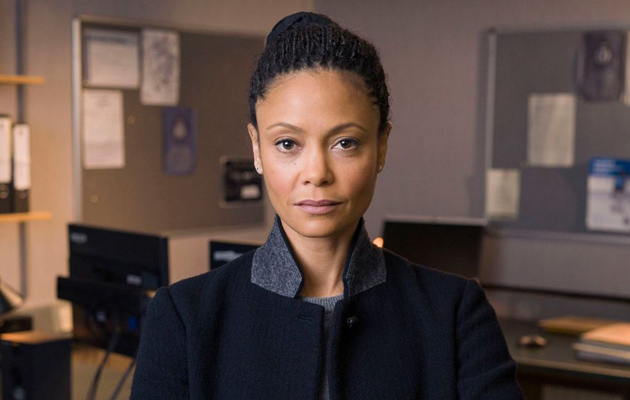 Could Roz [Thandie Newton] be back?
“It was reasonably conclusive that she’d accepted her guilt and she was serving her sentence, but we never close the door on any living character. There are always ways in which we’d bring someone back for the right story…”

How do you feel about the amazing reaction to series four?
“Absolutely delighted. I feel privileged that it has been received with such enthusiasm and the viewing figures went up every week, it was lovely. The move to BBC1 gave it greater exposure, but Thandie brought lots of attention with her riveting performance as Roz, who divided and fascinated viewers.”

Did you ever contemplate killing off Steve [Martin Compston] when he was attacked by Balaclava Man?
“Yes, but it didn’t feel like the right time, it felt like the character had more to give. But although we all love working together, the cast understand that the appeal of the series is that we can’t rely on them getting out of jeopardy intact. So nobody is ever off limits!”