Home›U.K. Shows›Lee Ryan turned down the chance to join EastEnders as a teenager

The Blue star speaks out over his shock new role.

EastEnders' newest cast member Lee Ryan has revealed that he was first offered a role in the show when he was a teenager.

The Blue singer has been unveiled as the BBC soap's shock new signing, taking on the part of bad boy newcomer 'Woody' Woodward.

While news of Lee's casting has come as a big surprise to just about everyone, it seems that it could be fate, as he was first considered for the show way before he was famous.

Sadly, he was forced to turn down the chance at the time as he'd just signed up for Blue. Although that worked out rather well for him! 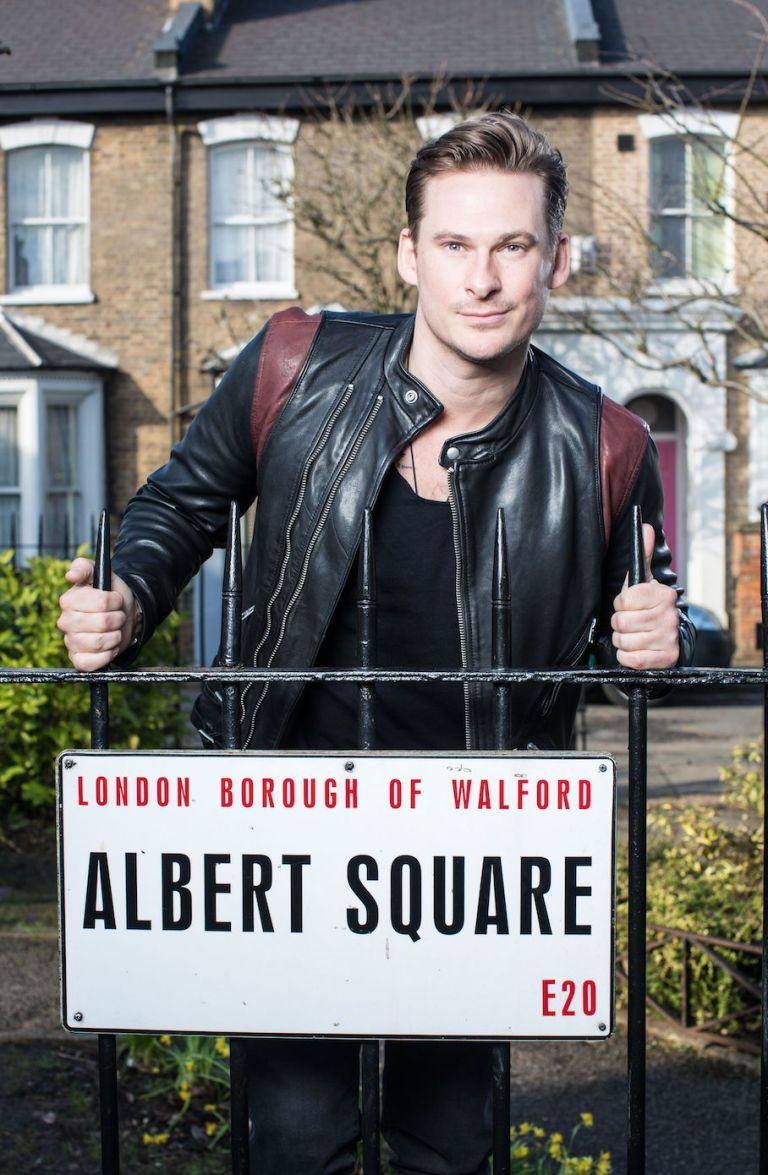 Revealing how he was approached by EastEnders' casting executive Julia Crampsie, Lee told The Sun: "When I was 16, Julia rang my mum and said she had a part for me on EastEnders, and my mum said, 'Sorry, he's just joined a band and signed to EMI'.

"Julia said, 'Well if it doesn't work out then give us a call'. That band was Blue and it did work out.

Lee secured his new role just one day after auditioning - and it seems like he's now looking forward to proving any doubters wrong. 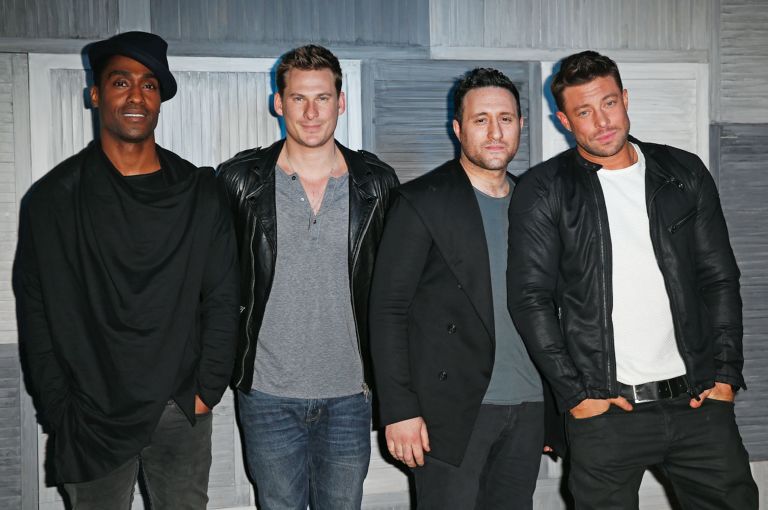 "I saw a couple of the cast members and they were really lovely," he said. "I suppose people don't really know me as an actor, so it might be a bit of a shock for them to see that I'm there, which I understand.

"I'm looking forward to the challenge of [showing] that I can actually do this and I'm really excited. I really want to put my head to it."

EastEnders bosses have confirmed that Lee will be in the show for "a short stint" and will be seen on screen in the spring.

Executive producer Sean O'Connor said yesterday: "He's going to ruffle some feathers and obviously break some hearts, so there's a great deal to look forward to as soon as he bursts onto the Square.

"Lee is a perfect casting for Albert Square and we knew straight away we wanted him for the role."

The Chase stars and Gogglebox's Steph and ...