Kylie to induct Tina into ARIA Hall of Fame 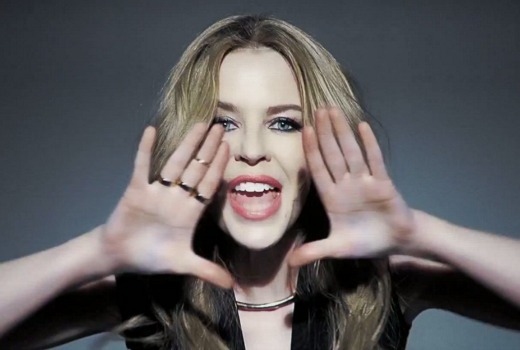 Kylie Minogue will welcome Tina Arena into the ARIA Hall Of Fame at the awards ceremony later this month.

It’s a fitting synergy given both found fame as young performers on TEN.

ARIA CEO, Dan Rosen said: “We are thrilled to welcome Kylie back to Sydney to join us in celebrating this year’s ARIAs. Kylie has a long-standing relationship with the ARIA Awards so we can’t wait for the 2011 ARIA Hall Of Fame recipient to grace us with her presence on the ARIA stage when she welcomes Tina Arena into the esteemed institution that is the ARIA Hall Of Fame.”

Dr Who: Sleep No More (Saturday)