Home›U.K. Shows›Konnie Huq thinks "being Asian" helped her get Blue Peter job on the BBC

Konnie Huq believes that "being Asian" helped her land the Blue Peter job back in 1997.

She went on to become one of the iconic show's longest-serving presenters, continuing on it until 2008, and she's told the Daily Star that she thinks her ethnicity gave her a helping hand.

"When I started out in television over 20 years ago, being Asian probably helped because the BBC had to be PC and get ethnic minorities in. Not that I don't think I'm talented. But back then, it helped pave the way," Konnie recalled. 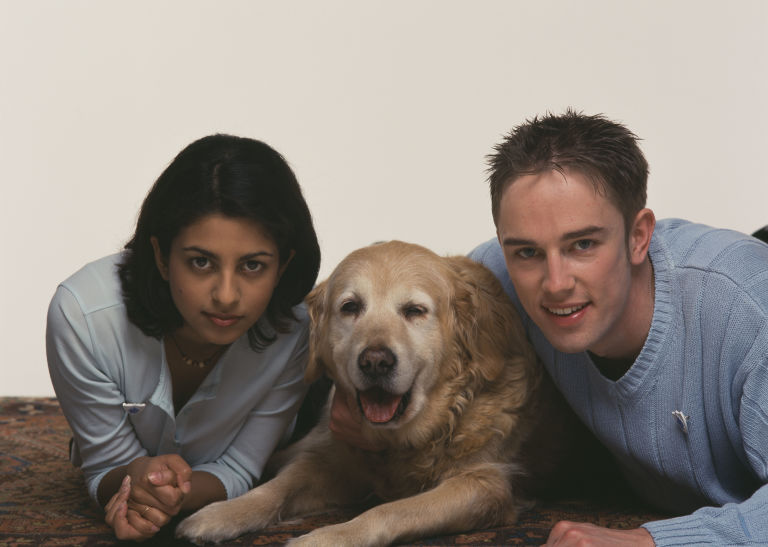 ©  GETTY IMAGES TIM RONEY
She added that it's a pleasing sign to see the success of new Asian presenters like everyone's favourite Bake Off winner Nadiya Hussain and BBC Breakfast host Naga Munchetty.

"There are a lot more Asian faces on telly now than when I started out. I really like Nadiya, who's a fellow Bangladeshi, and Naga - they're both great personalities and [it can only be] a good thing," she expanded.

Konnie also revealed that she was fortunate enough not to be racially abused, as being on children's TV made her a "much harder target".

Following Blue Peter, Konnie has gone on to present the likes of The Xtra Factor and King of the Nerds, as well as marrying Black Mirror's Charlie Brooker. 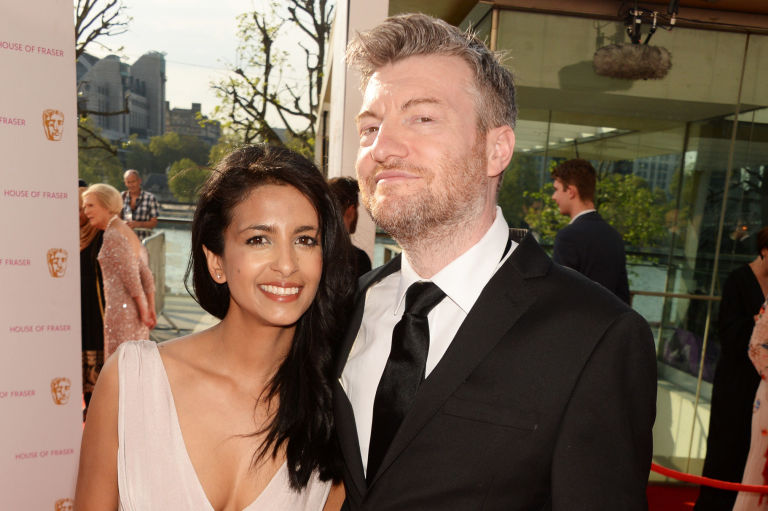 "I feel as if I didn't know what the year is… you would think it's an everyday tale of a Birmingham family of Muslims but they're really quite backward," Rupa said.

"It's a beardy weirdy chap and they're not quite cutting off people's hands but I can imagine that being in a future episode."

Here's When Love Season 2 Will Premiere