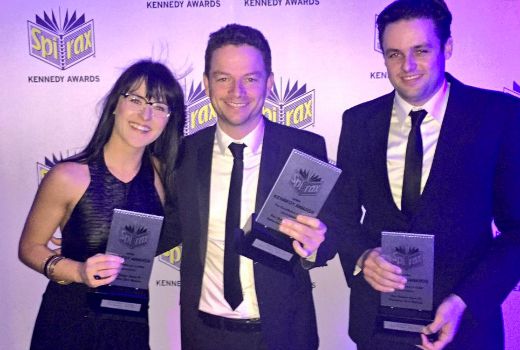 Chris Reason dedicated the award to the victims of the siege tragedy.

“We didn’t know them, we didn’t have that pleasure and that honour,” he said. “This one is for them”.

Sydney’s Director of News Chris Willis said, “This is award is a tribute to the dedication and skill of every person working in the newsroom.

“They faced a challenge no other news organisation in Australia has provided to viewers throughout Australia.”

Television-nominated categories are below (winners in bold):