Fawlty Towers and Monty Python legend John Cleese is set to star alongside Alison Steadman and Jason Watkins in a new BBC series.

The show, Edith, will see Alison playing the widowed protagonist, for whom life is pretty good. Her children live locally and drop by regularly, and she enjoys daily visits from Phil (John Cleese), an old boyfriend who now lives across the road. 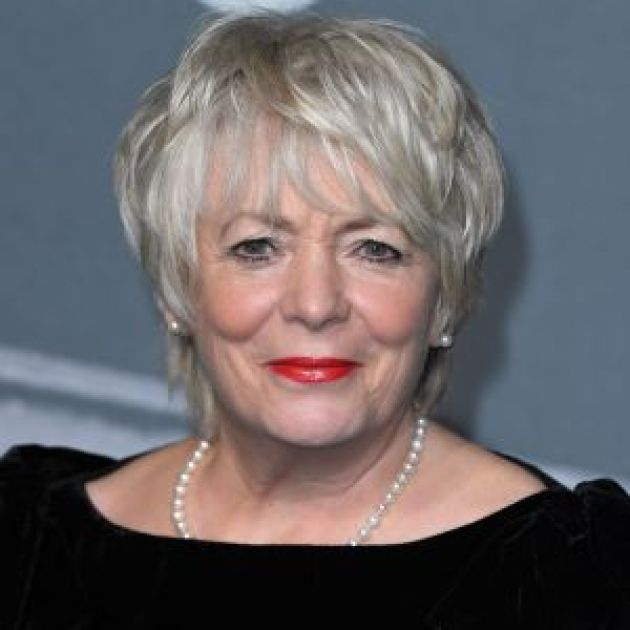 Phil dreams of marrying Edith, and the pair of them upping sticks and moving abroad. But after months of turning him down, on the day Edith finally says “yes”, there’s a knock on the door – and there on the step, with a large suitcase, is her 50 year old son Roger (Jason Watkins). He announces that he’s left his wife, his kids and his good job at the bank, and come home in an attempt to find happiness again. And in a blink, to Edith’s dismay and Phil’s fury, all dreams are on hold.

Alison Steadman says: “I’m thrilled to be in Edith and working with such an amazing cast.”

John Cleese says: “These are the most enjoyable scripts I’ve been sent in the last 100 years. It will also be particularly nice to work with Alison again since we joined forces in Clockwise all that time ago.”

Shane Allen, Controller, Comedy Commissioning says: “If you had carte blanche on your fantasy BBC One comedy cast then you’d not be far off the Edith line-up. It’s also a huge pleasure to welcome John Cleese back to the land of BBC sitcom – his last one did alright. This is the cream of British talent giving the BBC One audience the very best comedy on television.”

Chris Sussman, Head of Comedy, BBC Studios says: “It’s a privilege to be able to bring such a wonderful cast to a BBC One comedy, and a great testament to Charles McKeown’s beautifully-written scripts that they all signed up to it.”

Britain’s Got Talent kicks off with a ...

The Good Fight Gets Chaotic in Season ...