Home›U.K. Shows›John Barrowman is riling up Doctor Who and Torchwood fans again

John Barrowman is riling up Doctor Who and Torchwood fans again

Another month, another vague teaser from Doctor Who and Torchwood star John Barrowman.

It's a busy time for John as he films DC's Legends of Tomorrow across the pond and does a bit of panto for Christmas, but he's made time to stop by the BBC for a quick meeting.

That's not necessarily news in and of itself, but he's just so happened to pose in front of a life-sized model of Doctor Who's TARDIS for a cheeky Twitter photo. 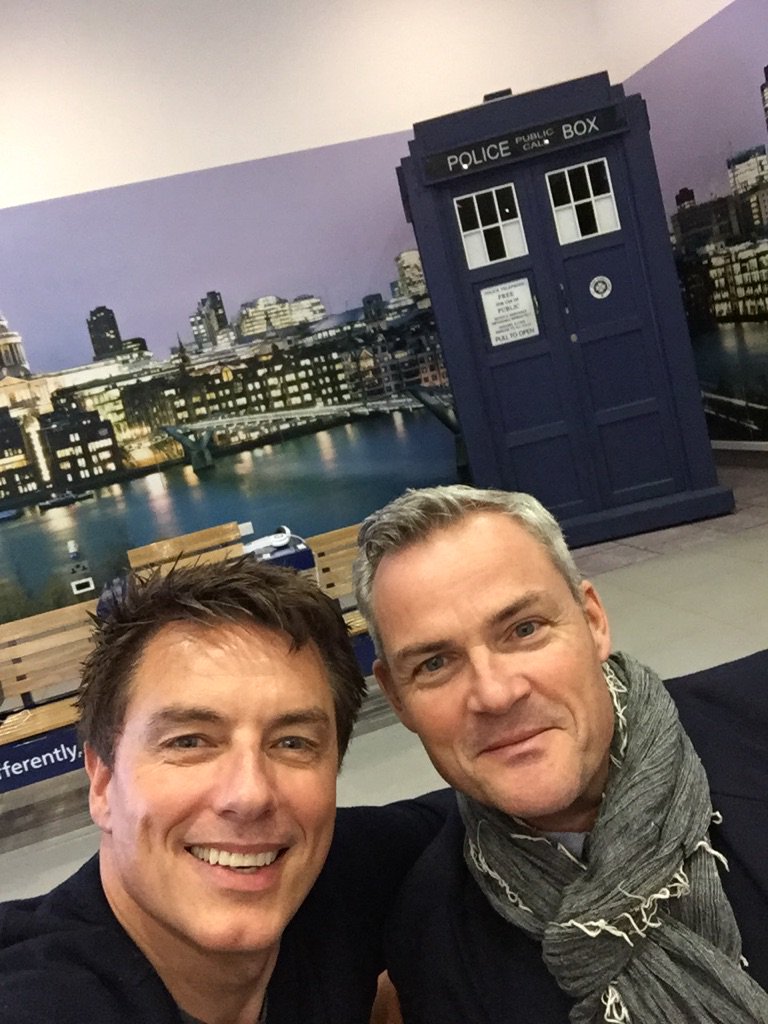 Going in for meetings at the BBC with Gavin Barker Associates Fingers crossed:) JB

"Going in for meetings at the BBC with [manager] Gavin Barker Associates Fingers crossed," he hinted.

It's been five long years since we've seen John blasting aliens across the galaxy as the rogue time agent Captain Jack Harkness - but he's kept hope alive about a Doctor Who comeback or Torchwood revival all along the way.

All of that goodwill from fans hit a huge snag in September, when he claimed that "certain people involved with Doctor Who" were blocking any future plans for Torchwood.

That vague diss pissed off Doctor Who showrunner Steven Moffat, who scorched the earth with a public statement revealing he was "bewildered and a little cross" at John. 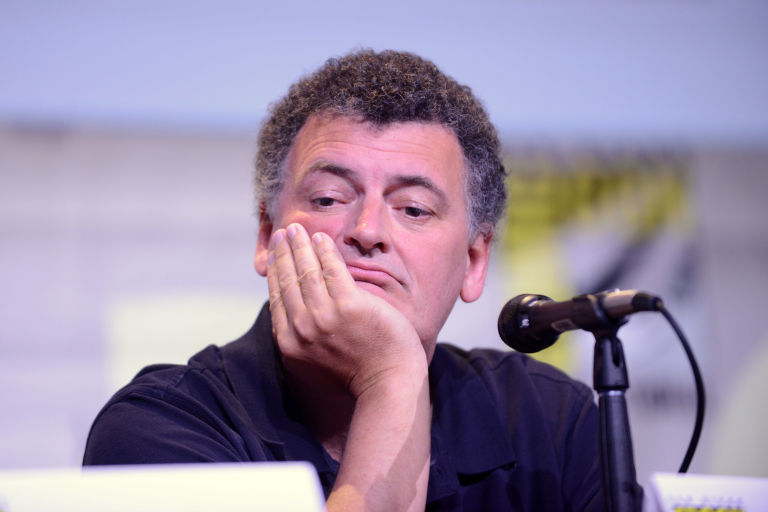 "You may be aware that John Barrowman has been saying, publicly, that I've been blocking a new series of Torchwood," Moffat said.

"As John perfectly well knows, it's not my show and I could no more prevent it happening than he could cancel Sherlock. I am bewildered and a little cross even to be included in this conversation.

"For the record, I really liked the show (especially the third series) and would be very happy to see more - monsters and mayhem, why not? But the fact is, it has nothing to do with me.

"Please pass this on to the anxious and the angry - I've had enough hate mail now."

Umm, we're betting a Captain Jack cameo in Steven Moffat's final Doctor Who series is definitely off the table now... 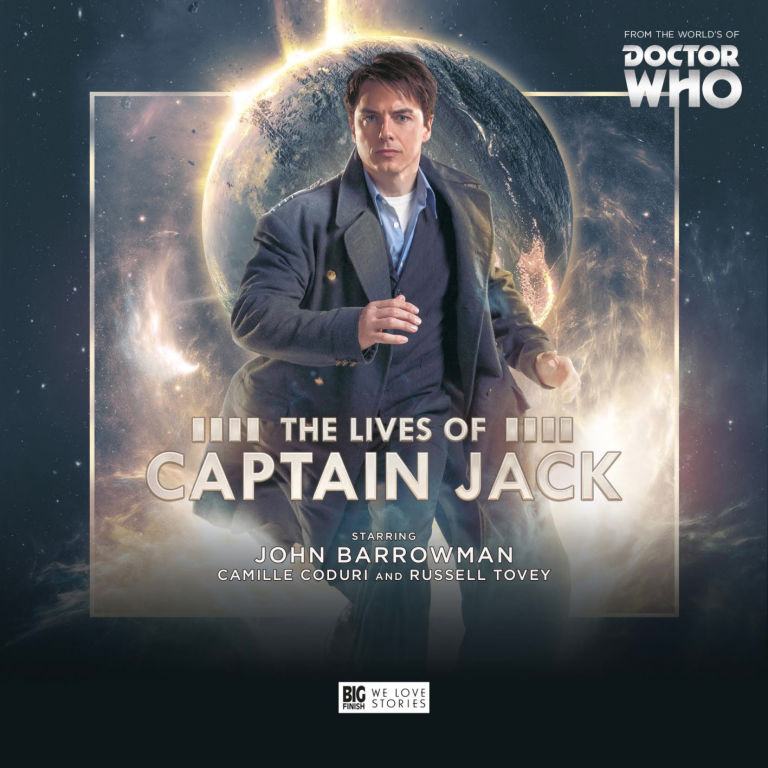 Many fans might not know that while Captain Jack hasn't been on telly in ages, his adventures with Torchwood continue with a series of audio dramas.

In fact, a brand new series called The Lives of Captain Jack from Big Finish is out next June and will explore lost eras in the time-traveller's life. So we are getting some new Torchwoodnext year (even if it's not the telly revival we're begging for).

The Bachelor: Who Will Win, Based on ...