Kryster Ritter and Rachael Taylor are back together in the first set photos from Jessica Jones season 2. The first season of the show largely focused on Jessica’s journey as she was faced with the return of Kilgrave. As she struggled to deal with this arrival, she reluctantly brought her former best friend Trish Walker into the fold. The two were closely involved as they looked to take down Kilgrave once and for all, and the journey found Trish paired up with Frank Simpson (AKA Nuke) before he turned against them.

The two will be back once more in an unknown capacity in The Defenders, but their true reunion – and a larger role for Trish – will come in season 2 of Jessica Jones. Netflix and Marvel have already kicked off production on this new season a few weeks ago, but it wasn’t until now that the first set photos have surfaced.

A Tumblr account fittingly named MCU Filming has shared a few looks at the season 2 set. The photos do not offer up any significant reveals about the plot of the season, but does give brief glimpses at the two female leads. Ritter is once again sporting Jessica’s normal attire of jeans, boots, gloves, and a leather jacket, while Trish maintains her higher class look. 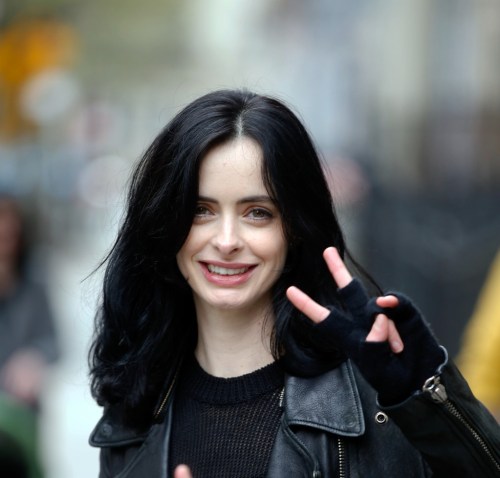 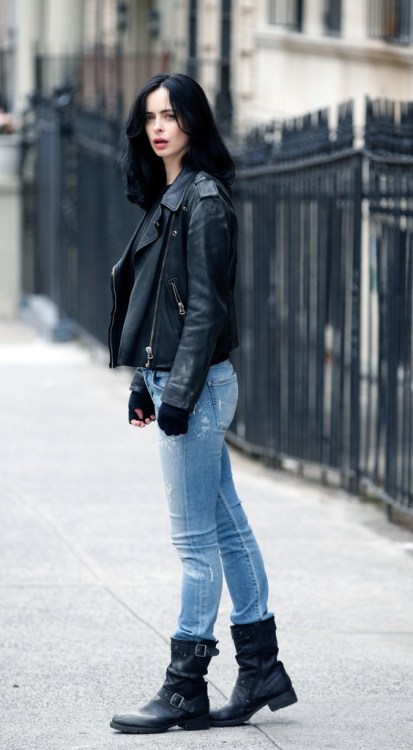 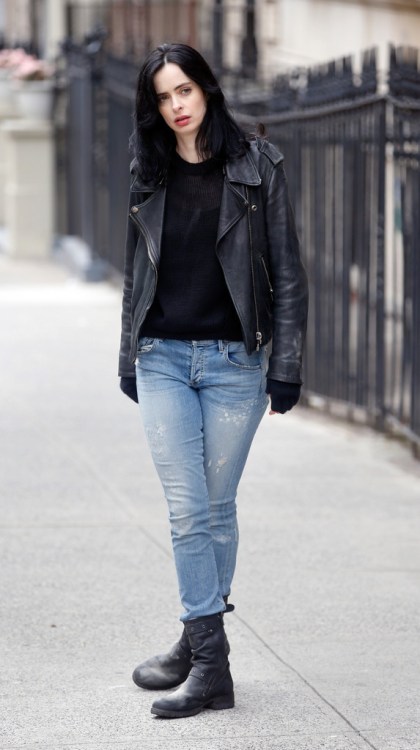 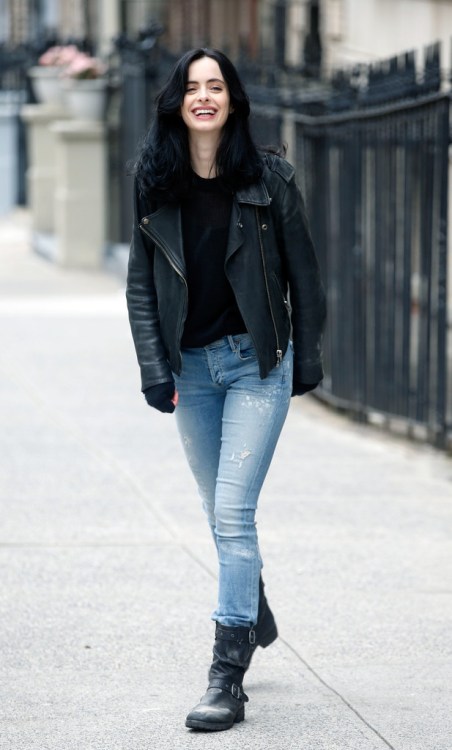 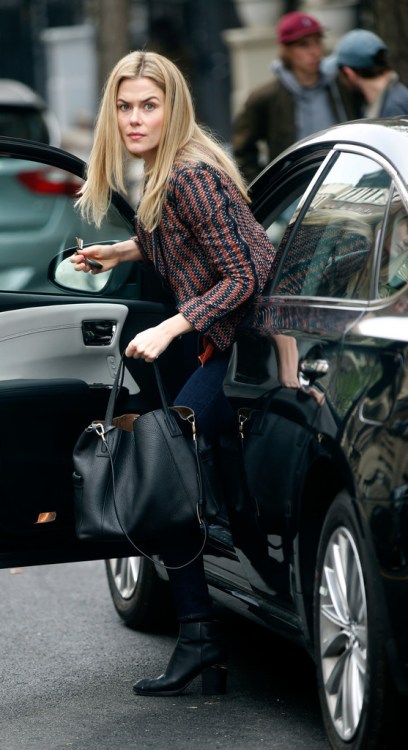 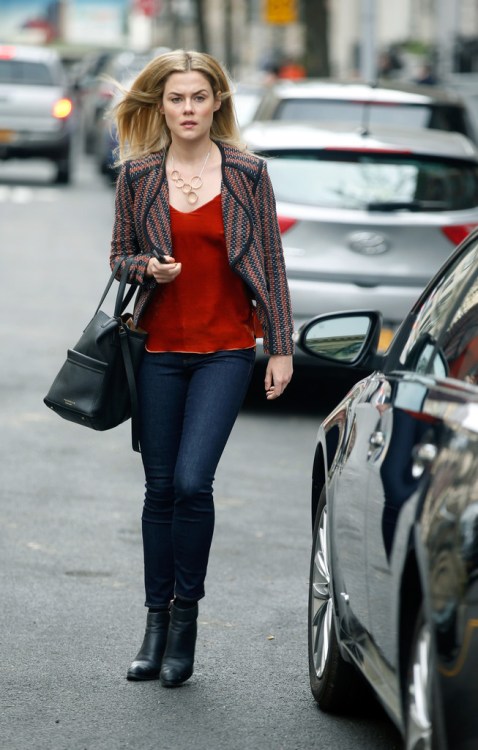 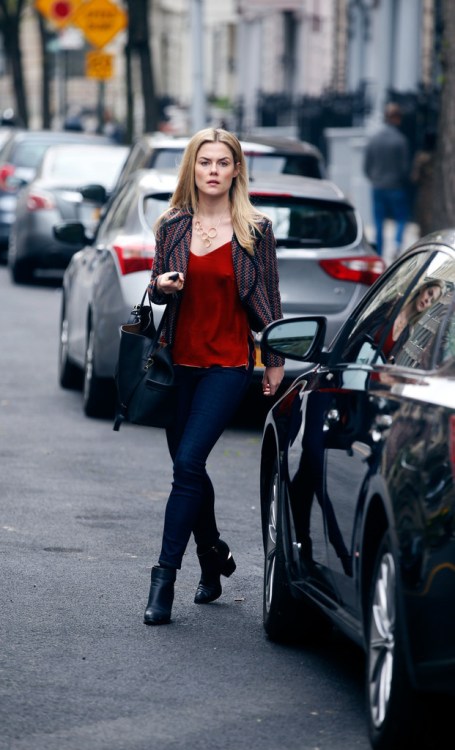 With this being the first look at season 2, it may be a tad underwhelming for those that are eager to learn more about the series’ sophomore season. While filming has yet to provide any concrete details on what this season will revolve around, the information that has come out before may provide us with hints of what is to come.

Wil Traval has hinted at Nuke returning for season 2 and would make sense with his character going off the rails at the tail end of season one. Meanwhile, Janet McTeer has been the only new official cast member to join the production, but her role has yet to be revealed. Many are under the assumption that it could be involved with Jessica’s origin and IGH, but that is just speculation at this point. There have also been rumors of Typhoid Mary, Paladin, and others joining the second season, but Marvel has yet to cast anyone in these roles.

While the larger story may be unclear to fans as of right now, there is little reason to believe showrunner Melissa Rosenberg does not have a clear idea in place. So even though there may seem to be a small amount of information known as of right now, more of the spotlight should come its way soon. Plus, The Defenders will undoubtedly affect the trajectory of Jessica’s story in some way.

The Defenders arrives on August 18th, 2017, with The Punisher coming later this year. Daredevil seasons 1 and 2, Jessica Jones season 1, Luke Cage season 1, and Iron Fist season 1 are now available on Netflix. Premiere dates for the next seasons of Jessica Jones, Daredevil, and Luke Cage have not yet been revealed.

Next on Hollyoaks: Darcy makes a play ...