Home›U.K. Shows›Jess Woodley quits Made in Chelsea after six series

Jess Woodley quits Made in Chelsea after six series

Jess Woodley has confirmed that she won't be back on Made in Chelsea next series.

The cast member joined in series nine, but has decided to call it quits to focus on her fashion aspirations. 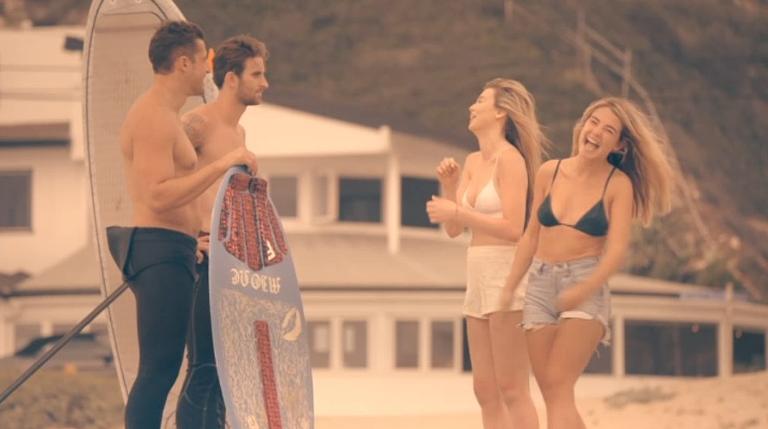 "I'm not filming for it," she told Star magazine. "It's been fantastic and has given me the platform I've always wanted, but now I'm focusing on my fashion brand.

"The door's always open, but I'm working really closely with Rimmel and taking this time to focus on myself.

"Being on a reality TV show was difficult. It takes a lot of time and is mentally challenging. It's good to reconnect with the real world." 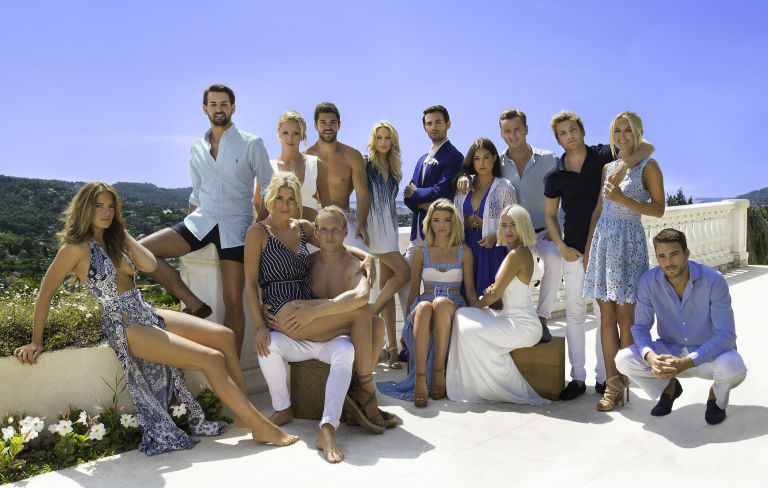 Jess also had nothing but warm things to say about Binky Felstead and JP Paterson - who announced recently that they were expecting a baby despite not currently being together at the time.

"That baby is going to be so loved," she said. "It's a blessing in disguise.

"Binky is going to be a great mum and JP has got a good heart, so good luck to them." 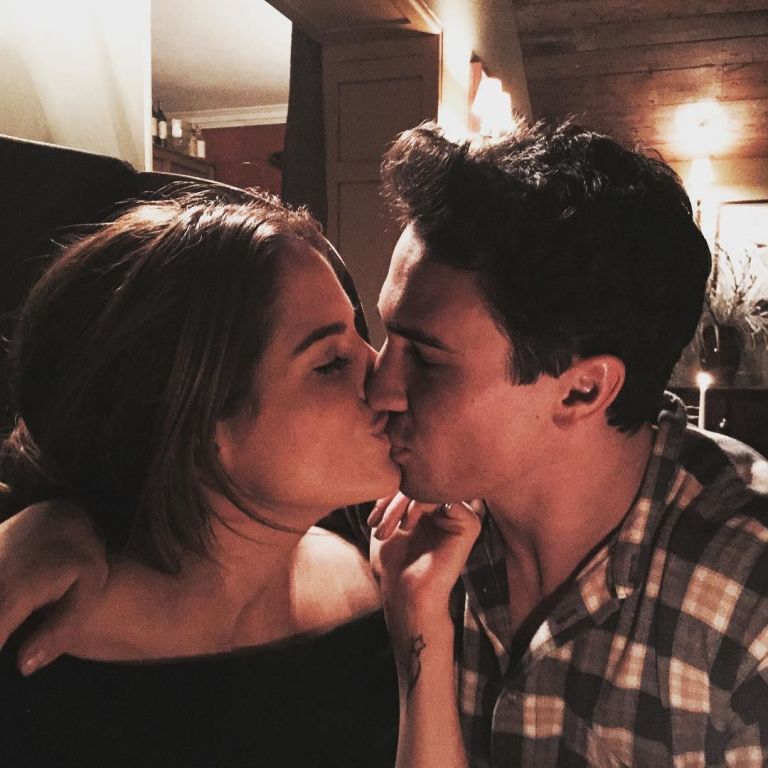 Last month, Binky said: "It's obviously been a huge shock to both [me and JP]. This is a new start and a new chapter in our lives.

"I want to be a little family, to be honest. But I'm going to be okay either way.

"Whatever happens, this baby is not going to be affected."