Home›U.K. Shows›Jenna Coleman and Tom Hughes will be joined by acting legend Dame Diana Rigg for the second series of Victoria on ITV

Game of Thrones star, Dame Diana, will play the Duchess of Buccleuch,  Mistress of the Robes, an outspoken adviser to Queen Victoria. She will join actors Jenna Coleman and Tom Hughes who reprise their roles as  Queen Victoria and Prince Albert for the new eight part series. 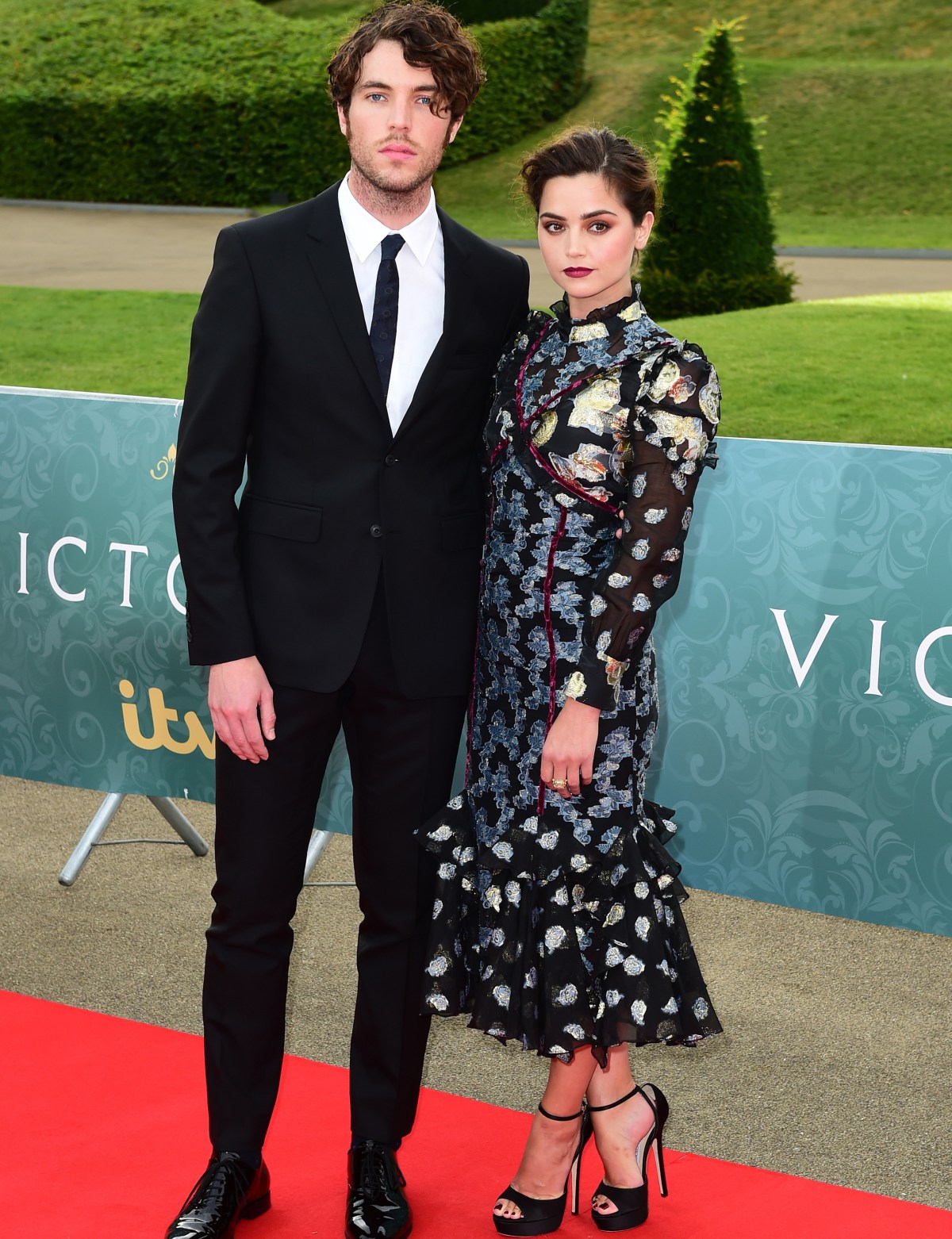 Following the huge success of the first series, which regularly pulled in more that 7.7m viewers, the second will pick up six weeks after the first ended and will establish Victoria as a working mother, learning to balance her responsibilities  and juggle motherhood with being a Queen. Meanwhile, her husband, Prince Albert, struggles to find himself a meaningful role and viewers will see a power battle unravel between him and his domineering wife. 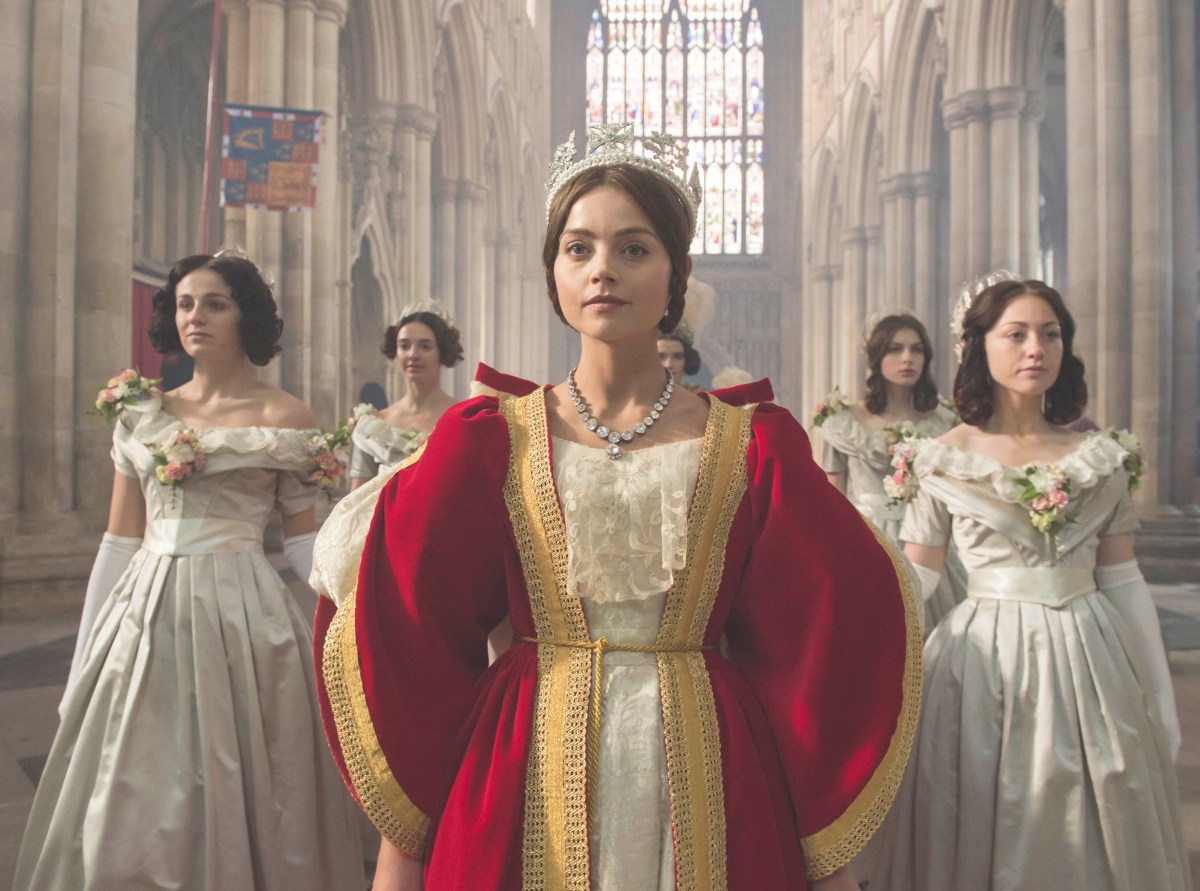 Creator, Daisy Goodwin said: “In series one Victoria married the handsome prince, but in this series she and Albert get down to the serious business of living happily, sometimes stormily, ever after. Victoria is the only Queen Regnant to marry and give birth while on the throne and the challenges of being head of state as well as a wife and mother are legion. In many ways Victoria’s dilemma is a modern one – how do you have a successful marriage and a happy family when you are holding down an important job.  Can you really have it all?” 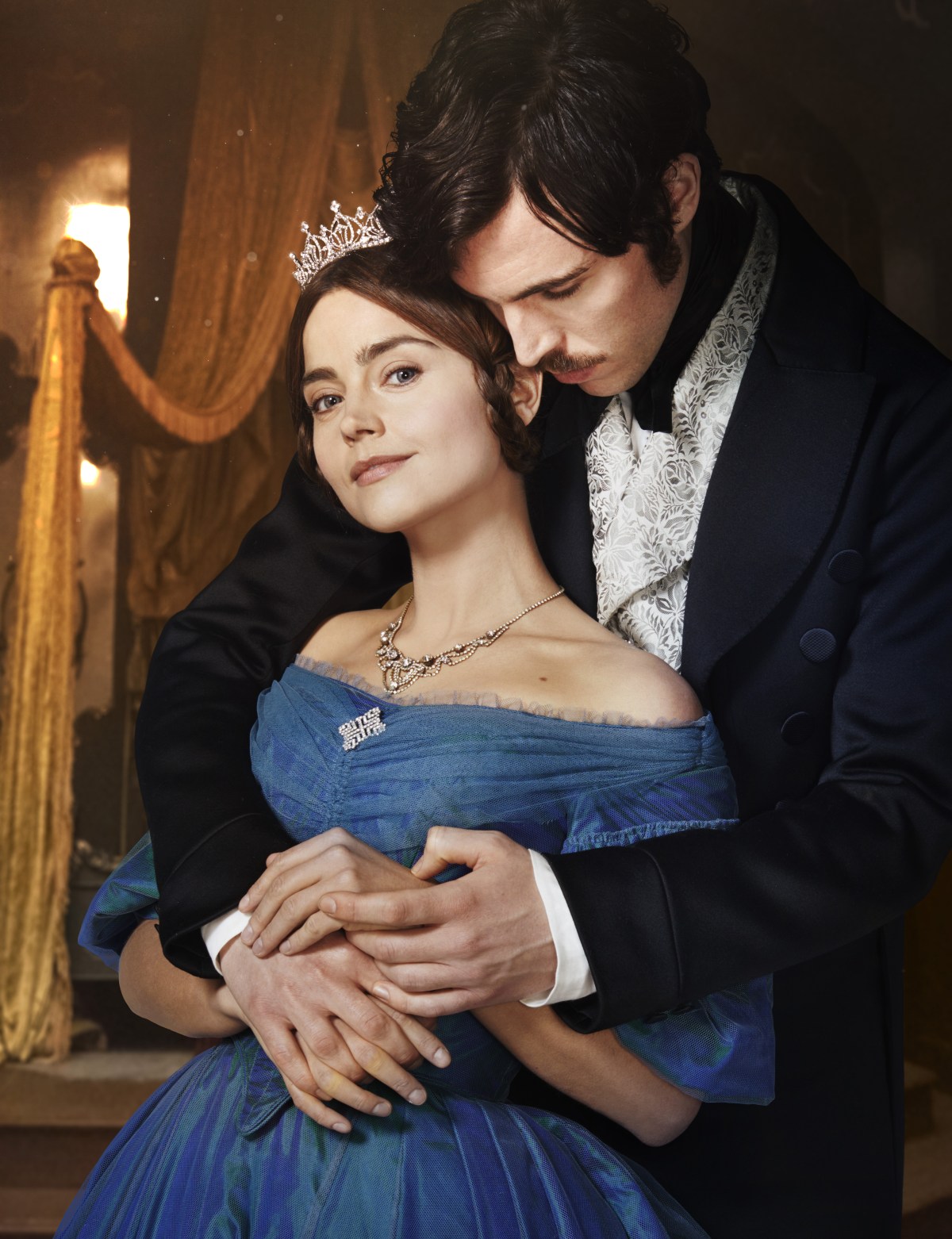 As well as much drama in Buckingham Palace, the series will include trips to France and Germany, touch on tragedy in Ireland and war in Afghanistan, and see Victoria and Albert discovering sanctuary in the Isle of Wight.

Many of the cast from series one will return including Nigel Lindsay (Unforgotten) as Sir Robert Peel, Alex Jennings (The Lady In The Van) as King Leopold, Peter Bowles (To The Manor Born) as Duke of Wellington, David Oakes (The White Queen) as Ernest, Daniela Holtz (Circle Of Life) as Baroness Lehzen and Catherine Flemming (Tatort) as the Duchess of Kent. Below stairs Nell Hudson (Outlander) returns as Skerrett, Ferdinand Kingsley (Borgia) as chef Francatelli and Adrian Schiller (The Secret Agent) as Penge. 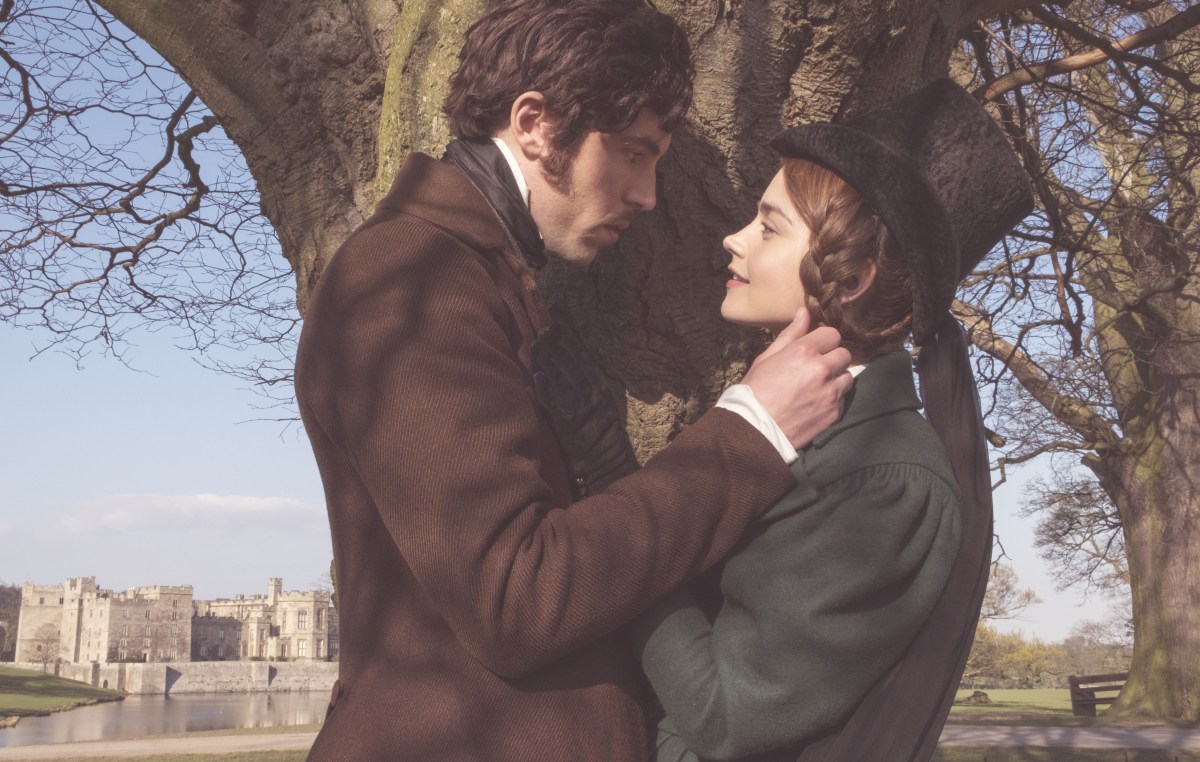 Executive Producer, Damien Timmer, added, “It is a privilege to continue to tell the story of this fascinating woman at a particularly interesting point in her reign. Audiences will be intrigued by the meticulously researched stories Daisy has planned, brimming with scandal, romance and tragedy. At the centre of it is a beautifully nuanced study of a young marriage, and it’s a joy to watch Jenna and Tom find new layers to this iconic couple.”

Victoria will screen on ITV later this year

Hollyoaks' Alfie heads to LA when his ...