Home›U.K. Shows›Jekyll and Hyde writer apologizes after getting almost 500 complaints

Jekyll and Hyde writer apologizes after getting almost 500 complaints

Jekyll and Hyde writer Charlie Higson has apologized after the show drew almost 500 complaints about its airing on Sunday (October 25).

Eyebrows were raised when ITV decided to show the new gory thriller at 6.30pm. 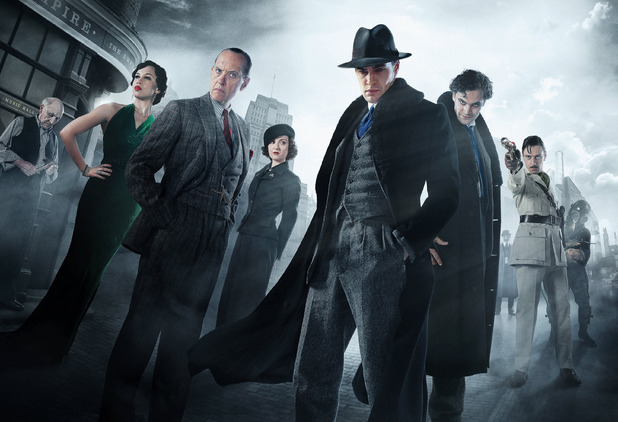 Speaking to Stuart Maconie on BBC Radio 6, Higson said: "I'm sorry that anyone got upset by it. It wasn't my intention to upset people by it. Obviously, it was my intention for it to be scary - it's a scary show."

He added: "I was expecting more people to complain that it wasn't scary enough, rather than people saying, 'This is a scary show and I found it scary'.

"You think, well that's slightly the point. It'd be like writing The Fast Show and someone writing in saying it is quite funny."

Explaining what he'd set out to do, Higson said: "I wanted to make a big, family entertainment that everybody can sit down together and watch, and most of the response I've had from Twitter is good. Some people said for younger kids, it wasn't suitable. 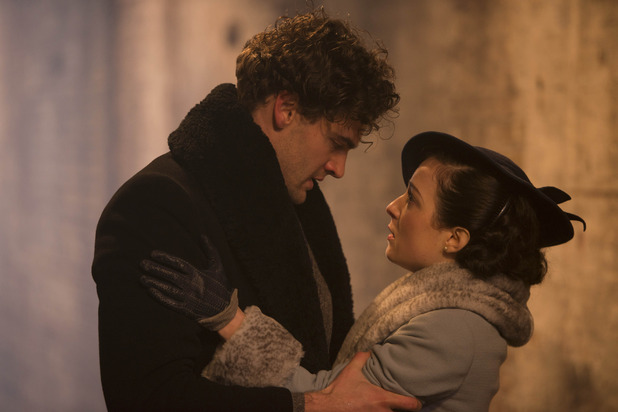 "We worked very closely with a compliance team at ITV in making the series, and they knew the guidelines so much better than me. Our model for it was something like Indiana Jones, where Alfred Molina gets impaled by spikes at the beginning."

He went on to say: "I think with a new show, people weren't quite sure what to expect. It was Jekyll and Hyde and people must have known that's a horror story and we worked very hard to make sure it followed the guidelines. And so I do regret some people found it a little bit extreme.

"It's a difficult thing talking about pre-watershed because you can't make every programme suitable for a 5-year-old to watch. The rugby was out before we went on, and it was one of the most violent things I've ever seen on television."

Starring Tom Bateman and Richard E Grant, the series follows the original Dr Jekyll's nephew in 1930s London, and has a rather superhero twang. 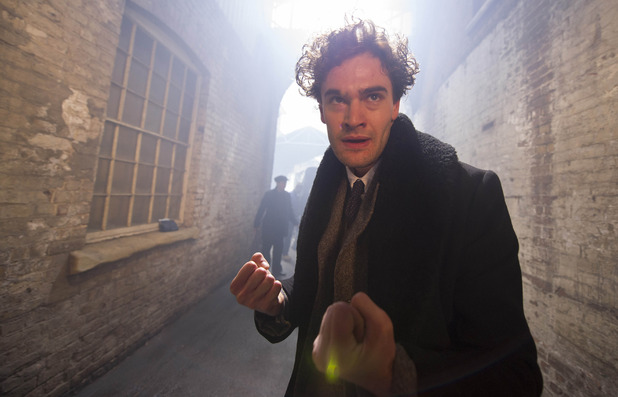 An Ofcom spokesperson said: "Ofcom has received 212 [complaints] about Jekyll and Hyde, which aired on ITV on Sunday. We will assess these complaints before deciding whether to investigate or not."

ITV added: "ITV issued a warning before the transmission of Jekyll and Hyde advising the parents of younger children they may find some scenes scary."

The channel's on-demand service contains a warning stating that the content would usually be broadcast before the watershed.

Higson recently told Digital Spy that the series was inspired by Doctor Who and the X-Men film series.

What to Watch Tonight: The Bones and ...