James Corden has let slip which celeb he thinks is one of the rudest – and it's a bit of a shocker, actually.

Playing the delightful 'Spill Your Guts or Fill Your Guts' game with Khloe Kardashian on The Late Late Show, James was faced with the agonising choice between drinking bird saliva or 'fessing up about who he thought was rude.

After some considerable deliberation, James passed up on the offer of bird saliva (who can blame him?) and revealed that it was none other than Pierce Brosnan who had been rude to him.

Explaining what happened when he met Pierce, James clarified: "I don't think he's a rude man, he just happened to be rude.

"I went to see U2... and Pierce Brosnan was with some friends. They left halfway through the gig, and they'd been gone quite a long time.

"Me and my wife moved into this area and, literally, I've never felt anything like it. This arm... just pushed me out the way. He didn't even glance at me," he added. 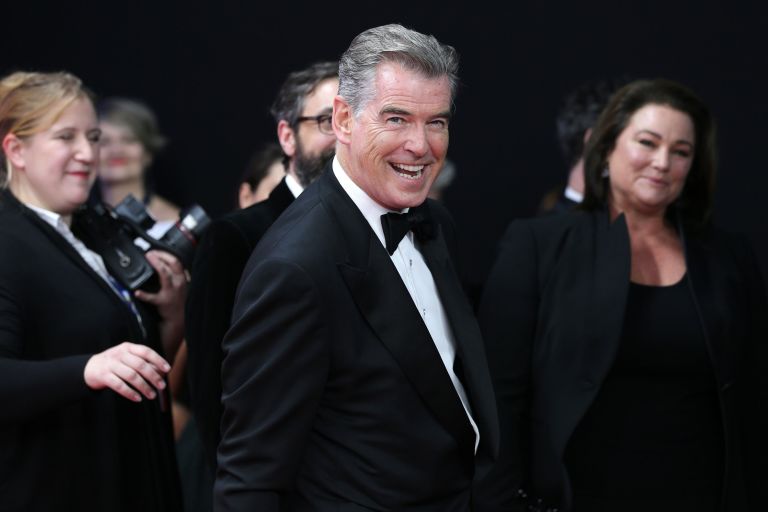 Ever the diplomat, Khloe suggested that Pierce simply hadn't realised that once you leave your spot at a gig, it's fair game.

But James wasn't buying it.