Good news for fans of Unforgotten; the compelling crime drama has been given the green light for a third series.

The hit drama, which pulled in more than 6 million viewers for its second series that aired earlier this year, will return to our screens with Nicola Walker and Sanjeev Bhaskar reprising their roles as detectives DCI Cassie Stuart and DI Sunil ‘Sunny’ Khan. 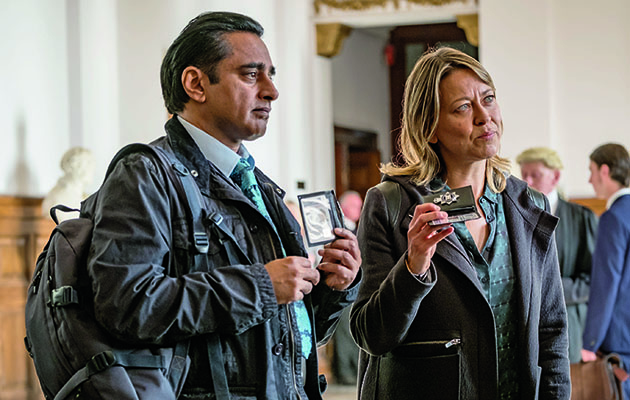 Pictured : NICOLA WALKER as Cassie and SANJEEV BHASKAR as Sunny

The new six-part series will be written once again by Chris Lang and will see Cassie and Sunny delve into another intricate historical investigation, revealing a fresh web of long-buried secrets.

Writer  and executive producer, Chris, said, “I am so excited to be making a third series of Unforgotten. To be able to bring back the exceptional team we had on series two (both in front of and behind the camera) and to be allowed to discover what the future holds for Cassie and Sunny as they tackle a new historical crime, is a real privilege.”

Series two saw the two detectives decide to walk away from a case after they discovered their murder suspects had all been victims of child sex abuse.  The drama ended on a cliff-hanger with Cassie walking off into the night after making the agonising decision not to proceed , leaving viewers at home wondering what would unfold next.

Writer Chris made no secret of the fact he’d love there to be a follow up series. He said at the time, “I’d love to come back for another go, I’d like to do one more series, because I want to square various circles with Cassie and Sunny.”

Speaking about the characters’ decision to walk away from the case he added, “I don’t think it’s something that they will wear lightly. It’s a secret that they now have and they will have to carry with them through their job.” 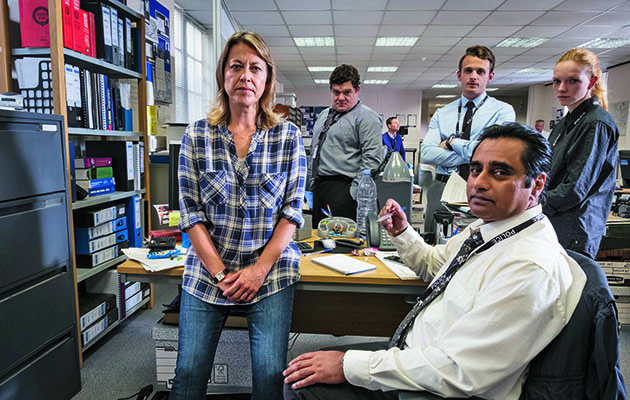 With a third series now in the offing viewers will be see just what ramifications there will be for the pair.

Both series one and two were praised for their sensitive handling of the hard-hitting storylines which saw particularly harrowing  cold-cases re-opened and boasted a host of big-name British actors including Tom Courtenay, who won a BAFTA for his performance, Bernard Hill, Hannah Gordon, Peter Egan and Wendy Craig.

Unforgotten will be shown on ITV