Home›U.K. Shows›It looks like Doctor Who series 10 won't be giving us a 'Sleep No More' sequel after all

It seems as though rumours of a follow-up to the Doctor Who episode 'Sleep No More' have been put to bed.

An episode listing for series 10 doing the rounds online suggested that episode eight, written by Mark Gatiss, would be titled 'The Sandmen Return'.

But Gatiss himself spoke out on Twitter to cull the rumours - apparently identifying the list as a fake.

@GeorgeBaker26 No they don't. And they'd probably spell my name correctly!

Of course, he doesn't outright deny that he's written a sequel to 'Sleep No More' - but a continuation without that episode's monsters wouldn't be much of a sequel, now would it?

Gatiss confirmed earlier this year that he'd written a script for Doctor Who's 10th series - and previously told Digital Spy that he had "an idea" for a sequel to his 2015 episode. 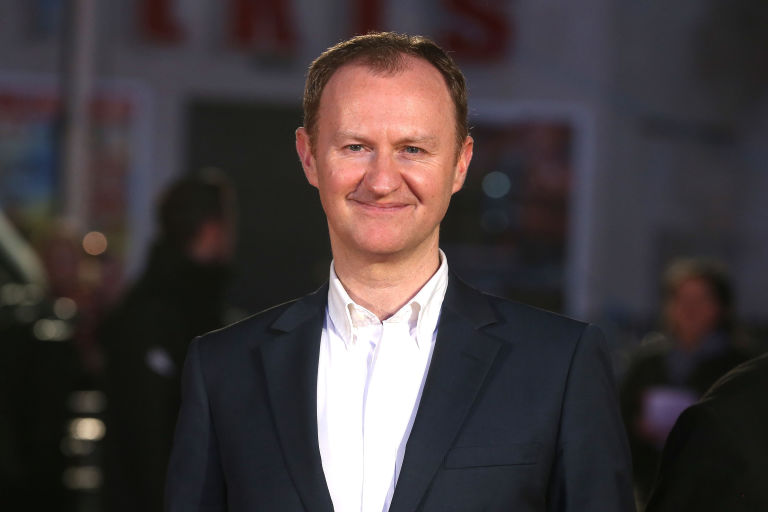 "The thing about this stage of planning a new season is there's all kinds of things being thrown at the wall," he said last November. "So we'll see. I'd love to do a sequel though, I really would."

Doctor Who will return to BBC One on Christmas Day - with festive special 'The Return of Doctor Mysterio' airing at 5.45pm. 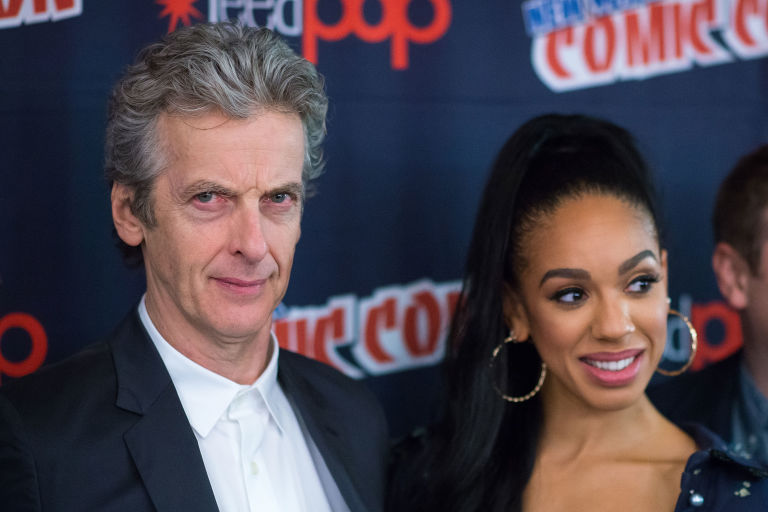 A full 10th series will then follow in early 2017, with actress Pearl Mackie joining the show as new companion Bill Potts.

Writers returning this year will be Frank Cottrell-Boyce ('In The Forest of the Night'), Jamie Mathieson ('Flatline') writing episode five and Sarah Dollard ('Face the Raven') penning episode three.

A veteran Who scribe is also on board, with playwright Rona Munro - author of the show's original 1989 swansong 'Survival' - returning to write episode nine, 'The Eaters of Light'.