Home›U.K. Shows›Is a League of Gentlemen reunion happening? "Maybe we'll do something"

Is a League of Gentlemen reunion happening? "Maybe we'll do something" 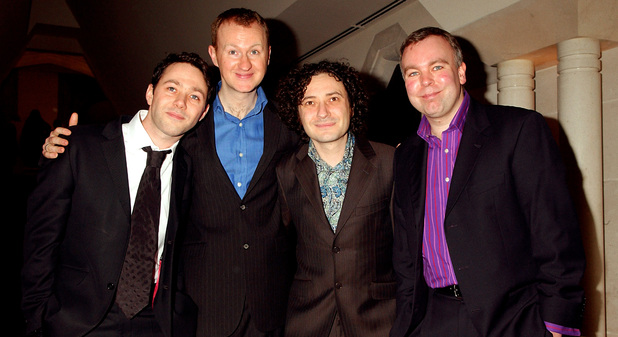 League of Gentleman fans, don't give up hope - a reunion could still happen.

Speaking at last night's (October 14) Attitude Awards, Mark Gatiss told press that the comedy troupe have had "some very entertaining meetings" of late.

"So maybe we'll do something. We've had some very entertaining meetings about possibly doing something. But I can't say any more than that." 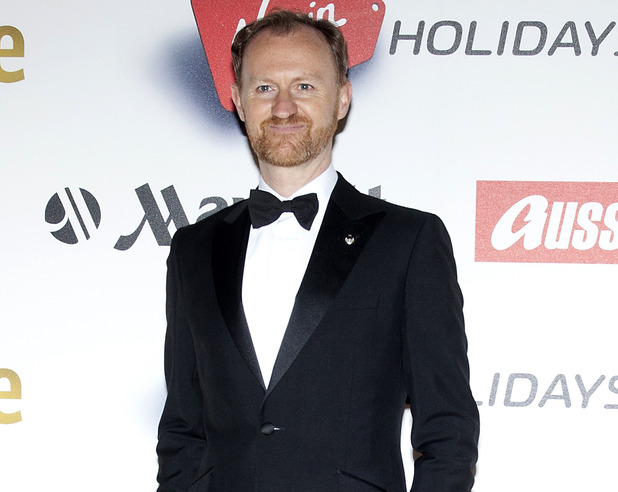 Gatiss's LoG cohort Reece Shearsmith had previously hinted that the group - also consisting of Steve Pemberton and Jeremy Dyson - could get back together in 2019, 20 years since they first came to television.

"Maybe then it'll be time to do a sketch or two," he said last year. "But it'd have to be the right thing. We're too careful about what we put out to spoil it."

The television version of The League of Gentlemen - set in the oddball village of Royton Vasey - wrapped in 2002, with a movie spinoff following three years later.

Mark Gatiss: 'A male companion on Doctor Who would be very interesting'

Watch a classic clip from the League of Gentlemen TV series: