The new line-up of presenters and judges for The Great British Bake-Off has caused a mixed reaction among fans of the hit cooking competition, which is switching channels from the BBC to Channel 4 for its next series later this year.

The Mighty Boosh star Noel Fielding was a surprise choice to co-present the show with Sandi Toksvig. Can the pair provide the funny as replacements for long-time presenting duo, Mel Giedroyc and Sue Perkins?

Meanwhile, veteran chef Prue Leith is taking over from Mary Berry and will join returning judge Paul Hollywood to rate or slate the baking efforts of the contestants. 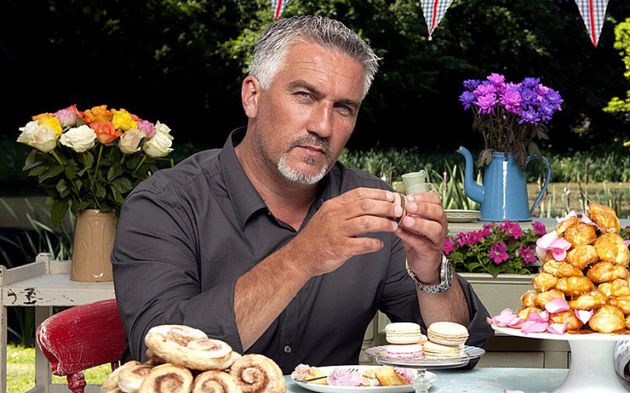 Fans took to Twitter following the announcement funnyman Noel would be joining Bake Off questioning if his appointment is “lunacy or genius”, wondering if it could prove a disaster for the show. Russell Brand joked: “If Noel Fielding can do Bake Off I’m replacing Len on Strictly!”

But Paul, who recently met up with his new colleague Noel for a night out, has defended the choices and says he is looking forward to working with all his new co-stars.

Paul told ITV’s Loose Women: “I’m really excited. Obviously it’s a big thing for the country, the Bake Off, and when I heard the names read out, I was really excited. I think the whole dynamics of it, when I sat down and thought about it, because I’m a big fan of Noel, and Sandi actually, and Prue.”

Sandi Toksvig is also on Team Noel and has said: “Noel is a huge fan of the show. I’m absolutely confident he will bring the same level of love that I’ll bring to it. That’s all you can do, right? I love him. We’re good friends. He’s going to dress better than me, but other than that we’re all right. And I imagine he has more eyeliner than I do!”

The Great British Bake Off starts on Channel 4 later this year.

Will Peter lose everything?