If You Are the One episodes withheld after drugs conviction 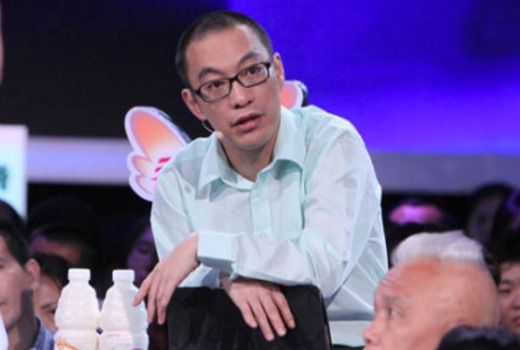 A “commentator” on cult Chinese dating show If You Are The One who was convicted on a drug charge has resulted in episodes not being made available to SBS 2.

Renowed Chinese scriptwriter, novelist and TV host Ning Caishen served a 10-day detention for methamphetamine use in June 2014. The 39-year-old later issued an apology on his official Sina Weibo account, saying he initially decided to use drugs to ease the pressure of being a writer.

But his conviction has now inadvertently impacted on the show in which he appears, If You Are the One.

You might notice something different about the upcoming new episodes on weekends. We have had to fast forward 100+ eps from where we left you on the 10th of Jan because they featured Ning Caisheng as a guest who, since they were broadcast in China, has been convicted of drug possession. As a result the episodes were not distributed internationally.

So, from tonight (16th of Jan) we will be skipping forward a year and ALL the girls will be new to Aussie audiences. Sorry guys, this is out of our hands.

BUT WAIT.. there’s a silver lining. This means that the eps we’ll be showing from now on will be a lot closer to the broadcast dates in China. That’s a bit of good news right? #clutchingatstraws

Probably not the kind the young ladies are expecting to take home and honour their mother?