Home›U.K. Shows›Ian McShane thinks Game of Thrones fans should "get a f**king life" 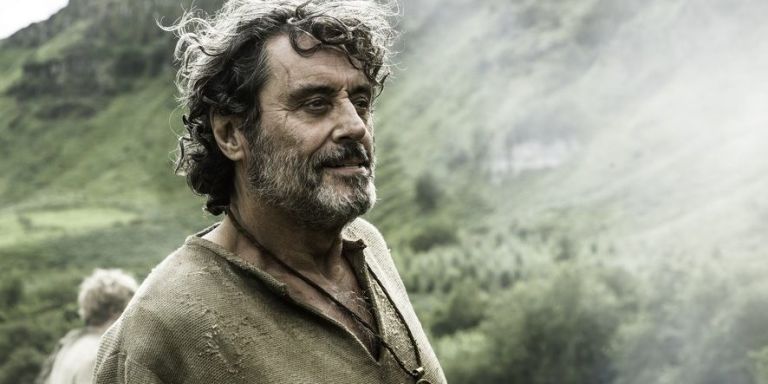 Ian McShane was pretty awesome in his one-off guest turn last season - but this might not endear him to Game of Thrones fans.

The actor, who played Brother Ray in the episode 'The Broken Man', has questioned whether hardcore viewers of the immensely popular HBO series... need to get a life. 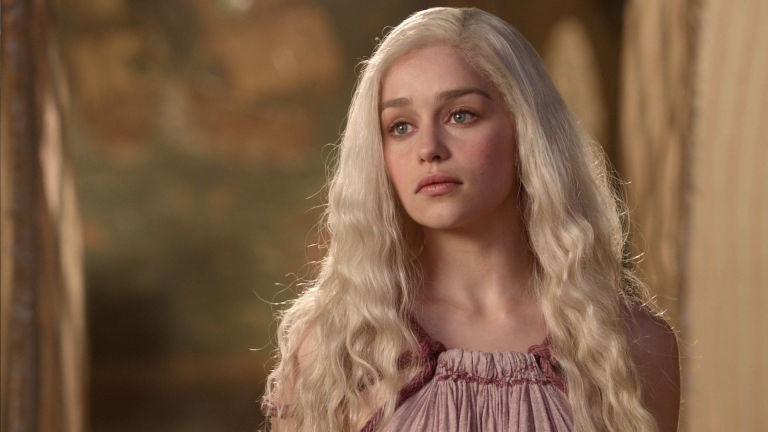 "The show is huge, but some fans seem to identify with it [too closely]," he told Empire magazine.

"You want to say, 'Have you thought about your lifestyle? Maybe you should get out a little more.'" 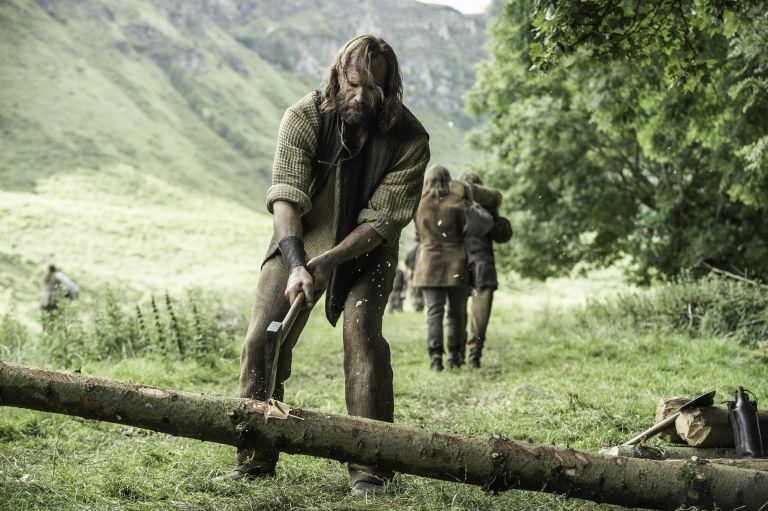 McShane got into trouble with some fans last year after he accidentally leaked that the Hound (Rory McCann) wasn't actually dead.

"My character really is like an ex-warrior who's become a peacenik, so I have a group of peaceful sort of cult who - I bring back a much-loved character who everybody thinks is dead," he had said in a BBC Breakfast interview.

McShane wasn't impressed with the negative reaction he received from fans afterwards, though.

"And what am I giving away?" he added to Empire. "A character beloved by everybody returns. Get a f**king life."

It's not the first time McShane has been outspoken about Game of Thrones.

He dismissed the show as being just "tits and dragons" in March 2016.

Game of Thrones season seven will premiere at the slightly later date of summer 2017 with a shorter run of seven episodes.