hottest women on tv
by The Ghost 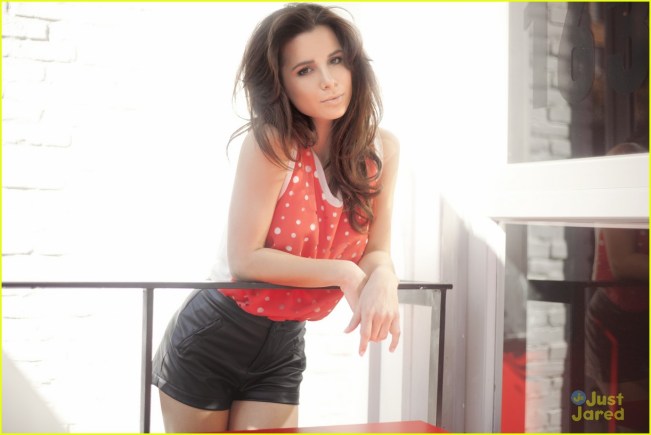 Josie Loren played the character Holly on Hannah Montana, working with the teen sensation Miley Cyrus on the episode “People Who Use People.” Determined to make it big in show business, Loren then took on a role in Medium and later appeared on two episodes of the Nickelodeon series Drake & Josh as Maria. In 2007, Loren was cast on the Disney series Cory in the House, playing the character Jessica on the episode “Get Smarter.” 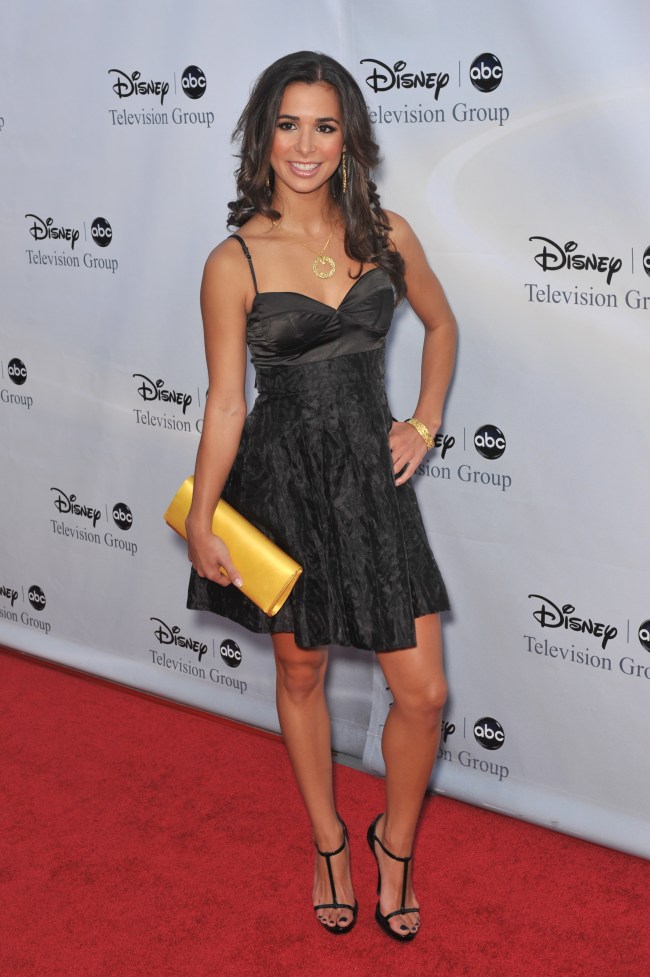 Her next project was The Bill Engvall Show, which led her to be chosen for a role in the short comedy Hardly Married, written and directed by Diego Nunez. She followed it up with Christmas in Paradise, and then with 2008’s comic drama This Is Not a Test. She starred alongside Hill Harper, Robinne Lee, and Tom Arnold. Loren then obtained further popularity with a role in the hit film, 17 Again. The big screen comedy was directed by Burr Steers, and starred Zac Efron, Matthew Perry, and Michelle Trachtenberg. In 2009, Loren was cast in the Disney TV movie Hatching Pete. Later that year, she appeared in a starring role on the ABC Family series Make It or Break It, a program which follows the adventures of a group of gymnasts hoping to make it to the Olympics. 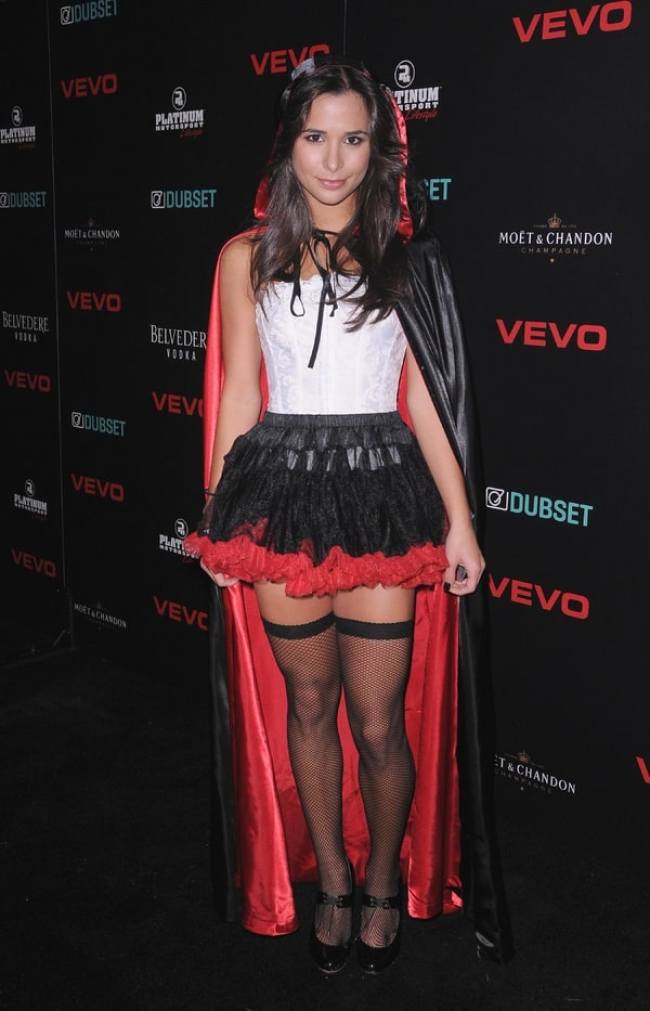 In July 2014, Loren was cast as a series regular in the seventh season of the crime drama series The Mentalist.