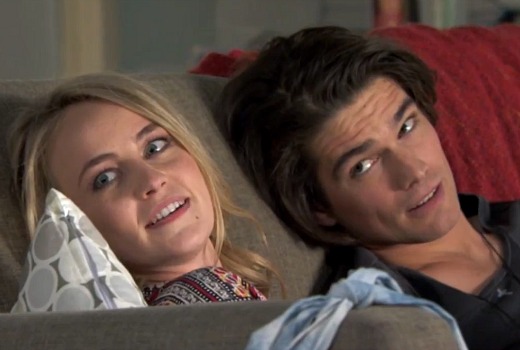 Home and Away leads with a VPM rating as high as 54,000. This represents the number of devices that viewed a single programme, not the number of people.

A VPM (Video Player Measurement) Rating is the total minutes of a program played across all devices divided by the content length and rounded to the nearest thousand. If a 30 minute show has 600,000 minutes of content played, then 600,000 ÷ 30 = 20,000 VPM rating.

The figures do not include Live streaming.

NB: TV Tonight is currently assessing a publishing  / reporting methodology of the new VPM data on an on-going basis.