Home›U.K. Shows›Hollyoaks' Alfie heads to LA when his glam granny Tabby whisks him off for a special treat

U.K. Shows
by Bianca Williams
Alfie was in for a huge surprise tonight as his jet-setting granny, Tabby, decided it was time he sampled the high-life.

Tabby, played by former Dallas star, Linda Gray, returned to Hollyoaks this week for her other grandson, Nathan’s funeral. 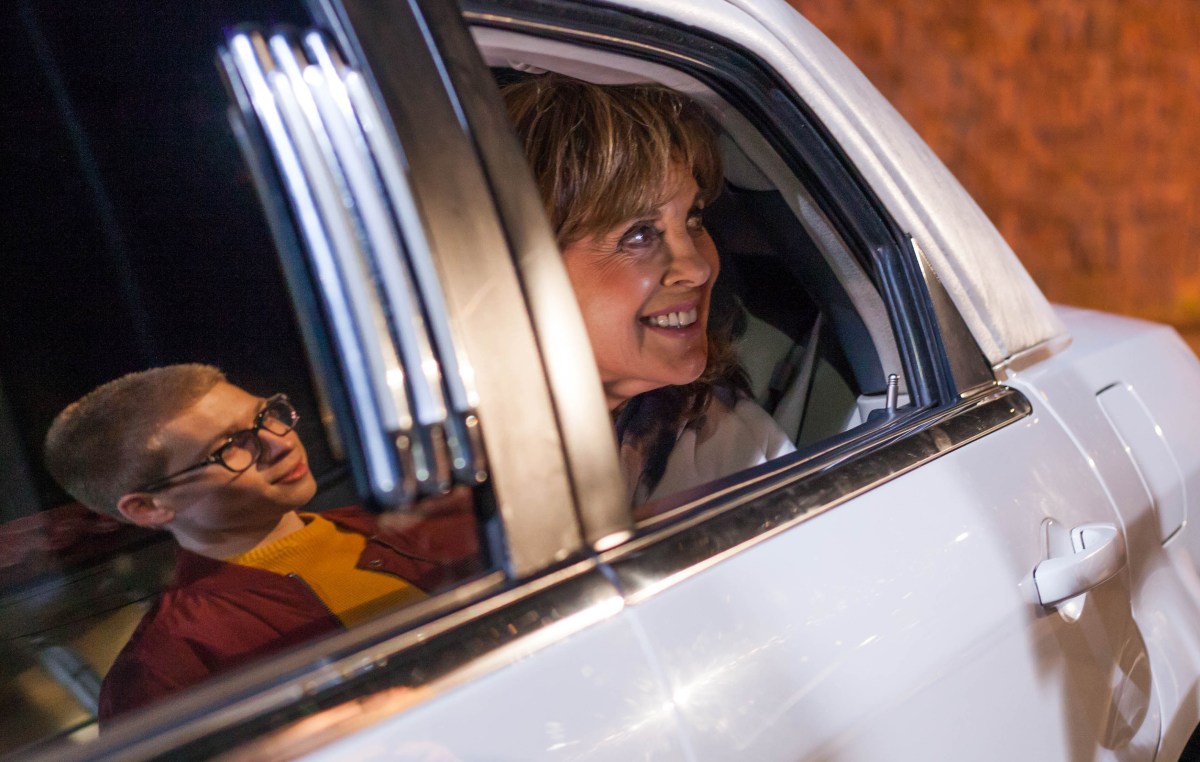 But it was Alfie, played by Richard Linnell,  who needed the most support when he confided in her about struggling to deal with the grief of losing Jade and now Nathan. 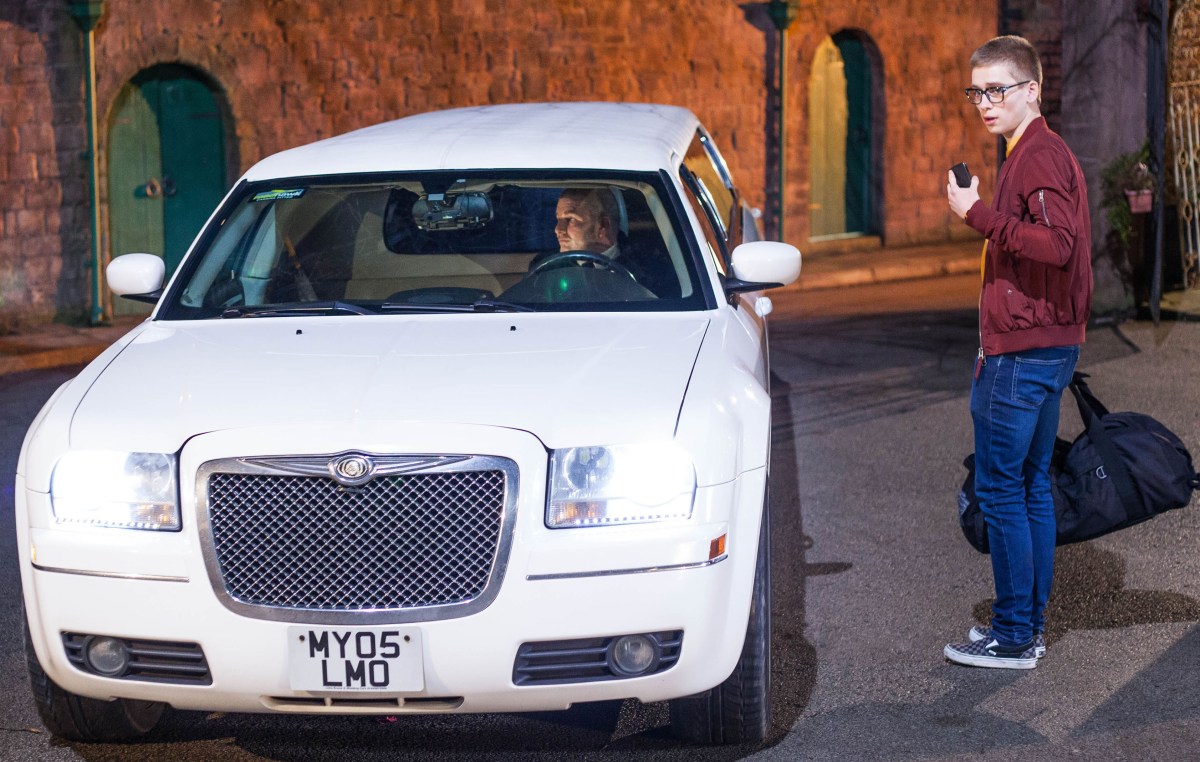 Tabby made Alfie realise that it was time to let Jade go while reluctantly sampling her first taste of fish and chips; promising that if she tried the British delicacy of cod in batter, he would have to come to LA with her for a holiday. Well, it looks like Tabby is a woman who keeps her word…

After saying an emotional goodbye to his memory of Jade, which was actress Kassius Nelson’s last scene, viewers of tonight’s E4 episode saw Alfie become overwhelmed when Tabby pulled into the village in a white stretch limo so they could “travel in style”. Mrs Maxwell Brown certainly doesn’t do anything by halves! We’re sure Alfie will have a ball in LA with his granny. It certainly beats hanging around in Hollyoaks! 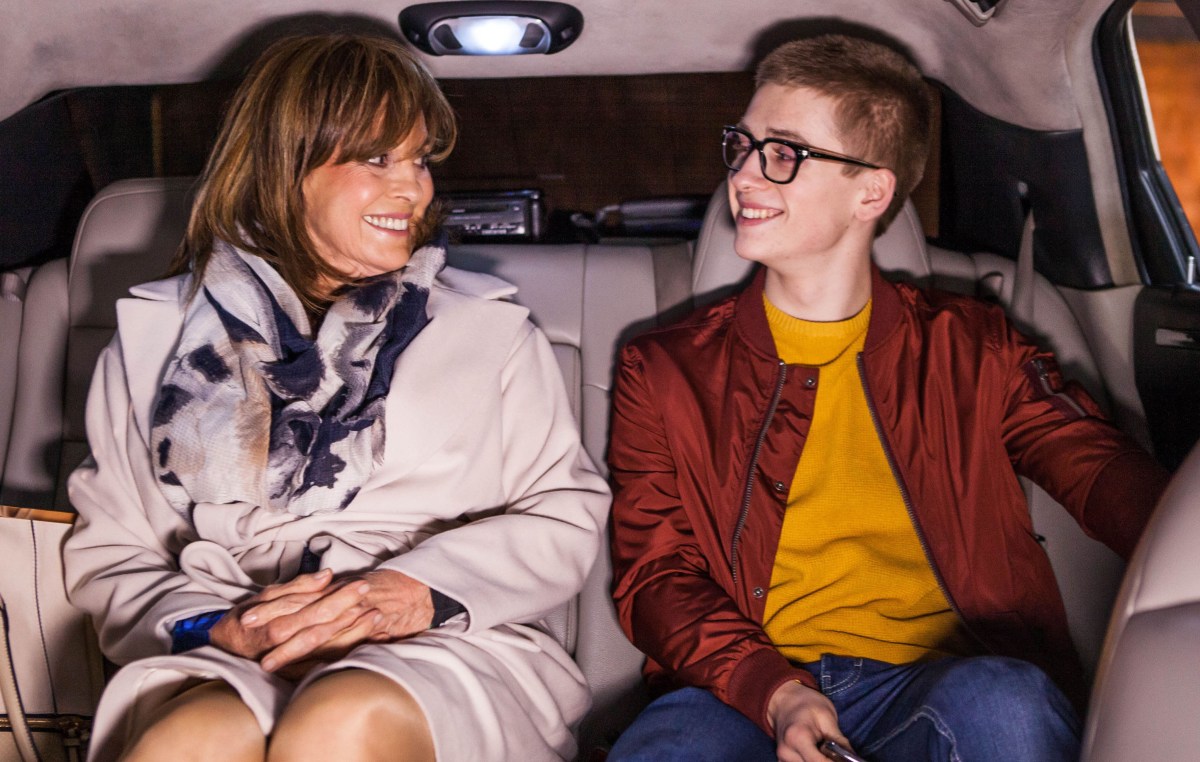 Watch Tabby and Alfie leave Hollyoaks in style when the episode is repeated on Channel 4 tomorrow, Tues 28 Feb at 6.30pm.

Jenna Coleman and Tom Hughes will be ...