Home›News›Go Behind the Scenes of The Flash!

Go Behind the Scenes of The Flash! 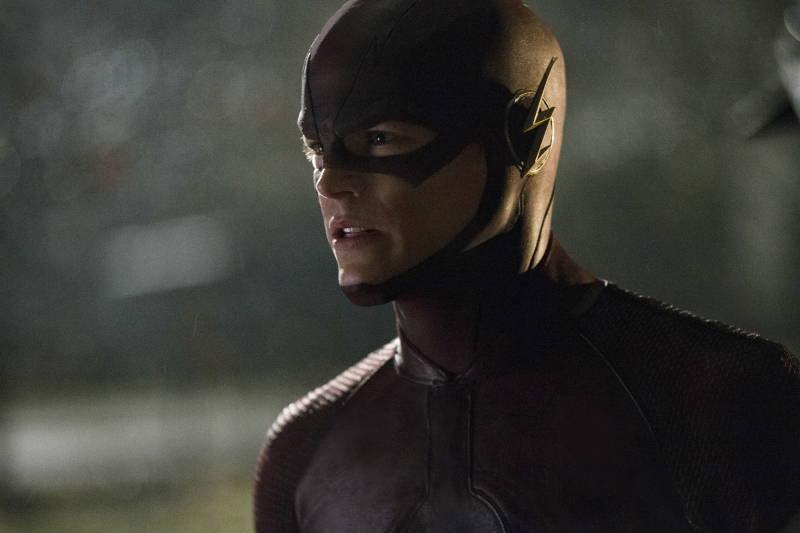 A new behind-the-scenes look at The CW's "The Flash" has surfaced and can be watched below! "The Flash" will premiere on October 7.

"The Flash" arrives from co-creators Greg Berlanti and Andrew Kreisberg, who, along with Geoff Johns, wrote the pilot episode, which was helmed by "Arrow" pilot director David Nutter. Grant Gustin stars as the titular hero along with Candice Patton as Iris West, Jesse L. Martin as Iris's father, Detective West, Michelle Harrison​ as Barry's mother Nora Allen and many others, including John Wesley Shipp, from the original "The Flash" TV series as Barry's father.

‘The Killing’ Season 4 Trailer Reveals the ...