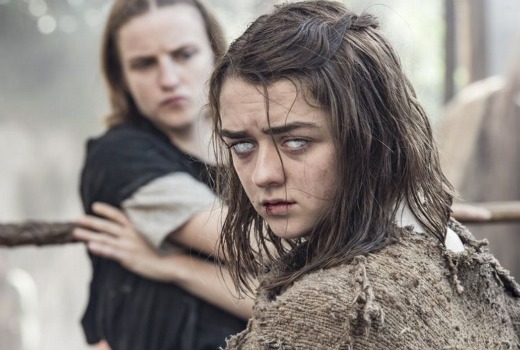 A public holiday has proven to be most generous for the season return of Game of Thrones.

The epic series pulled a whopping 396,000 viewers for its 11am premiere. Another 285,000 watched a primetime screening.

Adding up all the playouts (including +2 channel) it amassed 727,000 viewers -the biggest series premiere in Pay TV history. Showcase also enjoyed its second largest overnight share ever with 3.6%.

Foxtel’s Executive Director of Television, Brian Walsh said, “This is an absolutely incredible result and beyond our expectations. It doesn’t yet include all of the catch-up viewing from the Foxtel iQ, which will count when we calculate the cumulative audience for the week. When you include those figures, as well as encores across the week, we’re forecasting the first episode will absolutely top over 1 million viewers, a phenomenal result by any measure!”

Meanwhile TorrentFreak reports after many people failed to find a GoT copy of a rumoured leak, the first pirated copies of the episode appeared online shortly after the official broadcast. A few hours later, hundreds of thousands of people already grabbed a copy.

Data gathered by TorrentFreak estimates that after half a day, over a million people have downloaded the episode via BitTorrent. At the time of writing, more than 200,000 people were actively sharing one of the three most-popular torrents.

Despite the Foxtel ‘simulcast’ with the US Australia topped the piracy (12.5%) followed by India (9.7%), United States (8.5%) and the United Kingdom (6.9%). TorrentFreak notes its numbers are also timezone-affected.

No doubt the public holiday also drew out the pirates.

Jimmy Barnes to perform at Logies