Nine stars were on show yesterday for the network’s biggest Upfronts event yet.

There was a Live cross to Karl Stefanovic, Laurie Oakes and Robert Penfold in the USA, drone shots from outside the Star, a cross to Delta Goodrem in Perth, and headlines from Peter Overton back at Nine (having previously been on stage before guests).

The theme of the day was that “Nine is back” after an uneven performance this year. CEO Hugh Marks acknowledged the network needs a better first quarter in 2017 -expect an expanded Married at First Sight to underpin its early schedule and there is speculation House of Bond will be an early drama offering (yet to be confirmed).

Despite the lunch and mid-arvo break it was a testing event for the huge crowd (there were a lot of phones being checked throughout proceedings). Amongst the more amusing moments: Laurie Oakes joking about what he might (not) be wearing underneath the desk; a deflated audience struggling to wish Delta a happy birthday; Mandy McElhinney again having to be asked about Katut; an unscripted blue joke from Rhys Muldoon; and a video screen behind Karl & Laurie Oakes in NYC plugging Grey’s Anatomy and Agents of SHIELD (oops!).

The Today show also declared it had won “5 capital cities.” Got it.

Length notwithstanding, Nine’s was the most showy, star-studded Upfronts so far this year, indicative of the message it wants to send to market. 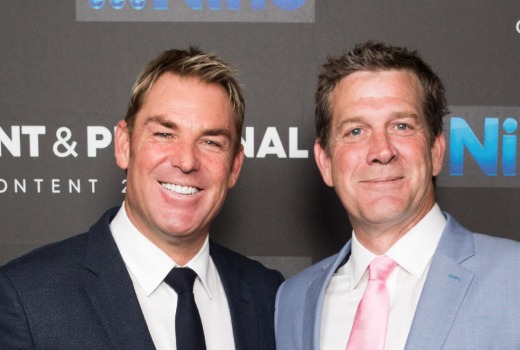 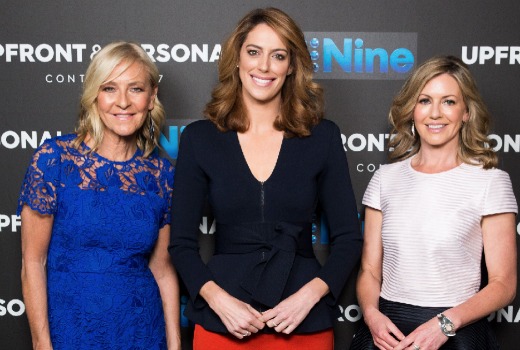 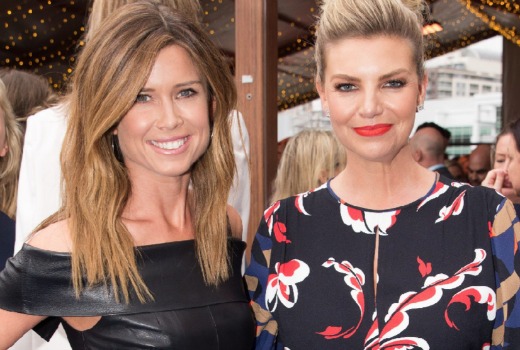 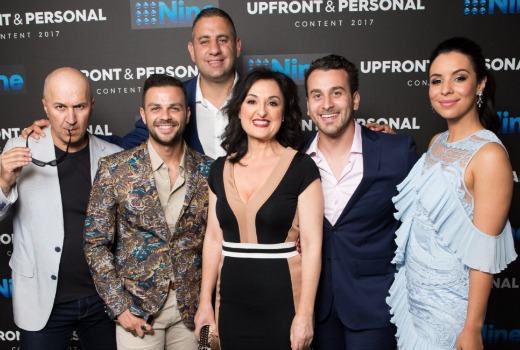 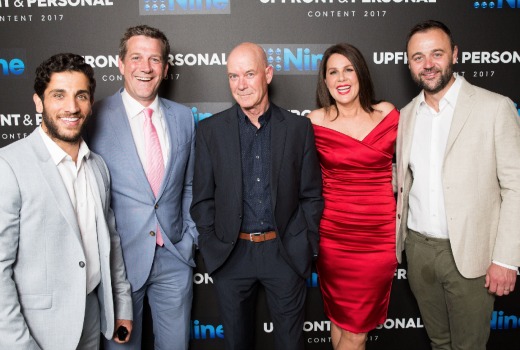 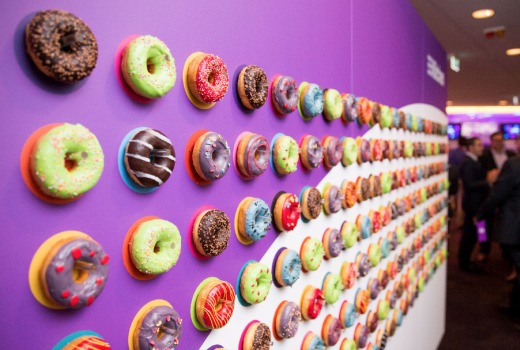 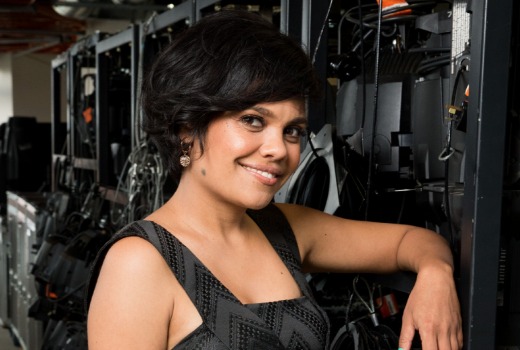 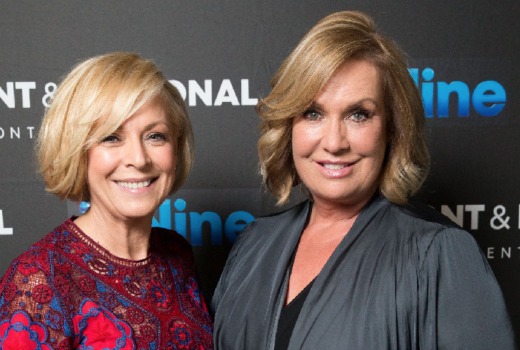 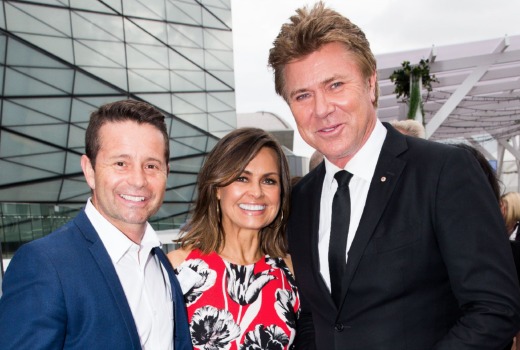 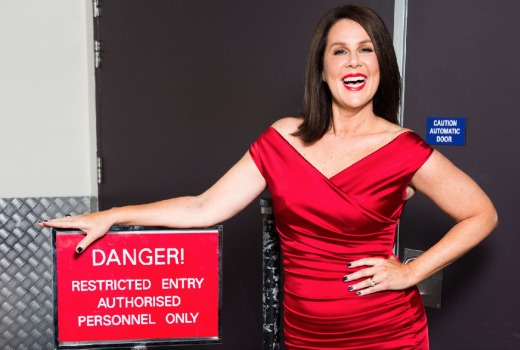 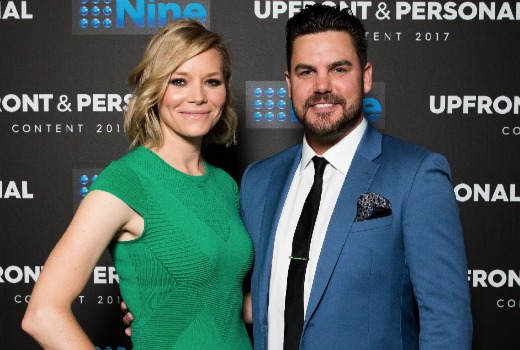 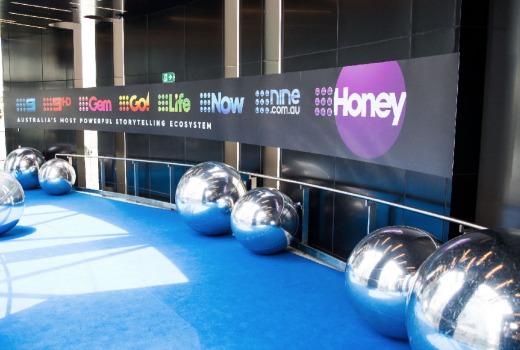 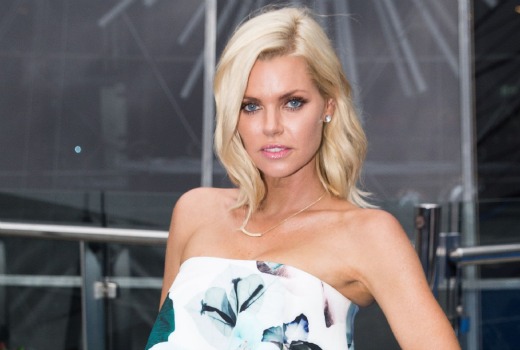 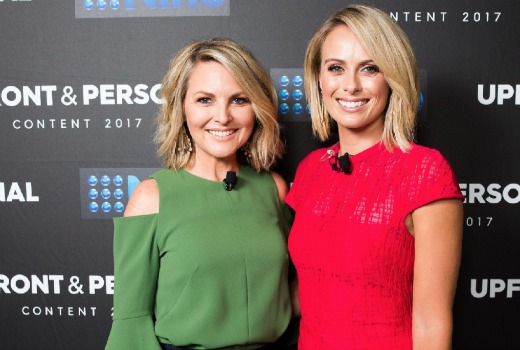 How to Watch the Presidential Election -- ...