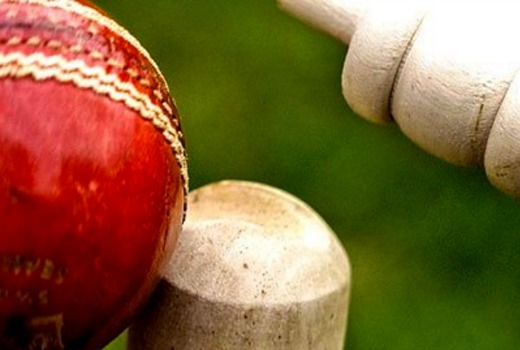 A last minute deal has seen FOX Sports and Nine jointly securing broadcast rights for the Twenty20 World Cup in India -just days before it begins.

The deal follows a potential blackout with reports the pricetag from Star India, owned by Rupert Murdoch’s 21st Century Fox.

FOX Sports CEO, Patrick Delany, said: “Today’s announcement will ensure Australians get to watch every game of this month’s anticipated ICC World Twenty20 live, ad break free and in high definition. It’s a fantastic outcome for cricket fans, and for the sport.

“I’m sure the whole country will be right behind Steve Smith and his men as they aim to win their first ICC World Twenty20 title,” Mr Delany said.

Hugh Marks Nine CEO said: “Cricket fans should get set for what I’m sure will be a high action, high energy World Twenty20 with our Australian team every chance of bringing home their first World Twenty20 title. It’s great to add this premium event to Nine’s expansive coverage of international cricket, with every Australian game and the finals live to all Australians.”

Scheduling is yet to be confirmed.