John Forgeham, who played Frank Laslett in the hit ITV drama Footballers’ Wives, died suddenly on Friday after a fall earlier in the week

Footballers’ Wives star John Forgeham has died at the age of 75.

His screenwriter friend Simon Golding paid tribute in a message posted on Twitter, writing: “So very sad to hear today the loss of my good friend, actor John Forgeham.

“A larger-than-life character & such a powerful actor. RIP John x.” 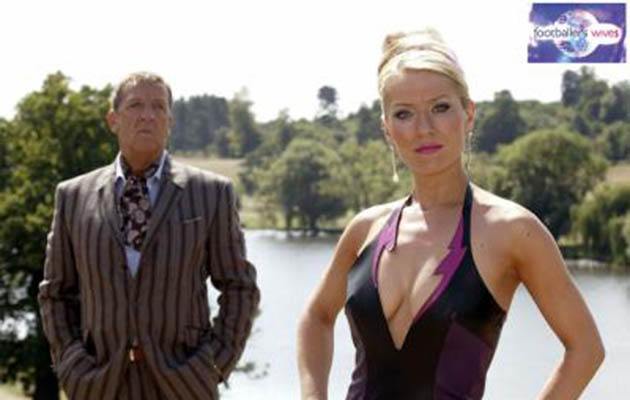 John, who lived in Worthing, East Sussex, was taken to hospital on Wednesday after falling from his bed and breaking his collarbone, the Sun reported.

He suffered internal bleeding, and died on Friday afternoon.

His daughter Jonesta Forgeham, 45, said: “Dad was a very talented actor and a charismatic and wonderful man.

“We had a close relationship and I was the person who looked after him.

“He would want to be remembered as this wonderful actor. He lived and breathed acting.

“It is still very raw. It is a shock because he died suddenly. We’re all in shock.

“He had a fall on Wednesday night and called me on Friday morning to say he wasn’t very well.

“He was rushed to hospital and he had some sort of burst inside – something ruptured. There was blood everywhere.”

His death is reportedly being treated as unexplained.

Jonesta revealed John had suffered mental health issues in recent years, battling depression as his career slumped following his exit from Footballers’ Wives, which ran from 2002 until 2006.

He also struggled with alcohol addiction in the past, and had suffered a number of other health issues, including mobility problems. 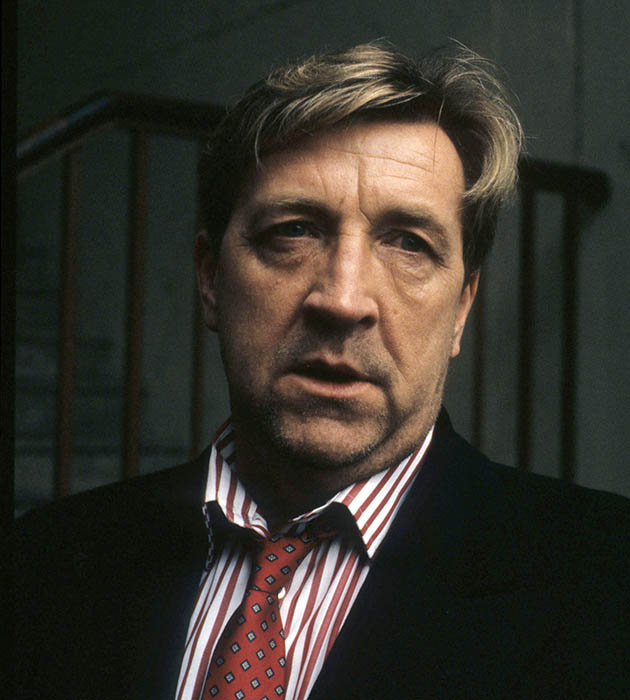 As well as his role in Footballers’ Wives, John appeared in classic 1969 caper movie The Italian Job with Michael Caine.