But Sunday night's show is shaping up to be an emotional one as cancer survivor Anton Stephans steps out in front of the panel with a harrowing story to tell.

Previously told he had six weeks to live with a rare skin cancer micro melanoma, the 45-year-old is expected to receive a standing ovation for his tear-jerking performance of Jennifer Hudson's I Am Changing.

Scroll down for video 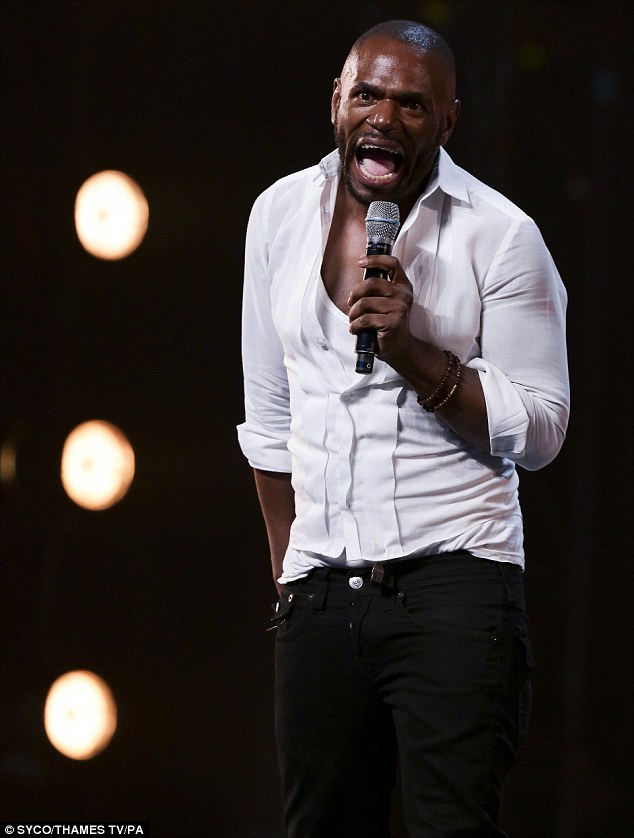 Bouncing back: A defiant Anton Stephans is just one of the hopefuls to appear in Sunday night's X Factor show

Anton was given the all-clear by doctors 18 months ago after a six-year battle with the disease, and it evidently gave him the strength to pursue his singing dream.

Reflecting on the illness, he tells Simon, Cheryl, Rita and Nick Grimshaw: 'I was very ill. I was running on a treadmill and passed out. I woke up in hospital. I started to lose my hearing and my sight. That was just awful.

'I had to have operations on my brain. Before one op I was given just six weeks to live. There was a moment in 2009 when I thought, "oh dear, this could be it"' 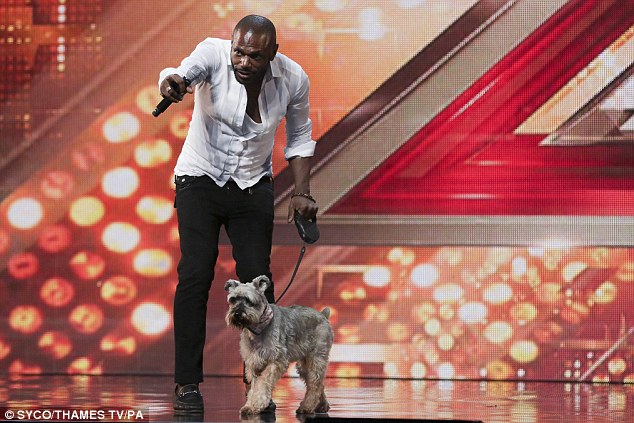 Showing his support: Anton is all-clear after a six-year battle with cancer, and seemed to have brought along his pooch to auditions for extra support 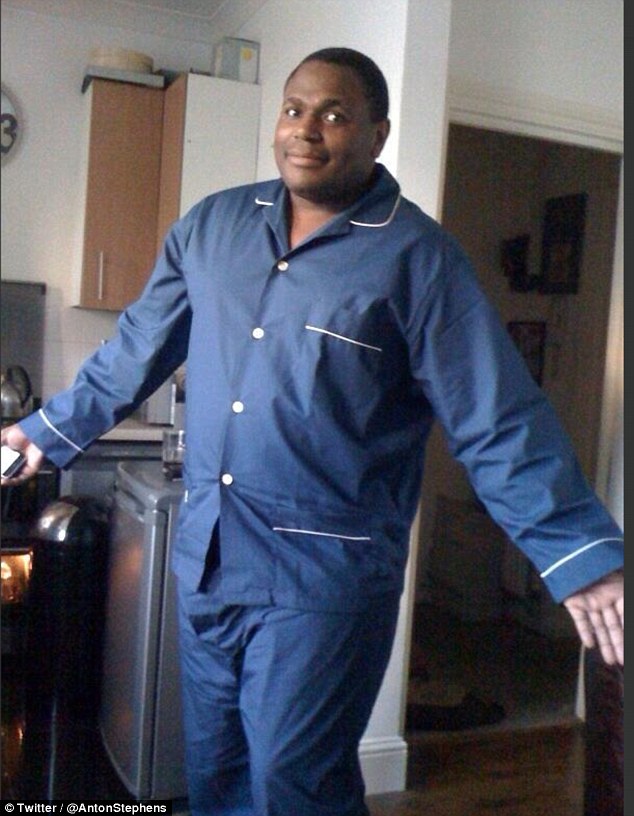 Ballooned: Anton was previously 30 stone at the worst of his ordeal, and has now slimmed back down to a healthy 12

The singer ballooned to 30 stone, explaining that at the time he was veyr sensitive to touch and would bruise very easily.

A picture on the X Factor hopeful's Twitter page shows the contrast between his now svelte 12 stone appearance and his formerly bloated shape.

He says on show: 'It was a very isolating illness. It was isolating. At one point I couldn’t hear or see properly and nobody could hug me because it hurt.

'A lot of people who have cancer growths get smaller but I got bigger and bigger. I went up to 30st.' 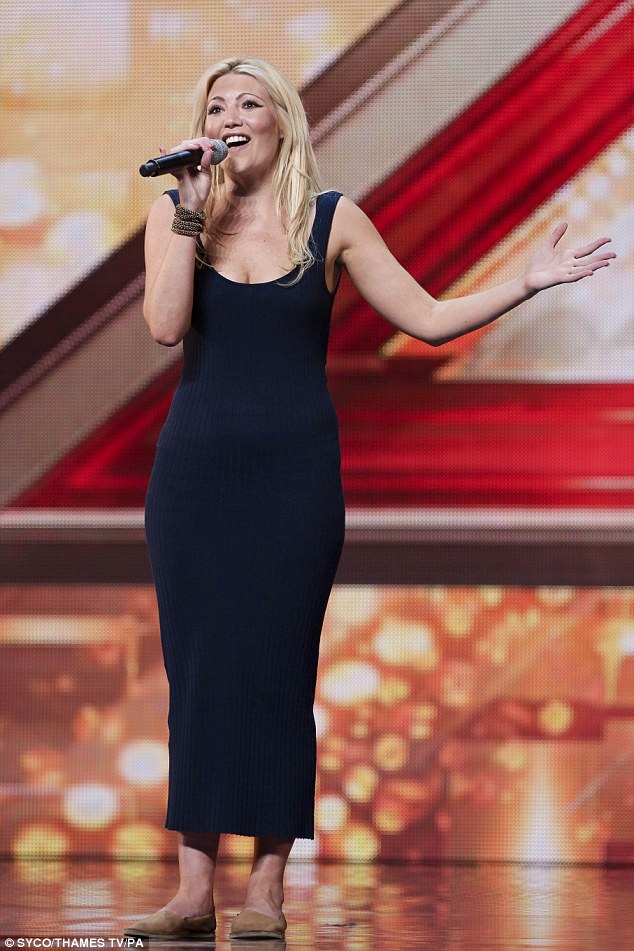 Fighting fierce: Solo singer Hannah Marie Kilminster is another of the hopefuls due to appear

'I felt the worst had happened. It was like stepping out from the dark into the light. I’ve spent my life in the background. I never felt confident to go it alone but now I do.'

Viewers will have to wait until Sunday night's show to see who will make it through to bootcamp. 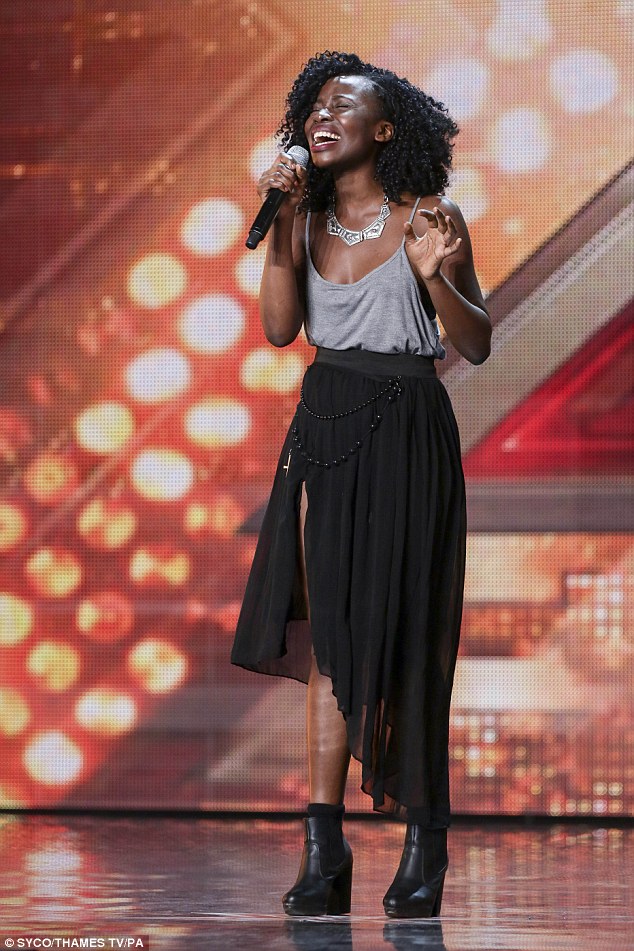 Singing her heart out: Sharon Rose seemed to belt out her tune in the first audition 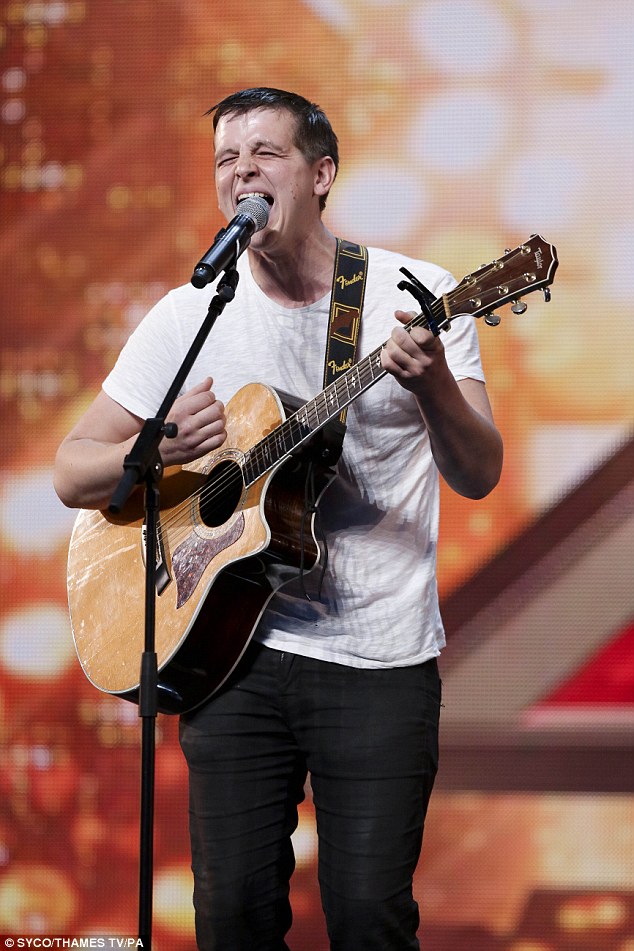 Instrumental: Max Stone had the aid of a guitar in his show opener 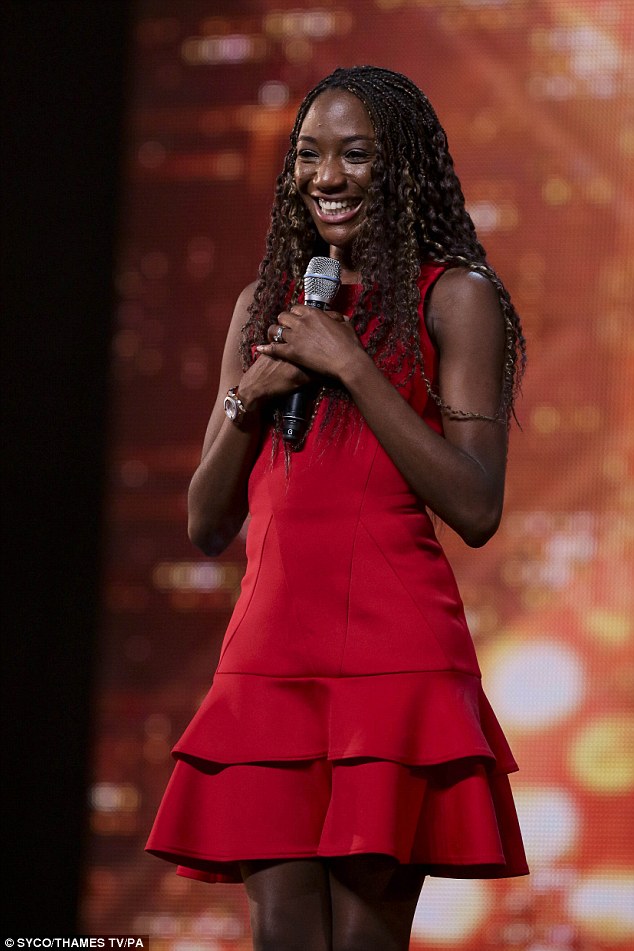 Another hopeful: Tonathan Raihan looked nervous but excited for her audition
Post Views: 291

London Grad: From Russia with Cash : ...

Danger Mouse is back!