"He is the best when he's not being told what to say."

Talking to The Sun, Kristina said: "He is the best when he's telling jokes without being told what to say.

"Bruce is best when he's not scripted," she insisted. "His wife invited me to his stand up once he had left the show, and he was incredible.

"Two hours, one man show – he was outstanding and you never got to see that on Strictly because he was scripted. That was a mistake."

We reached out to the BBC, who had no comment. 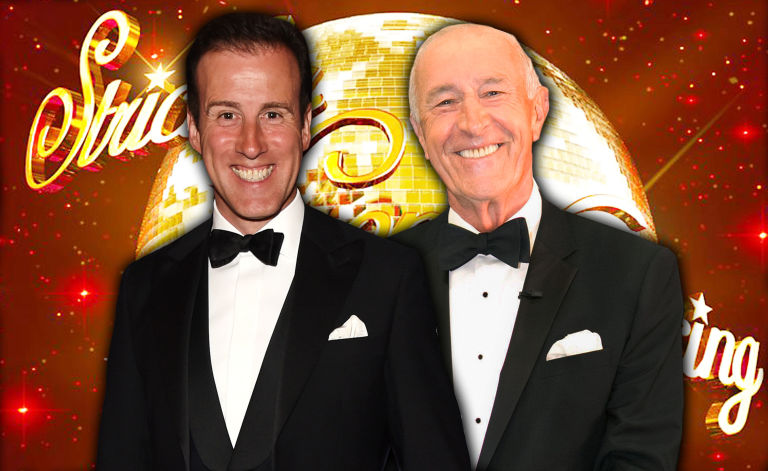 "To me there is only one person to fill the chair, it is Anton Du Beke," she told This Morning's Holly Willoughby and Phillip Schofield. "It is my personal opinion.

"He has what it takes to be in the judge's seat. He is very charismatic, very witty, great personality, he is very quick with his jokes.

No decision has been made on Len's successor at the Strictly judges' table yet, but according to Darcey Bussell, he does have someone in mind – Dancing with the Stars Australia judge Helen Richey.

"So the Australian show, Dancing with the Stars, has just finished, and he said there's the perfect woman there," Darcey told BBC Radio 2's Chris Evans last year. "I've forgotten her name. 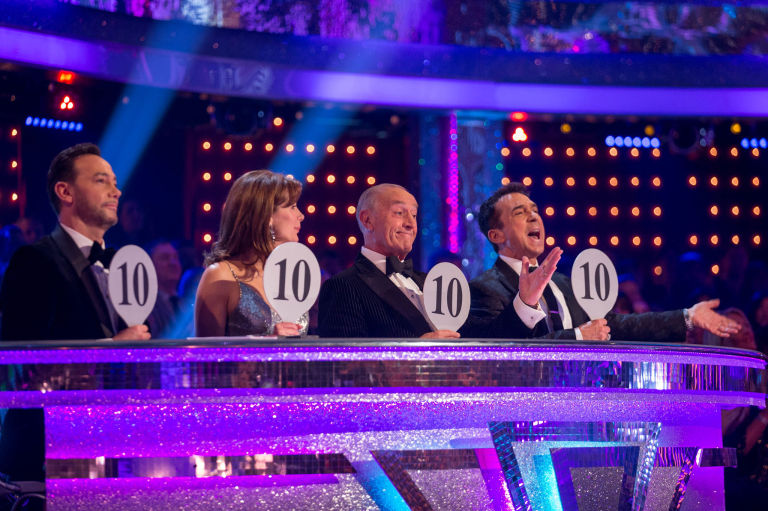 "She's an old-time Strictly judge, and knows the knowledge. She's been a judge in the field for years."

Helen's judged DWTS in Australia for 15 years, and before that she represented Australia in the world championships in both ballroom and Latin.

She became a dance coach after retiring and has since trained World, British and Australian champions – and a fair few Dancing with the Stars professionals around the world, too.