Eddie back as Footy Show host? 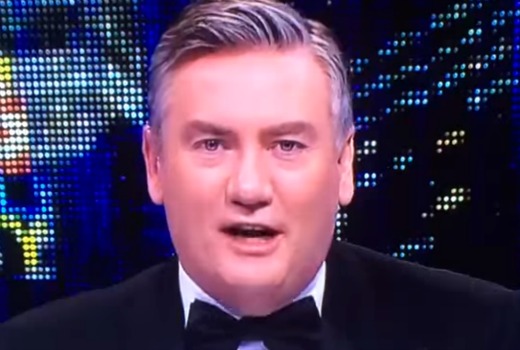 “What a big week it’s been in football…”

A week after Nine confirmed Garry Lyon would take extended leave from The Footy Show, media are speculating that Eddie McGuire could return as host.

To achieve that, there will need to be major contract negotiations, with McGuire signed to Nine for entertainment projects, but exclusive to Foxtel for Sport.

An insider at Nine told News Corp there have already “been a few discussions” with Foxtel and that anything was possible.

“Nine has asked the question,” it reports.

The insider said Eddie would certainly be open to the possibility of returning if contracts were sorted.

The ball is in Foxtel’s court if it can negotiate a winning deal which could include hefty promotion of FOX Footy.