The pair previously starred together in No Angels, which ran for three series from 2004 to 2006, but have since gone on to find fame as Tanya Branning and Zoe Hanna in EastEnders and Casualty respectively.

However, they will come back together to star in The ABC - which is based around two multicultural Yorkshire comprehensive schools being merged together to make an academy.

Jo has been cast in the role of the new academy's headteacher Mandy Carter, alongside fellow EastEnders alumni Paul Nicholls, who will play her PE teacher husband. 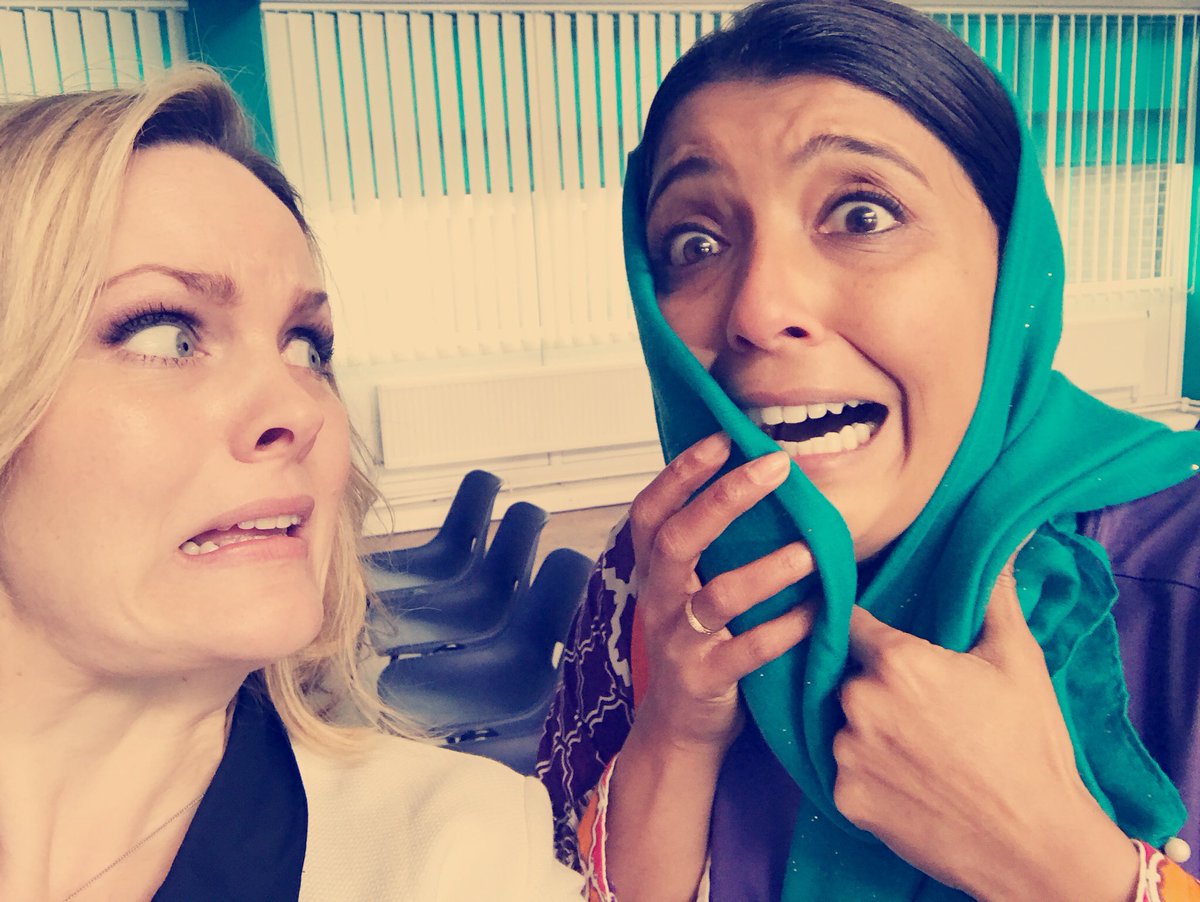 15 years on and finally working with @sarker again! This is us doing fear and confusion

Sunetra, who departed Casualty last May after eight years with the show, will play dinner lady and single mother Kaneez Paracha.

The weekly 8pm hour-long show has already begun filming and will air later this year. It is being produced by Alex Lamb, who previously worked on both EastEnders and Waterloo Road.

Jo previously teased that she was working on something exciting up north when she took to Twitter to address rumours that Tanya could be returning to EastEnders. 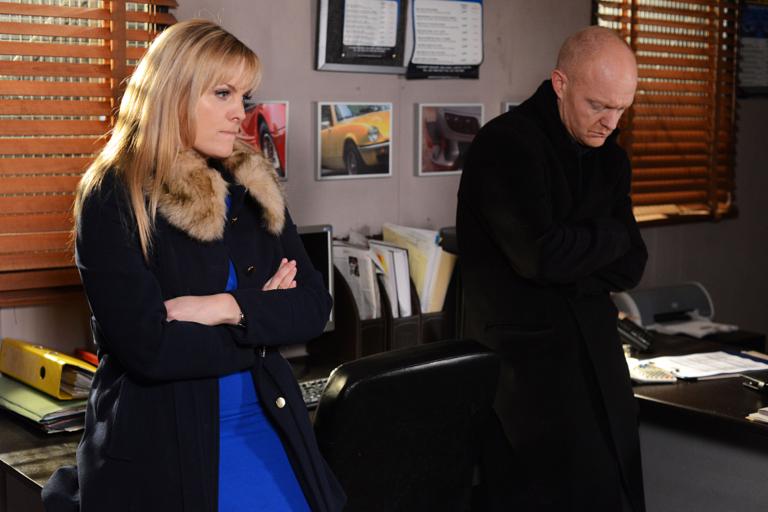 A scene in last month's episode of the BBC soap left fans wondering if Tanya could be on her way back to Albert Square after her daughter Lauren and friend Jane had a long - and not-so-subtle - conversation about her.

Her message read: "Ahhh. I miss them all too! But I'm up north filming at the moment. I'll tell more when I'm able."

Tanya left the show in 2013, with Jo briefly reprising the role for the show's live week in 2015 - where she made her unforgettable 'How's Adam?' error.

However, after Tanya's on-screen husband Max returned to Walford after a year long break last Christmas, and with her daughters Lauren and Abi still very much around, fans are holding out hope that we could still see her again one day.