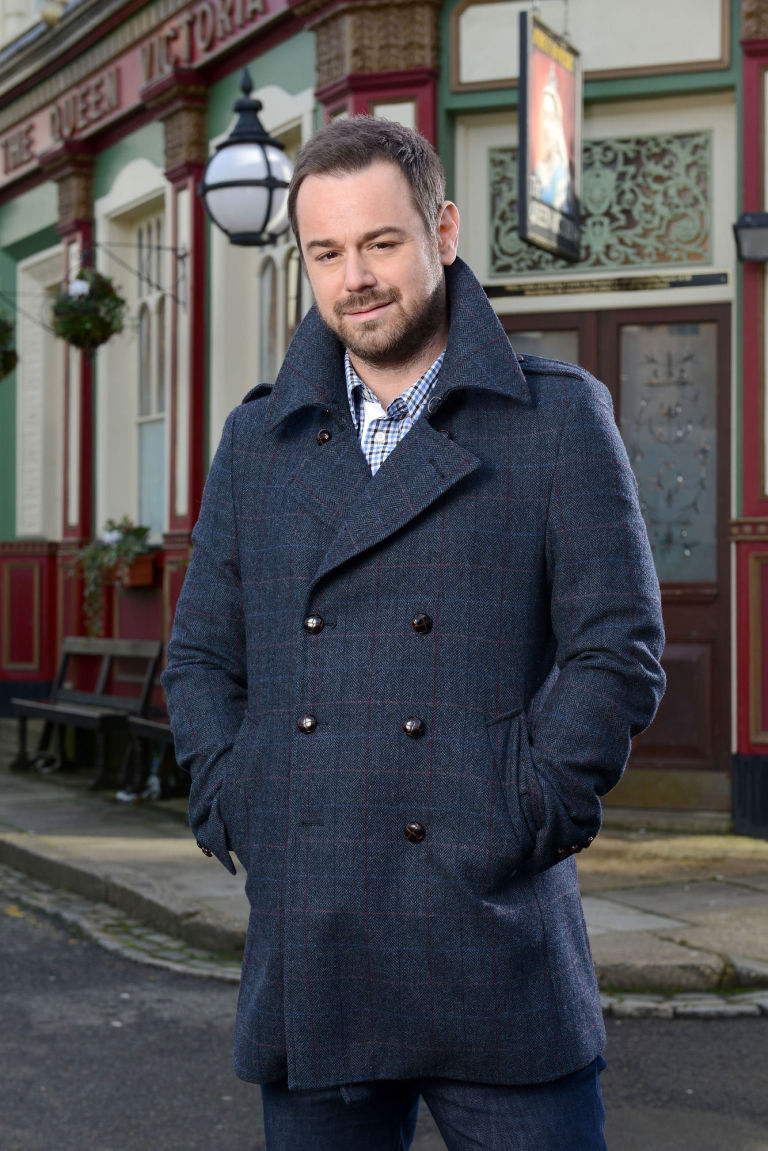 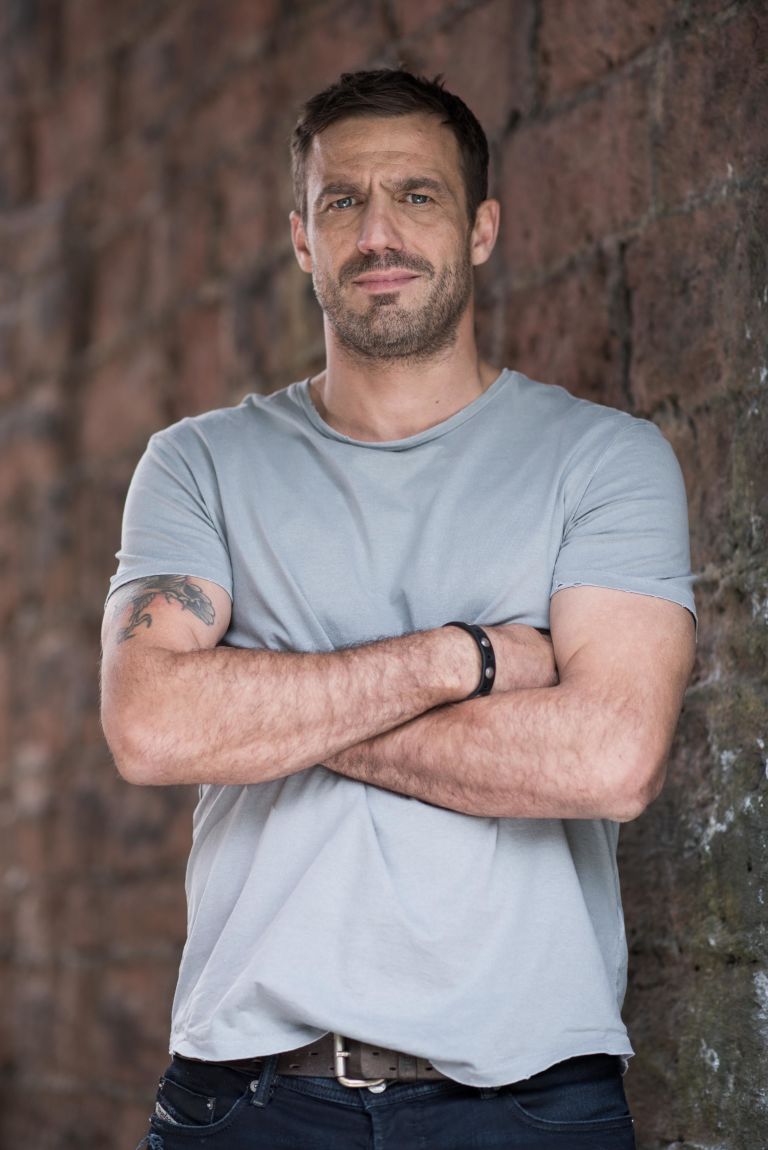 But let's face it, it's not unusual for us to have the occasional weird crush – the Mitchell brothers are so underrated...

Anyway, Jake Wood - AKA Max Branning from EastEnders - has retained his title as Heat's Weird Crush... for the third year in a row! 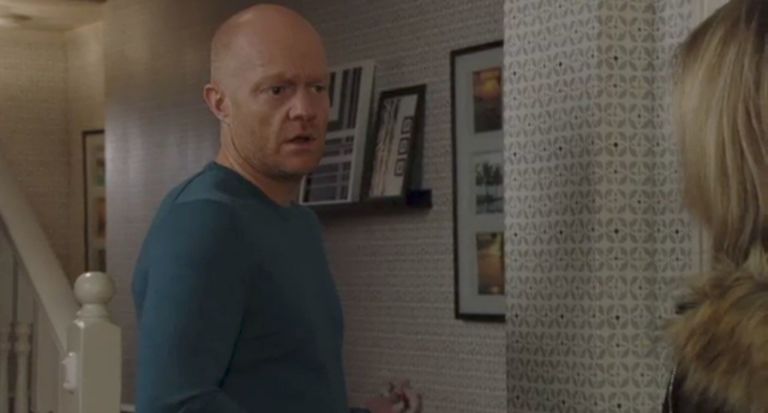 ©  BBC
The EastEnders star took the crown from comedian Matt Richardson back in 2015, and fought off the likes of Jon Richardson and Ed Sheeran in last year's vote, but now the 44-year-old actor has beaten a Walford co-star, extra Ben Champniss (you'll know him as Shrimpy), to keep his undefeated title. 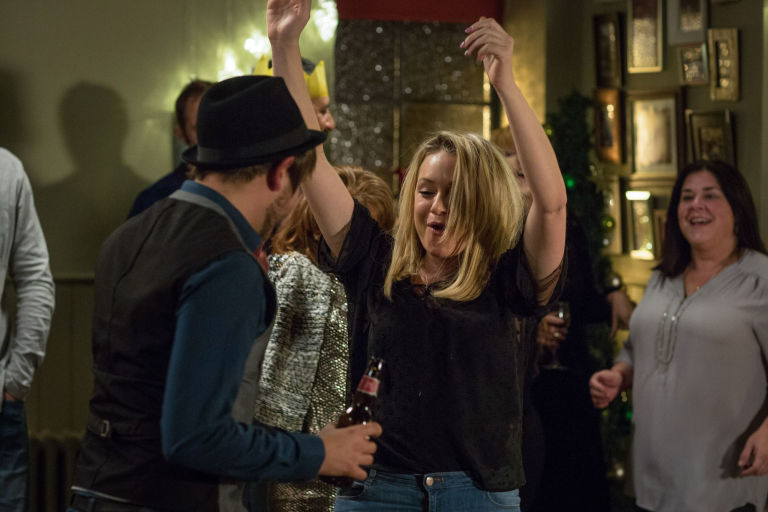 Speaking about the result, Jake said: "To win one was amazing, two was unbelievable, and I think I have to go have a lie down for a bit with this one.

"I don't think it'll ever be topped by anyone ever again... I'm definitely not resting on my laurels, though." 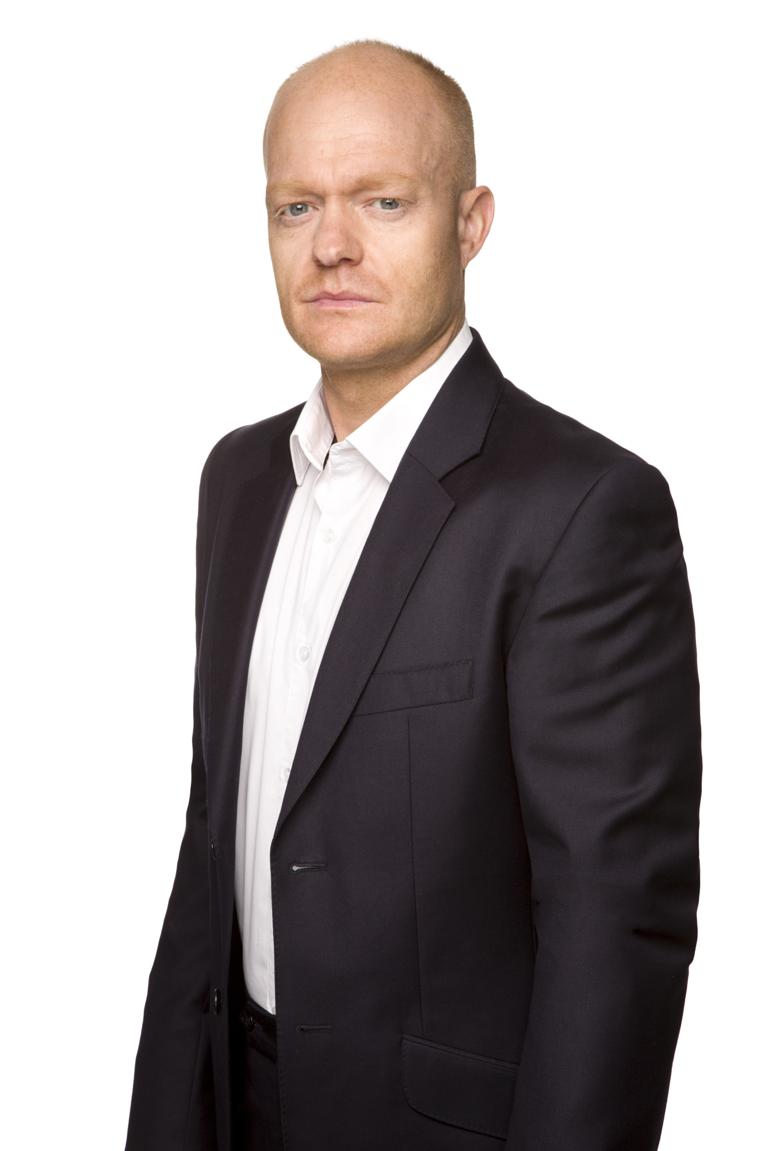 Jess Woodley quits Made in Chelsea after ...