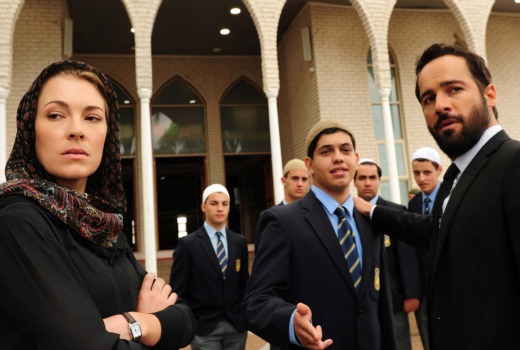 Adult Drama is down, Children’s Drama is up, and there are green shoots in SVOD, according to Screen Australia’s annual Drama Report.

But there are concerns at shorter commissions by networks. This year commercial free to air networks made their lowest contribution since 2005/06.

“Australian TV drama is hugely popular and we’re seeing fantastic audiences for programs like Catching Milat, Peter Allen: Not the Boy Next Door and House of Hancock” said Screen Australia CEO Graeme Mason, “It is, however, very expensive to produce, especially when weighed up against the cost of cheap American imports. With much more competition in the SVOD environment further fragmenting audiences, government incentives to produce local content will be more important than ever.

“Support for Australian stories is crucial to maintaining the great cultural dividends we’re seeing for audiences across all platforms,” he said.

Overall, the Seven and TEN networks continued to account for the lion’s share of adult TV drama hours produced, principally due to Home and Away and Neighbours. But there were no long series to boost overall hours, budgets and expenditure. In any given year there are usually at least two of this nature, each typically accounting for 22 hours or more. Recent past examples include,Wonderland (TEN), Packed to the Rafters and Winners & Losers (Seven). The latter was reduced to 13 hours in 2014/15, placing it in the mini-series category.

Production for the ABC continued to be strong this year, increasing even further after three years of solid production levels, following a boost to finance available for drama as part of the public broadcaster’s 2009–12 triennial funding agreement. As a result the ABC has accounted for the largest share of total budgets of any single broadcaster since 2011/12.

The Seven Network remained the highest financial contributor to the Adult slate from a single broadcaster, followed by the ABC and Foxtel.

ABC accounted for the largest share of children’s titles with Guess How Much I Love You, The New Adventures of Figaro Pho, Nowhere Boys, Little Lunch, Ready for This and Winston Steinburger & Sir Dudley Ding Dong. 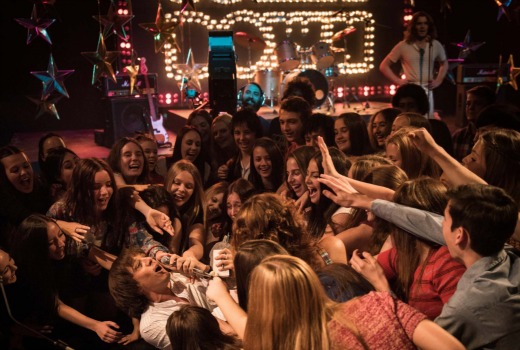 Titles included one foreign shoot title: the six-part US sci-fi series Childhood’s End as well as the first PDV-only TV title since 2010/11: the US series Powers, Sony Pictures Television’s first original series for the PlayStation Network.

There is a growing volume of professionally-produced drama content being made for release online. This year’s titles are Fresh Blood Pilot Season (ABC iview), No Activity, Plonk series 2 (both Stan) and SBS Comedy Runway (SBS ON DEMAND). 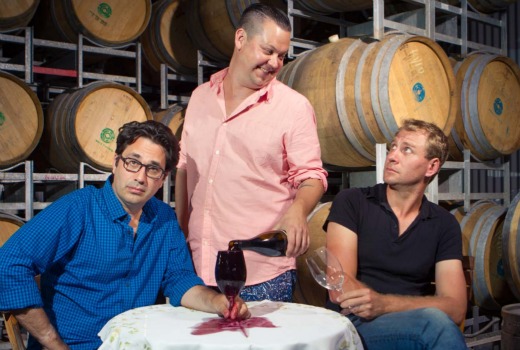